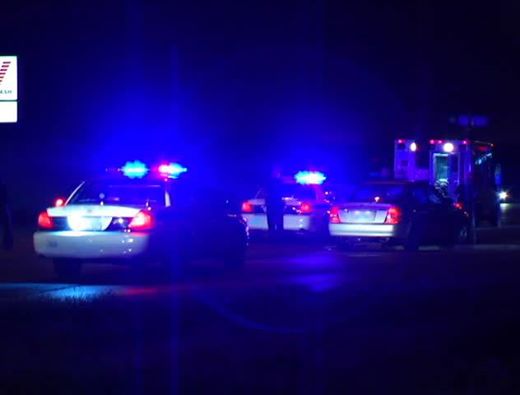 Anyone who’s had an old gun passed down to them by a father or grandfather knows the sentimental value. One local resident who has been burglarized twice, has lost over 30 firearms. Many of those guns were passed down to the homeowner by his grandfather, and the last one of grandpa’s guns he had was stolen this past Friday, January 25, along with a few other items.

The burglary occurred in the Lytle area on Box House Road (off FM3175). It happened sometime in the morning or early afternoon after thieves cut the chain locked gate and made entry through the back door of the home.
“They stole my Weatherby 12 gauge, Old Henry 22 mag, and an old 16 gauge shotgun that my grandpa gave me when I was about 12 years old,” said homeowner Easton Smith. “You don’t see 16 gauge shotguns much anymore. It was the last one of my grandpa’s guns that I had left. The first time we were burglarized was about two years ago, and at that time, they took my whole gun safe with about 30 guns.”
In the burglary this past week, not only did they steal firearms–they also stole Smith’s fishing rods (Catch the Fever brand) and Avet and Penn Fishing Reels. They even stole the chain they cut to gain entry to the property.
If you have any info or have seen these guns for sale please contact Easton Smith on Facebook or contact the Atascosa County Sheriff’s Office (830) 769-3434 or Atascosa Crime Stoppers at (830) 769-2255.
When you call Crime Stoppers you will not be asked to reveal your name. You will be assigned a code number instead. ***MAKE A DIFFERENCE IN YOUR COMMUNITY******CALL CRIME STOPPERS***