The DMS OAP competed in Carrizo Springs on Saturday December 1. 2018. 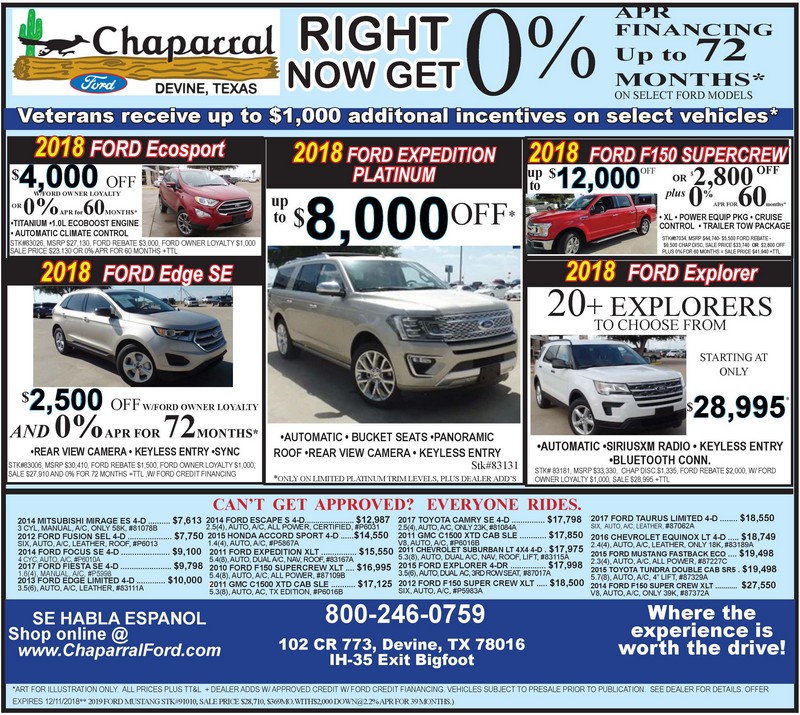 Their play The Great Pandemonium placed 1st in the competition. In addition to a first place victory, the team was awarded several individual awards. Best Actor was awarded to Harper Parson for his portrayal of Jarred Nusthorp. Jordan Erxleben earned Best Actress for her rendition of Janet. All-Star Cast Award went to Bailey Kohelleppel for Mrs. Dinsmore. Two Honorable Cast awards went to Andrew Kohlleppel for Oz and Kendall Gardner as Babs. The crew also earned All-Star Crew and All Star Crew award went to Jon Guardiola for lights.
“There are year’s when everything just gels together.” Said Mrs. Miller, Theatre Director for Devine Middle School. “The script, the cast, the chemistry was all there this year. I am extremely proud of these young men and women for their many hours of dedicated rehearsal to achieve all of these awards. They are simply the best!”
“I would like to personally thank our principal Mrs. Kandi Darnell for all of the performance opportunities she allowed us this fall. It truly paid off. Second, a HUGE thank you to my assistant director Mr. James Pedroza for his energy! He helped bring us to life! Finally, to my amazing husband, Jeff Miller, who has put up with my insanity for the last few weeks. Without Charlie’s, et al, I am pretty sure he would have starved!” 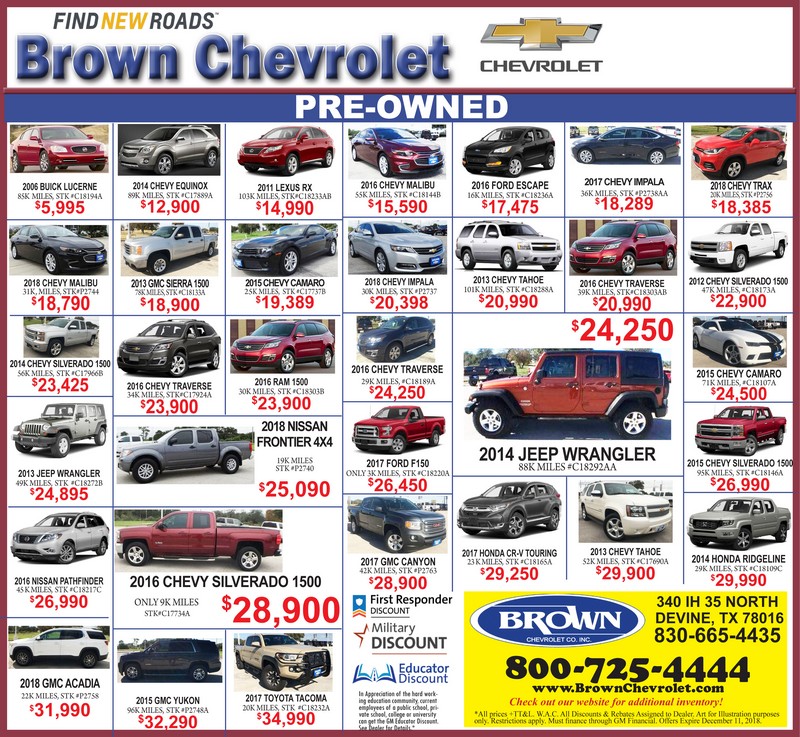