“Today, we remember, and honor those who gave the last full measure in service to our country.” – Memorial Day 2018
On this bright and sunny Memorial Day morning, citizens gathered at the Devine VFW to honor the men and women who died while serving in the U.S military. This honorary day began in the years following the Civil War, and continues today as a special remembrance day to honor our fallen soldiers.
VFW Post 3966 Commander Jesse Rodriguez, welcomed those present and spoke about the honor of serving our country, and reminded everyone of the importance of this special gathering.
Mayor Bill Herring gave an invocation with prayers to thank the many men and women who gave the ultimate sacrifice, their families who had to carry on without them and for the wounded still with us.
Guest Speaker, Ruben Gonzalez – Medina Country Veterans Service Officer & Lytle City Councilman – spoke about service to our country, as well as the importance of service to our community from organizations such as the VFW, Auxiliary, and the Boy Scouts. He spoke of his own 30-year military service and how the Boy Scouts were there to help and support his son while he was deployed on a tour of duty. He stressed the importance of leaders of these organizations that step up and are making a difference, and thanked them for what they do to assist others. 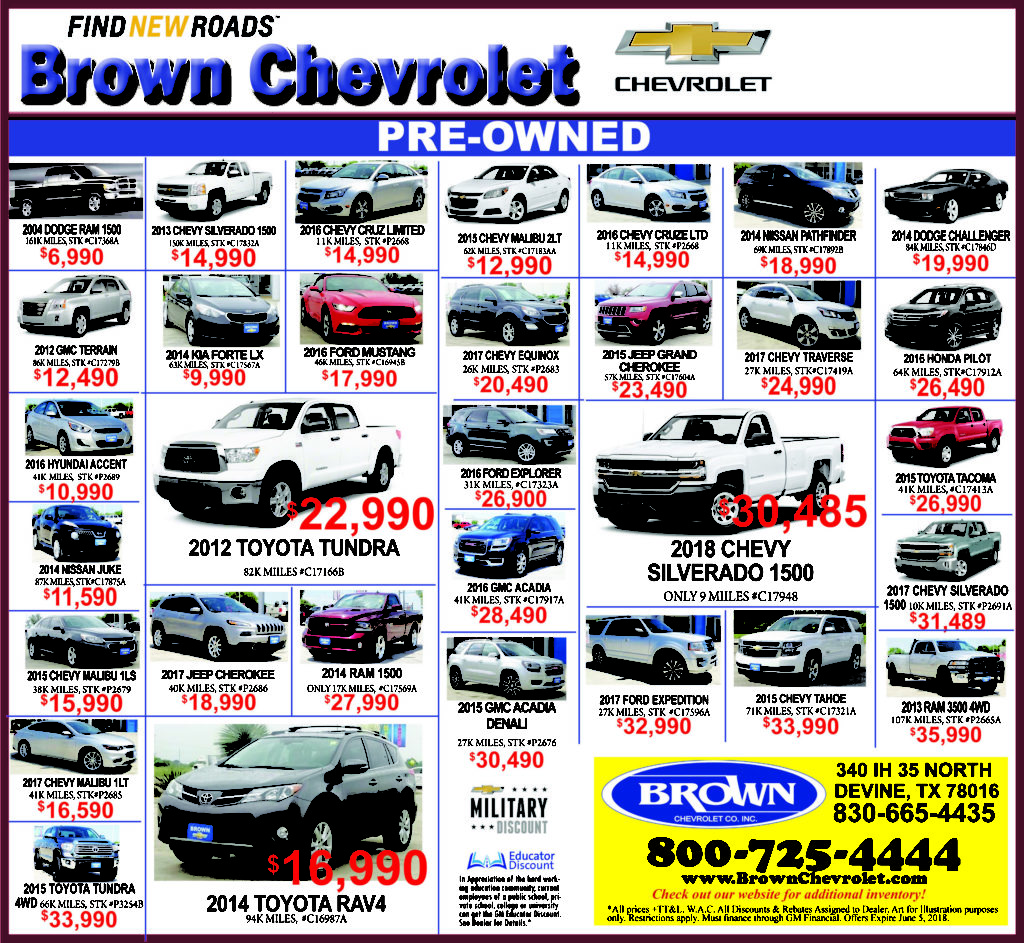 This Memorial Day ceremony began with a patriotic Flag Retirement ceremony led by Boy Scout Troop 72, and emcee, Gary Saathoff, of the VFW & Troop 72. “The U.S. flag is more than just some brightly colored cloth; it is a symbol of our nation. The stripes represent the original 13 colonies that gained us liberty. The red stripes remind us of the lifeblood of brave men & women who were ready to die for this, their country. The white stripes remind us of purity & cleanliness of purpose, thought, word and deed. The blue stands for valor and courage that binds our fifty states together. The blue field with 50 stars is indicative of God’s heaven under which it flies.”
“The U.S. flag should be treated with respect when it is flying, and it should be treated with respect when it is being retired.” “Therefore, we retire flags with dignity and respect when they become worn, torn, faded, or badly soiled, according to the U.S. Flag Code.” Veterans and current military members began the ceremony by lowering the prepared flags into the flames and honoring each with a retirement final salute. The Boy Scouts assisted in the ceremony as all attendees were invited to also retire the flags in the flames while the military service anthems were played. It was a solemn, yet powerful reminder of why we were gathered that day – to honor the fallen, and to honor our country that they fought to defend.
Following the retirement, Pedro Gonzalez played a beautiful and moving saxophone rendition of the Star Spangled Banner to conclude the Patriotic part of the ceremony.
Concluding the day’s event was the emotional Missing Man Table ceremony as a memorial for fallen, missing, or imprisoned military service-members. Boy Scouts brought out each individual piece, which had special meaning of remembrance: The table is small and set for one — symbolizing the lone prisoner, or the isolation from family of someone killed in action; the table is round, with no end, to represent everlasting concern on the part of the survivors for their missing loved one; the tablecloth is white –symbolizing purity of intention in responding to the nation’s call to arms; the chair is empty, for they are not here; the wine glass in inverted for they cannot toast with us today; the Bible represents the spiritual strength and faith to sustain those lost from our country; the slices of lemon remind us of their bitter suffering; the grains of salt represent the countless tears of the families; the single red rose signifies the blood that many have shed in sacrifice to ensure the freedom of our beloved united States of America, and also remind us of loved ones who keep the faith awaiting their return; the folded flag symbolizes all who have served alongside them, they have donned the same proud uniform, being sworn to the same faith and allegiance.; the burning candle and yellow ribbon symbolize the everlasting hope of a reunion with the missing. We will never forget their sacrifice. Remember!
By Nancy Saathoff 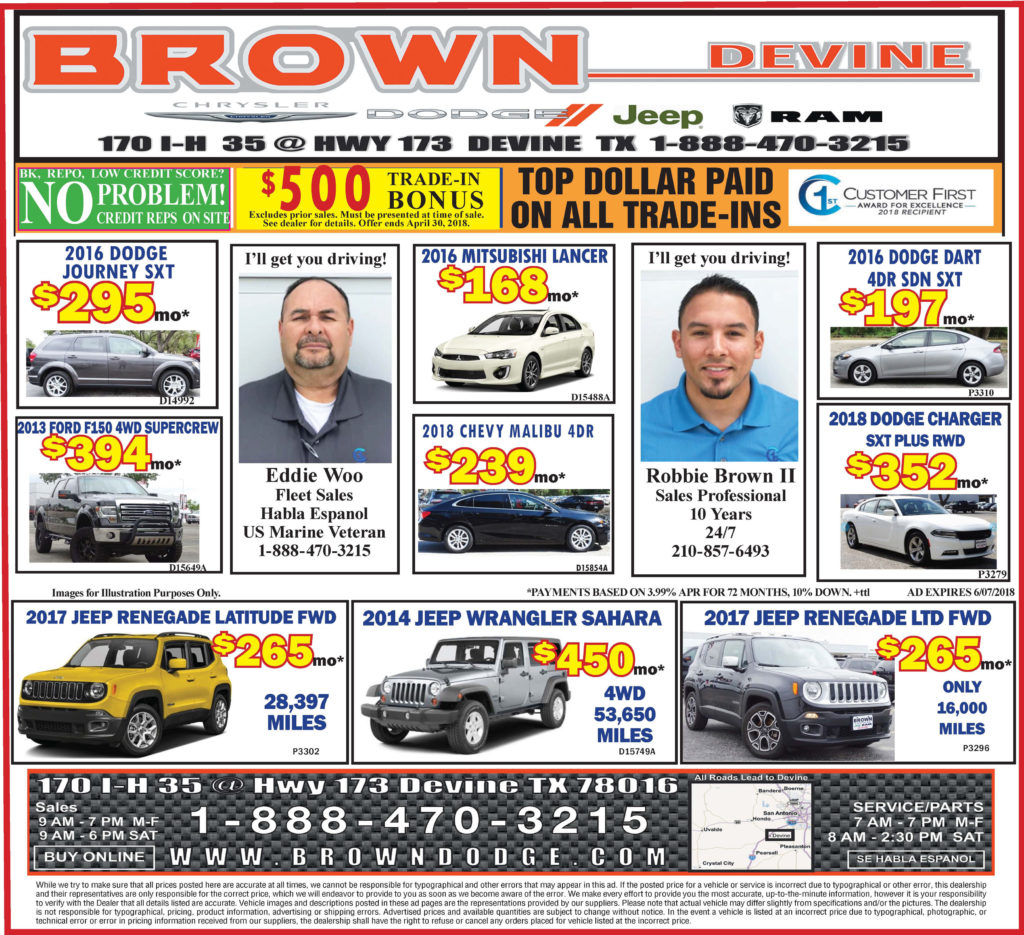