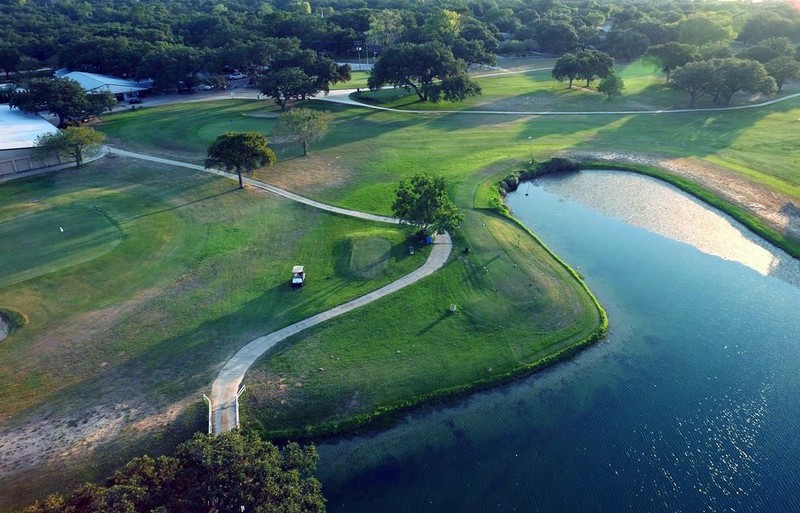 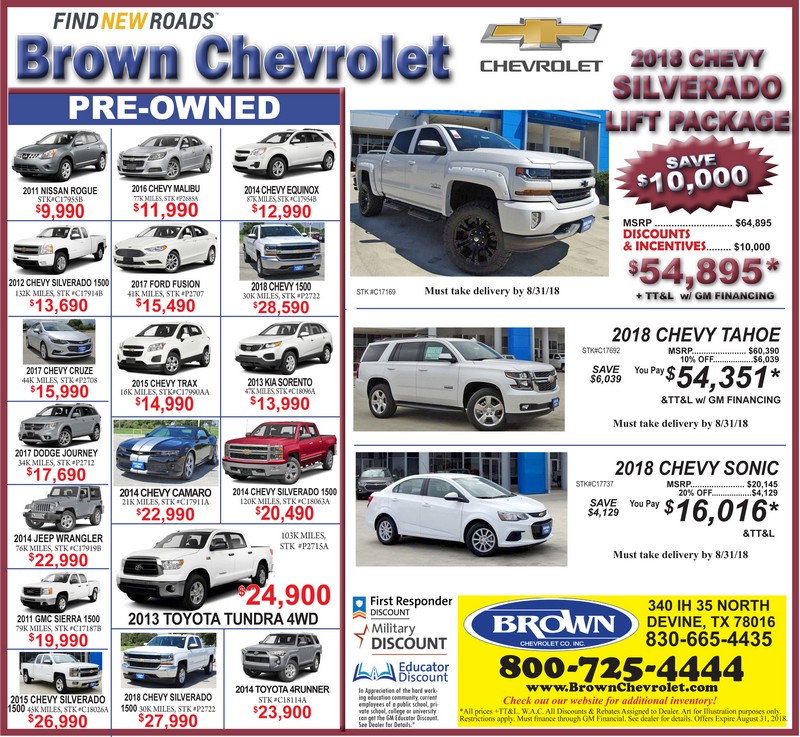 Ramirez’s proposal at the Aug. 21 meeting called for the City to provide $250,000 to renovate the clubhouse and cart shed, while Ramirez and four other investors kicked in between $700,000 and $750,000 to rehabilitate the golf course itself.
Additionally, Ramirez asked the City to pay an estimated $3,000-$4,000 a month in electricity bills, re-pave and re-stripe the parking lots, and re-build the golf course sign on the corner of Ingram and Malone.
“The City has to be involved in this,” Ramirez said. “There’s just not enough money to make it economically feasible for anybody to do it privately, all on their own.”
Ramirez estimated that over the course of his 10-year lease, the City would spend around $670,000. He projected that if the City tried to run the golf course itself, it would cost close to $5 million over 10 years.
Ramirez did not provide any estimates of possible revenue, or if that revenue would kept by his investors or split with the City.
“So after the 10 years, then what?” District 4 Councilwoman Jennifer Schott asked.
“Since I’m putting up basically three-quarters of a million dollars, my little group is going to be putting that up and we’re going to put it into the course, I consider that the purchase price,” Ramirez replied. He added that the restrictions stipulating that the property remain a golf course and not be developed could remain, and that Council could also choose to extend his lease.
After meeting in Executive Session for just over an hour, Council returned to open session and District 2 Councilman Steve Lopez made a motion not to enter into a lease agreement with Ramirez, “at this time.” District 3 Councilman David Espinosa seconded the motion, and District 1 Councilman David Valdez also voted to approve it.
Schott and District 5 Councilman Cory Thompson abstained, and the motion passed 3-0 with two abstentions.
By Marly Davis
Staff Writer 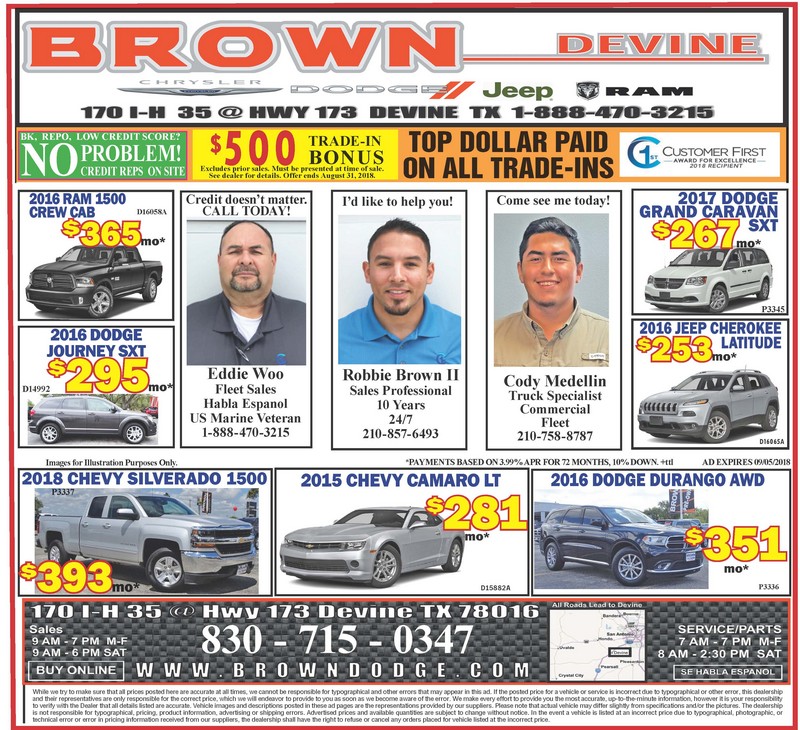