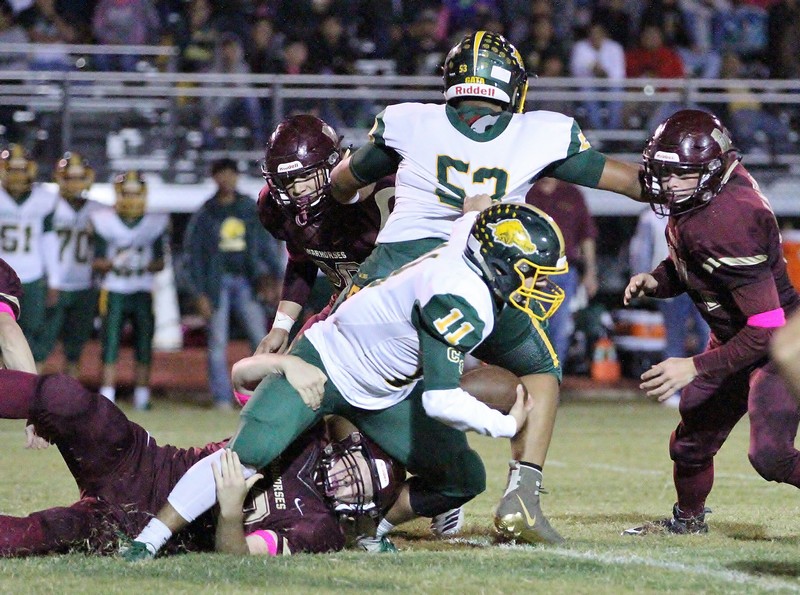 Click here for photos of the Warhorses vs Crystal City!