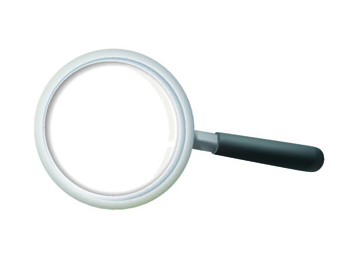 Cutting-edge findings presented at annual Epidemic Intelligence Service conference
Media Advisory by the Centers for Disease Control
The U.S. Centers for Disease Control and Prevention (CDC) held its annual gathering of past and present disease detectives April 29–May 2, 2019, in Atlanta. The 68th Annual Epidemic Intelligence Service (EIS) Conference featured presentations on groundbreaking investigations and often life-saving outbreak responses by current EIS officers and their laboratory counterparts, the Laboratory Leadership Service (LLS) fellows.
“Since 1951, CDC has trained nearly 3,800 EIS officers who have served as disease detectives on the front lines of public health,” said CDC Director Robert R. Redfield, M.D. “These dedicated public health professionals are prepared to respond to global health threats at a moment’s notice, embodying CDC’s commitment to global security and domestic preparedness.”
TED-style talks
On April 30 and May 2, six disease detectives gave a behind-the-scenes look at their investigations in TED-style talks:
• A study of a multi-state outbreak of more than 100 non-tuberculous mycobacterium (NTM) infections caused when a company mishandled vaccines
• An EIS officer’s experience tackling a meningitis outbreak at a state prison in rural Alabama
• A complex response to an outbreak of severe bleeding associated with synthetic cannabinoids in Illinois
• An unusual outbreak of Legionnaires’ disease in New Hampshire that was solved by unlikely partners in public health
• A partnership with law enforcement officers in Los Angeles that helped stop an outbreak of wound botulism among people who use drugs
• The story of how outdoors enthusiasts and football tailgates helped inspire innovative ways of keeping samples cold while in the field
Alexander D. Langmuir Lecture
On May 1, Mona Hanna-Attisha, M.D., M.P.H., F.A.A.P., of Michigan State University gave the Alexander D. Langmuir Lecture, sharing how she navigated the complex environment of science, politics, and service to address the Flint, Michigan, water crisis and recovery efforts. Dr. Hanna-Attisha was named one of TIME magazine’s 100 Most Influential People in the World for her role in uncovering the Flint water crisis and leading recovery efforts.
Sessions available via live stream this year include the TED-style talks, the Langmuir Lecture, Stephen B. Thacker Opening session, late-breaking reports, and closing remarks. Press briefings will be held at noon EDT on each day of the conference and will highlight officers’ work on:
• Health threats that affect children
• The impact and safety of vaccines
• America’s opioid crisis
• Late-breaking issues
International Nights
On the evenings of April 30 and May 1, presenters from more than 20 countries participated in CDC’s Field Epidemiology Training Program (FETP). CDC-supported FETPs are modeled after the EIS program, but are owned by individual countries (through ministries of health, public health institutes, academic institutions, and other agencies) and tailored to meet the needs of their countries.
In 2018, FETP disease detectives around the world conducted more than 340 investigations of conditions representing public health emergencies, including viral hemorrhagic fevers, influenza, anthrax, cholera, malaria, measles, and acute flaccid paralysis. 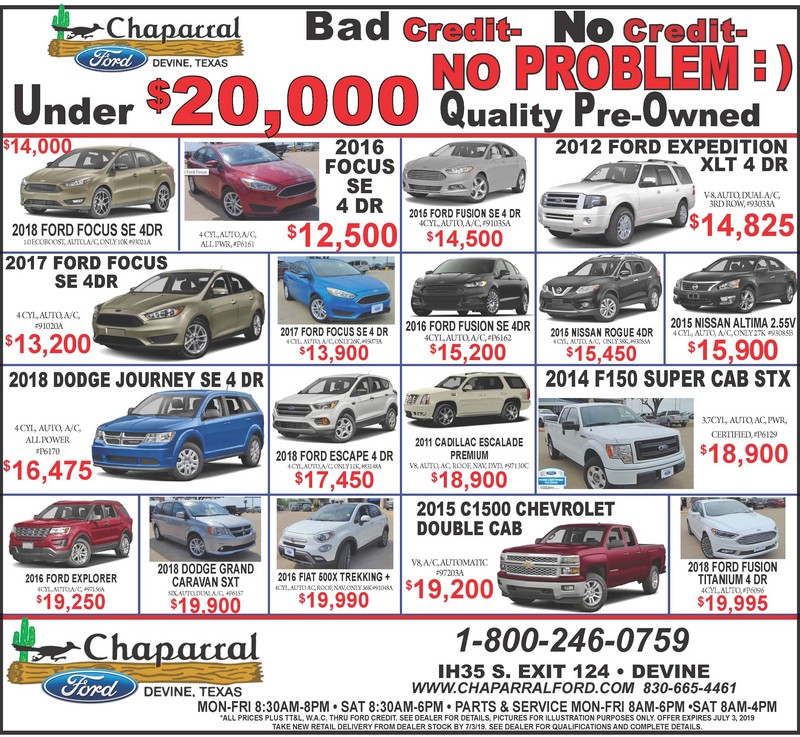 Disease detectives at work
Noteworthy presentations by EIS officers and LLS fellows at this year’s conference include:
• Timeliness of nonfatal opioid overdose reporting after implementation of mandated reporting in Arizona—After the Governor declared a public health emergency in June 2017, the Arizona Department of Health Services mandated nonfatal opioid overdose reporting and created a novel surveillance system to support this. This study found information about nonfatal opioid overdoses was available more than 100 times faster through the novel surveillance system than through hospital discharge data.
• Characteristics of home births in 41 states and New York City—This analysis of 2012-2017 data found that nearly 30 percent of home births were among women with higher risk pregnancies and the prevalence of home birth varied by state, as well as demographic characteristics. Among home births, women more commonly were married, white, over age 25, with fewer than 12 years education, no insurance and had not attended or had delayed attending prenatal visits until after the first trimester compared to births at hospitals or birthing centers.
• Outbreak of norovirus among people evacuated to wildfire shelters in California—The Camp Fire was the largest and most destructive wildfire in California to date, leading to the loss of 85 lives and evacuation of over 50,000 people from their homes. Norovirus is a very contagious virus that spreads easily in congregate living settings, including emergency shelters. After the Camp Fire, more than 290 people among a fluctuating population of about 1,100 evacuees staying in supported emergency shelters had acute gastrointestinal illness.
• Nonfatal violent crime in the workplace—From 2007–2015, 10.3 million nonfatal violent crimes took place in U.S. workplaces. The occupations with the highest rates of reported crimes were protective services, community and social services, healthcare, education, and transportation. The most commonly reported type of nonfatal violent crime was threat of assault (44%), followed by simple assault (37%), aggravated assault (13 percent), rape and sexual assault (3%), and robbery (3%). Fifty-eight percent of these crimes were not reported to police. Significantly more crimes against women than men were reported to have been committed by offenders known from the workplace (34% versus 19%).
• HPV among females in the United States, overall and by race/ethnicity—Vaccine-preventable HPV infections have decreased 86 percent among 14- to 19-year-old females in the United States and 71 percent among 20- to 24-year-olds since the HPV vaccine was introduced, and these declines are being seen in females across racial/ethnic groups. These findings show how well the HPV vaccine is working to prevent HPV infections, and the potential of HPV vaccination to reduce cervical cancer disparities in the future.
• Prevalence of pica in preschoolers with and without autism spectrum disorder (ASD)—This study found that among preschool-aged children, the prevalence of pica (the eating of non-food items) was around 28 percent in children who had both ASD and co-occurring intellectual disability (ID), around 14 percent in children who had ASD without ID, and around 10 percent in children who had ID without ASD or autism symptoms. In comparison, less than four percent of children in the general population had pica. Young children with developmental disabilities not characterized by either autism symptoms or intellectual disability had a similar pica prevalence to children in the general population.
• Characterization of dockless electric scooter-related injuries in Austin, Texas—This study gathered information from people who used emergency medical services from September 5th, 2018 to November 30th, 2018 for injuries associated with rentable dockless electric scooters. Almost half of the people identified had a severe injury, such as a broken leg, and half reported that a surface condition like a pothole or crack in the street may have contributed to their injury. Less than one percent of injured people were wearing a helmet when their injury occurred. 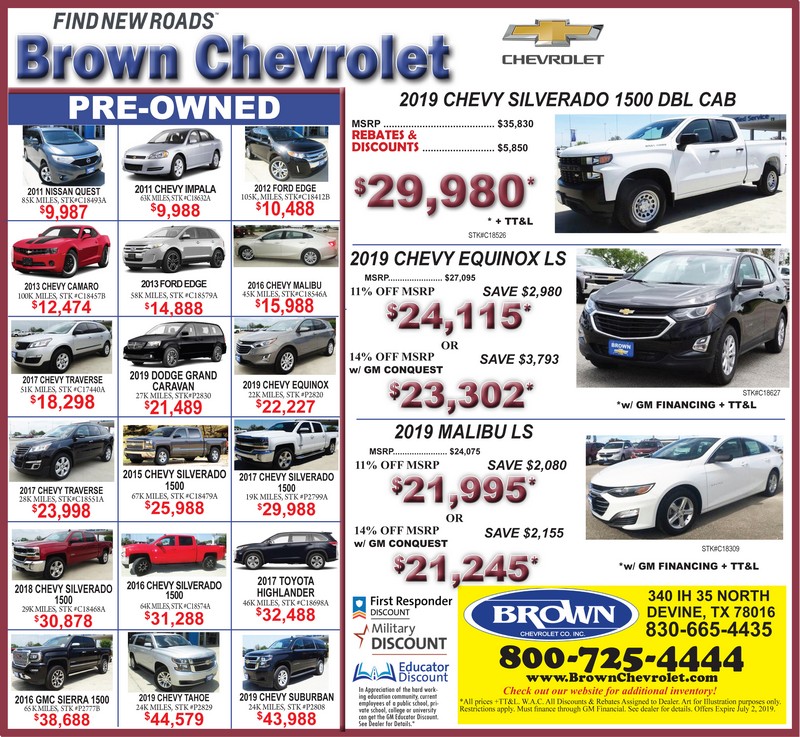