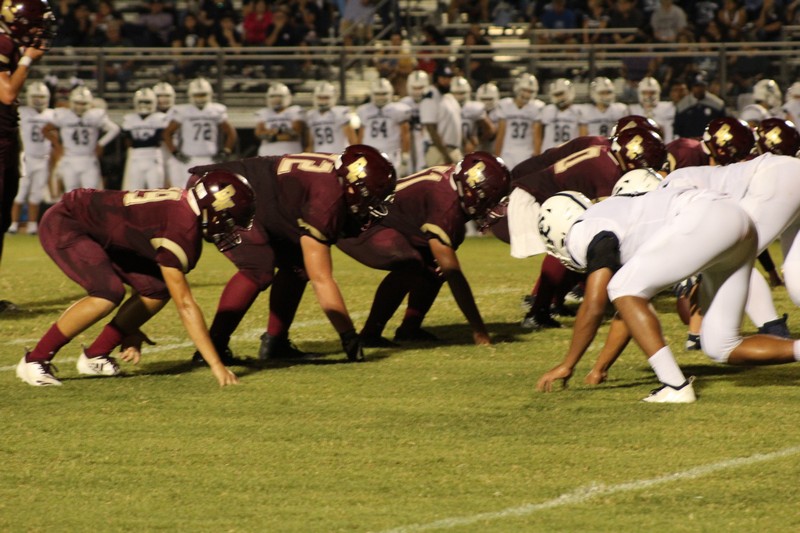 Click here for photos of Devine’s game vs Central Catholic!