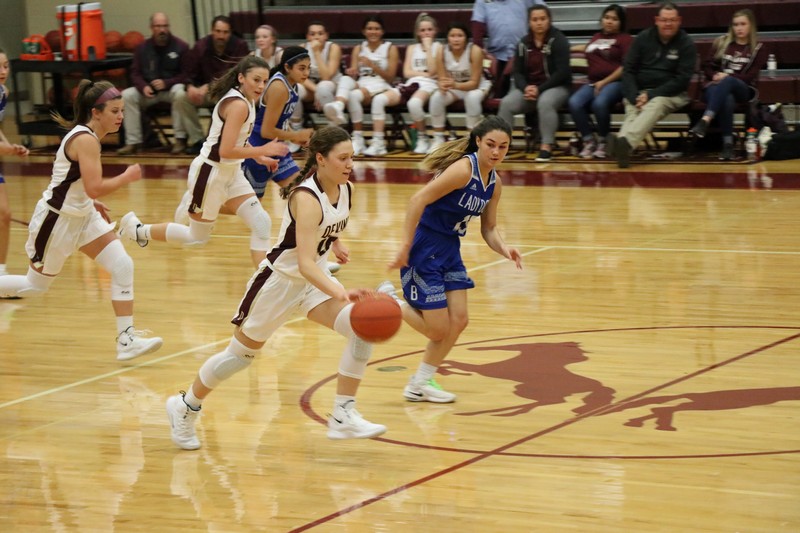 Friday night was a great night of basketball for the Arabians with a win over Boerne. The Arabians struggled in their shooting game but with a very strong defense, Devine pulled out the victory. “We did a good job of creating some scoring by forcing turnovers and getting some baskets in transition and we did a great job of rebounding the ball against Boerne as well. The girls really played with energy. They won the 50/50 balls and they played scrappy. It was a great win for this team,” stated Coach Sessions. 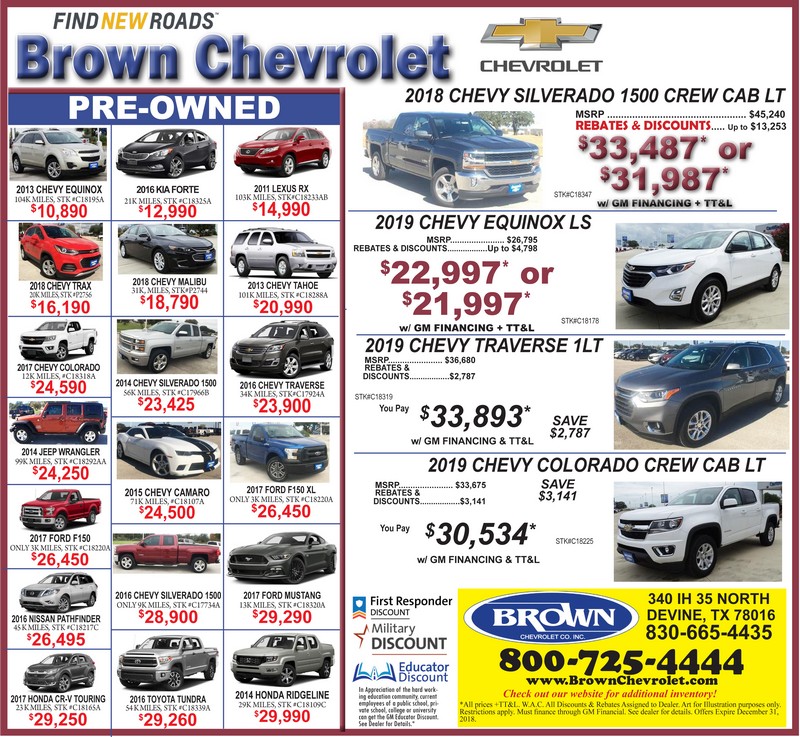 Tied at the end of the first quarter, Devine had to make a couple of changes and they took the lead 20-16 by the end of the half. Devine had to work just as hard in the second half and defensively they were as strong as ever. Boerne could not get their shots in and Devine outshot them in the third and fourth quarters. The Arabians won 47-34 with a free throw percentage of 60%!
Alissa Stehle 3 points, 8 rebounds, 3 assists, 1 steal. Sierra Pompa 6 points, 7 rebounds, 1 assist. Macey Hein 4 points, 1 rebound, 2 steals. Preslee Quisenberry 8 points, 4 rebounds, 1 assist, 1 steal. Megan Runyan 9 points, 12 rebounds, 2 assists, 1 steal. Clarissa Zamora 6 points, 5 rebounds. Ally Taylor 1 rebound. Maddie Mata 11 points, 3 rebounds, 1 steal. Scores by quarter: Q1 6-6 Q2 20-16, Q3 34-22, Q4 47-34.
Last night was the Arabians last game before the holiday break. They will face Fredericksburg on December 28th, Ingram December 31st and then their first district game against Hondo on January 4th. As of the Boerne game they are 16-4 overall.
By Dicy Chambers
Sports Writer 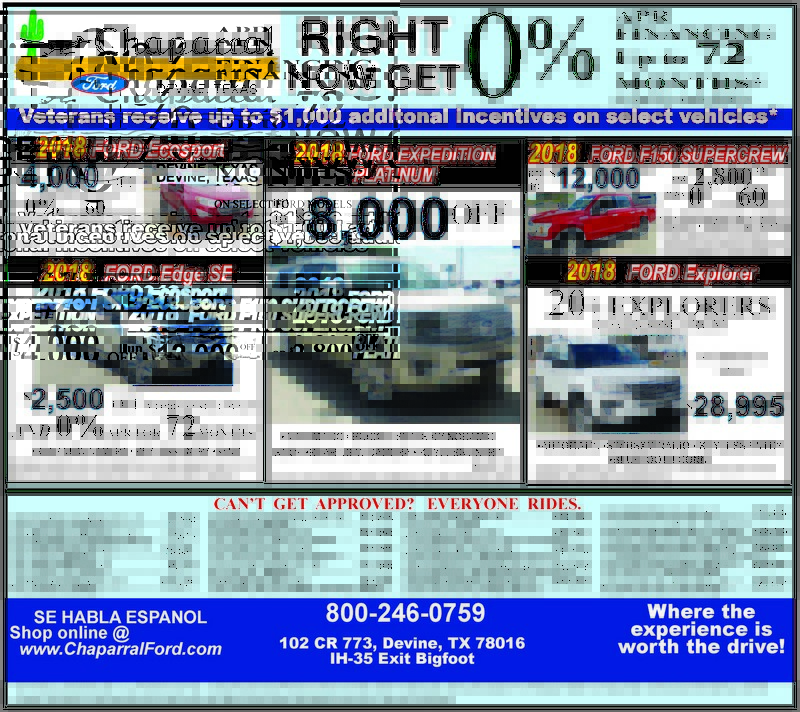