Hard work pays off. The Devine Arabians clinched the district golf championship by a wide margin shooting an overall score of 817, easily outdistancing themselves from second place Carrizo Springs 919 team score. The Arabian’s season-best day one score of 404 put them up 67 strokes over the Wildcats going into day two. Although the Arabians shot a 413 day two, the championship was locked up after the terrific first day.
The players put in the time needed to conquer our first goal of the season, which was to win the district championship. Once we knew that Uvalde was going to host the tournament, our players took advantage of opportunities to play the course multiple times to help ensure not only their own success, but also the overall success of the team.
Kayla has been steadily knocking strokes off her scorecard by shooting in the mid-90s three times in a row, and then took total control of the course and the field by shooting an 88 and an 85.
“Practicing all hours of the day, every day with blisters, soreness, and tiredness was definitely worth it in the end,” Busby said about her commitment to the sport. “Getting first in district was a big accomplishment for me. I could not have done it without my dad (Jerry Busby) helping me, or my mom (Jennifer Wofford) taking me everywhere that I need to be, and Coach Beaty for always pushing me and motivating me to do the best I possibly can. Hours of practice paid off in the end.” 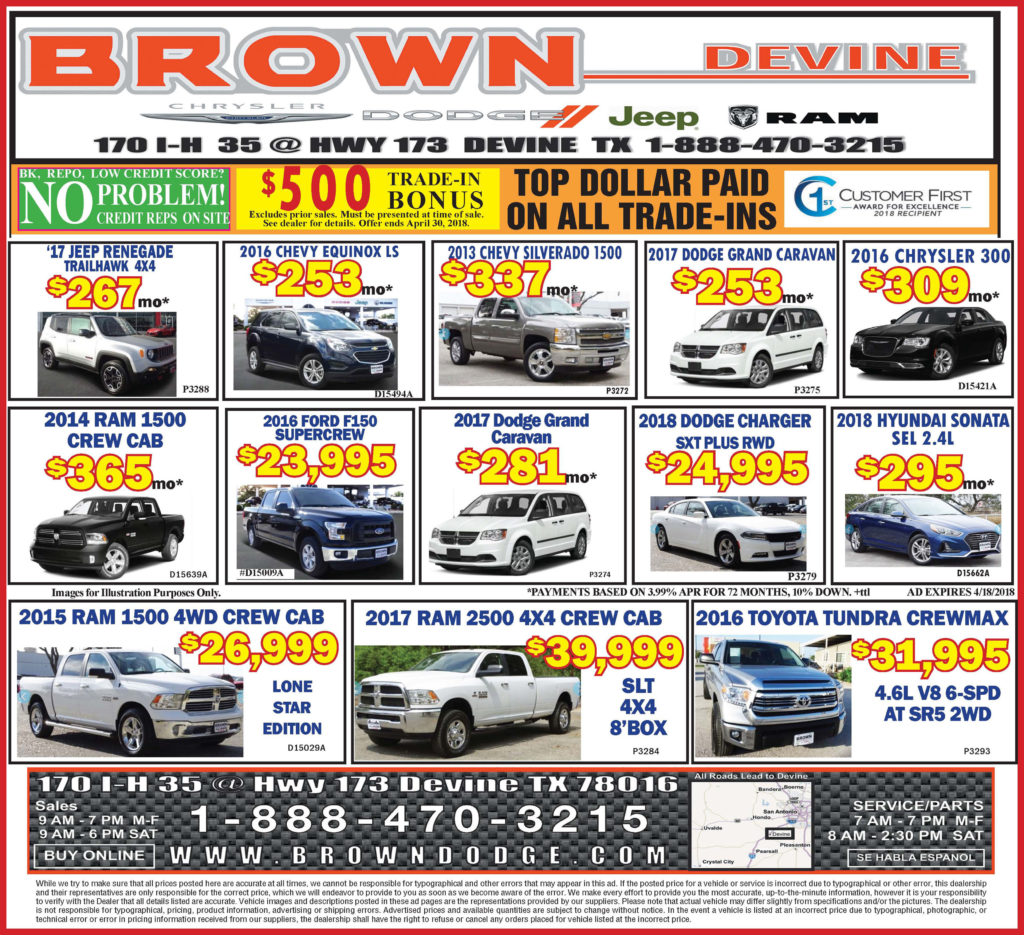 Preslee broke into the mid-90s on the second day of the tournament; a day she feels she did not play her best. Always wanting to play better and not accepting poor performances says a lot about her competitiveness.
Shelby was consistent on both days with only three strokes difference between the two. She puts a lot of pressure on herself to shoot a low score so our team has a better overall score.
“During the two days of district, I was forced with many challenges,” stated Spivey. “However, we still came out as district champs and I placed 4th overall. I am beyond excited for regionals in Corpus where my goal is to shoot my personal best.”
Lillie played lights out on the first day shooting her season-low 111. She started really rough the second day, but regrouped and competed to the best of her ability.
Paige is a young golfer still learning the game but she is putting in the extra time to become better. She will improve immensely from now until the beginning of next season.
I am lucky to have the opportunity to be around this group of young ladies, not only because of their competitiveness but also for their responsibility to the game. Even though Paige and Lillie shot a 73 on their first nine holes the second day, the 73 was the score written down on their scorecard. When others try to manipulate individual scores to achieve better results, that is something that cannot be admired or tolerated.
I cannot imagine being more proud of and for a group of girls than I am for this particular group. I have enjoyed watching them mature into better golfers and love the camaraderie they have around one another.
Team scores: 1st-Devine-404/413-817, 2nd-Carrizo Springs-471/448-919, 3rd-Crystal City-495/515-1010.
Top 10: 1st-Kayla Busby-Devvine-88/85-173, 2nd-Preslee Quisenberry-Devine-100/94-194, 3rd-Destiny Tucker-Carrizo Springs-99/106-205, 4th-Shelby Spivey-Devine-105/108-213, 5th-Andrea Sanchez-Carrizo Springs-112/119-231, 6th-Lillie Weyel-Devine-111/126-237, 7th-Brylee Sweeten-Carrizo Springs-131/107-238, 8th-Esmeralda Martinez-Pearsall-125/119-244; 9th-Kayle Canales-Carrizo Springs-129/116-245, 10th-Bella Martinez-Crystal City-129/119-248.
By Jerel Beaty
Staff Writer 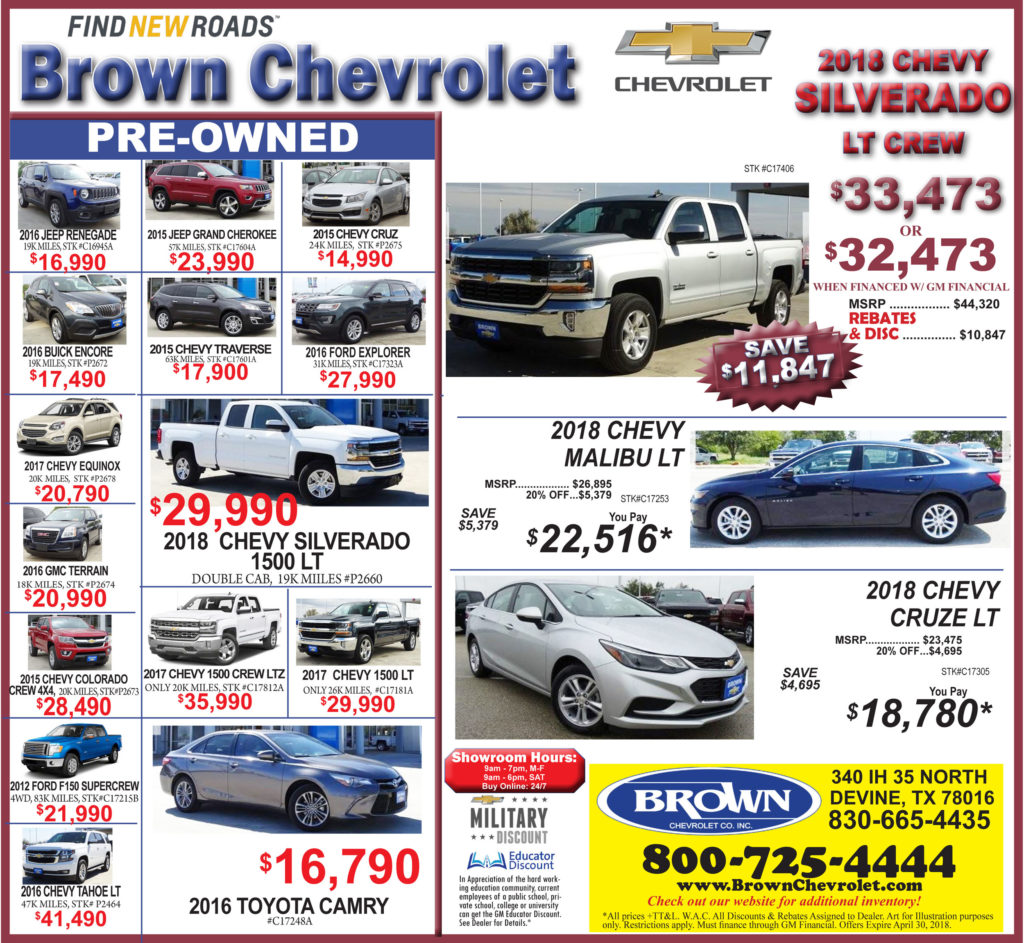