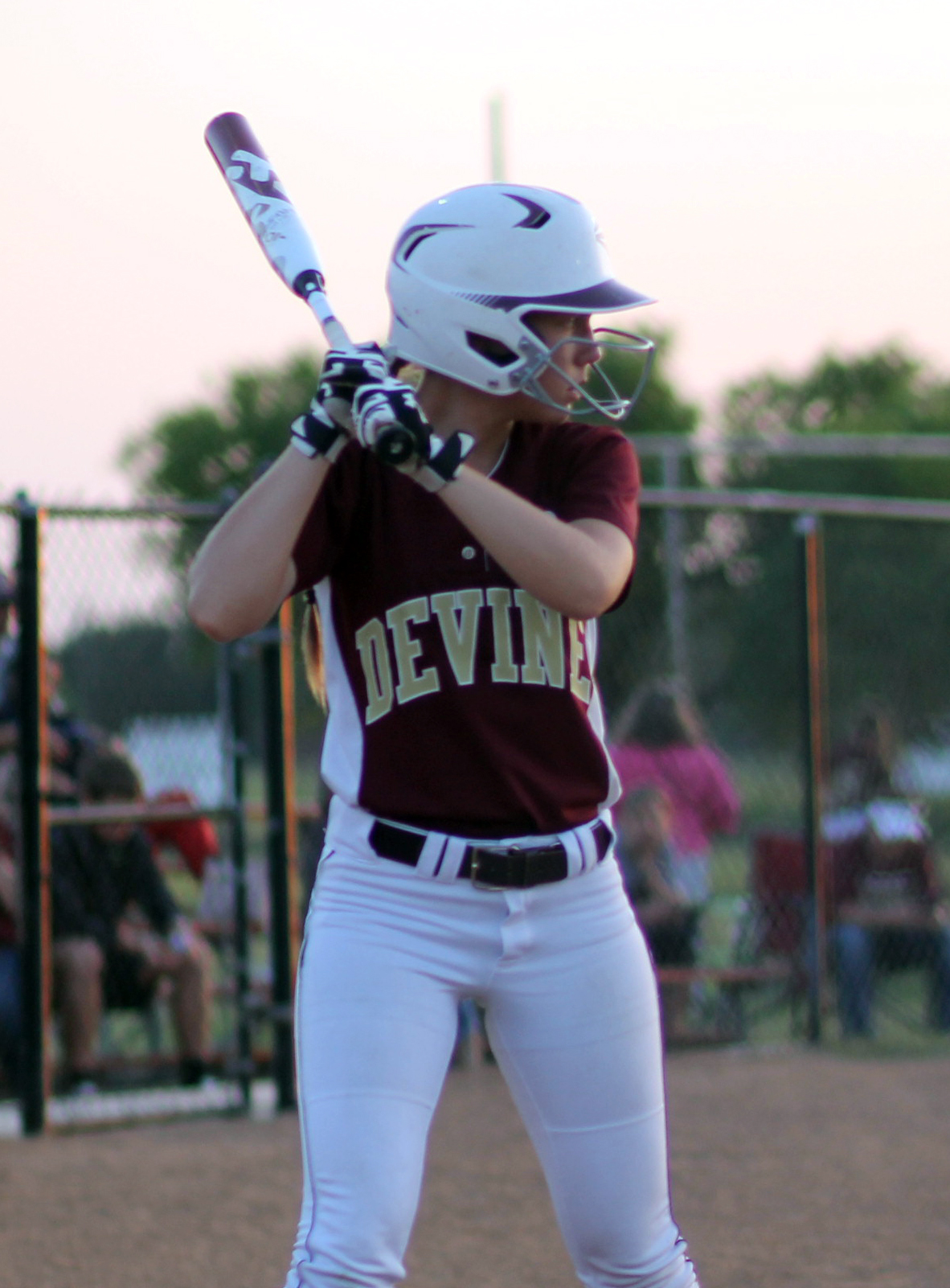 The Varsity Arabians ended their season last Friday night against Rio Hondo 12-13.
The Arabian’s Area playoff games was held at Tuloso-Midway high school and the game started out with Rio Hondo scoring in the first and second innings to take a 2-0 lead into the 3rd. The Arabians bounce back scoring three in the 3rd when Kendall Arche’s double scored Julie Ortiz and Jeanette Rios. Jessie Ramirez hits a double and scores Arche from second for the 3rd run of the inning. The 5thinning exploded with offense. The Arabians scored 8 runs when Arche, Ramirez, and Halle Hagdorn all had singles. Megan Runyun, Mackenzie Schneider, and Ortiz all had walks. Taylor Carr batted twice in the 5th recording a walk and a double. Tuloso-Midway answered by scoring 7. The Arabians added one more run in the 6th when Allyson Taylor reached on a single. Halle Hagdorn and Mackenzie Schneider followed with singles of their own. Tuloso-Midway would score 4 in the 7th to end the 2018 Arabian Softball season and the final score was 13-12.
“We entered into this season with a lot of questions of how this year’s team would unfold. So as the season progressed so did the team and a lot of questions were being answered. The Infield took shape quickly and outfield soon followed. With the guidance of Taylor Carr, Jessie Ramirez, Kendall Arche and Julie Ortiz, they found a way of getting the younger kids to all gel together.
The 2018 Arabian Softball team was an amazing team to watch grow. Yes, we had our highs and lows but that didn’t shut down our efforts. We made great plays some were incredible and we made them all over the field. The Arabian offense was exciting and the defense learned how to become stingy. I am very proud of the 2018 softball team for all of their efforts, in games, at practice and within our Arabian Softball society. This truly is team to remember and watch in the future. Thanks for everything!” stated Coach Mark Mangold.
All-District selections
Capping off this impressive season, seven Arabians earned awards. Taylor Carr Defensive MVP, Kendall Arche Utility Player of the Year, Allyson Taylor New Comer of the Year, Megan Runyun 1st Team All-District Outfield Julie Ortiz 2nd Team All-District Second Base, Jeanette Rios 2nd Team All-District Shortstop, and Mackenzie Schneider 2nd Team All-District Outfield. Congratulations to all of the Arabians on the awards and impressive season!
By Dicy Chambers
Sports Writer