Arabians vs Owls
Starting their second round of play offs with another win, the Varsity Arabians held a great game against the Hondo Owls. The Arabians had a rough first quarter with Hondo leading 13-6, but they turned the game around in the second and outshot the Owls 19-7 to end the half 25-20. Continuing their increase pressure and offensive charge, the Arabians dominated the second half of the game scoring another 26 points in the half, holding Hondo to 12. The Arabians ended their fifth district game 51-32 and made their record 5-0 in district and 23-5 overall.
“We got off to a slow start in the Hondo game. Hondo came out strong, made some shots, and got out to an early lead in the first quarter. Our girls did a great job of keeping their composure and not panicking early. They held fast, increased their intensity and got back into the game midway through the second quarter. The girls did a great job of increasing their defensive pressure and making things tough for Hondo. We got out in passing lanes, got some steals, and forced tough shot,” stated Coach Jim Sessions. On offense, we worked the ball for good shots, made those shots and really did a good job of taking care of the ball. This gave us a lead at the half. The girls came out in the second half and picked up where they left off with a great intensity. They extended the lead in the third and never looked back. The girls were super excited to get the win. This group is really starting to figure some things out. They are having fun on the court and are really playing well as a group. This win was a great start to the second round of district play,” he continued.
Preslee Quisenberry led with 15 points, 3 rebounds, 1 assist, and 3 steals. Macey Hein had 6 points, 3 rebounds, 3 steals, and a block. Sierra Pompa 8 points, 2 rebounds, and an assist. Alissa Stehle 2 points, 4 rebounds, 2 steals, and a block. Kaylee Howard 1 rebound and a steal. Megan Runyan 12 points, 9 rebounds, 2 assists, 1 steal, and a block. Gabby Rodriguez 1 point and a steal. Clarissa Zamora 1 point and a rebound. Maddie Mata 6 points, 1 rebound, 2 assists, and a block. The Arabians made 75% of their free throws and had 22 transition points. Scores by quarter: Q1 6-13, Q2 25-20, Q3 39-25, Q4 51-32. 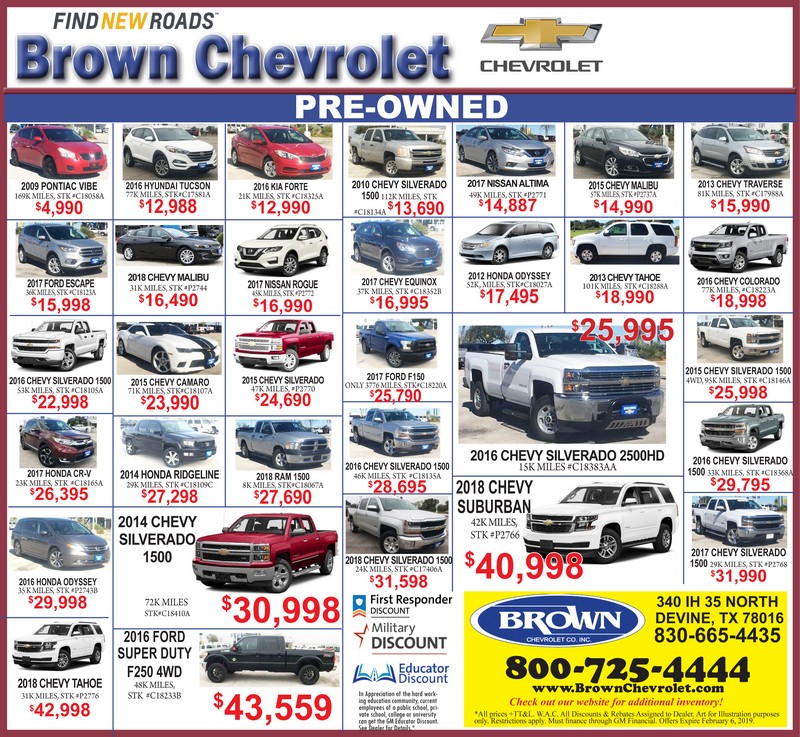 Arabians vs Wildcats
Last Friday night, the Varsity Arabians added another win to their district record when they beat Carrizo Springs 66-16. The Lady Wildcats never had a chance to catch up after Devine took control in the first quarter and held Carrizo Springs to just a free throw. The second quarter went just a poorly for the Wildcats when Devine scored another 14 points and held them to just 3, ending the half 31-4. The Arabians added another 18 points to the score board and held Carrizo Springs to 4. They final quarter was another offensive domination by the Arabians where they added another 17 points. The final score was 66-16.
“The girls came out with a sharp focus against Carrizo Springs. Defensively they were locked in and offensively, the ball moved, and we made shots. The team really looked sharp anticipating passes and then sharing the ball on the other in of the floor. It was a great team effort,” said Coach Jim Sessions.
Megan Runyan led with 12 points, 4 rebounds, 2 assists, and a block. Alissa Stehle had 1 rebounds and 1 assist. Sierra Pompa had 9 points, 7 rebounds, 2 assists, 3 steals, and a block. Macey Hein 10 points, 3 rebounds, 3 assists, and 2 steals. Preslee Quisenberry 7 points, 2 rebounds, 4 assists, and a steal. Kaylee Howard 6 points, 1 rebounds, 1 assist, and a steal. Gabby Rodriguez 4 points and 3 rebounds. Clarissa Zamora 9 points, 2 rebounds, 1 steal, and 1 block. Ally Taylor 7 points, 8 rebounds, and a steal. Maddie Mata 2 points, 1 rebound, and 5 assists. The team made 71% of their free throws and are now 24-5 overall and 6-0 in district.
They will have their last district game on Friday night in Pearsall and then will face Southside on February 5th before heading to playoffs.
By Dicy Chambers
Sports Writer