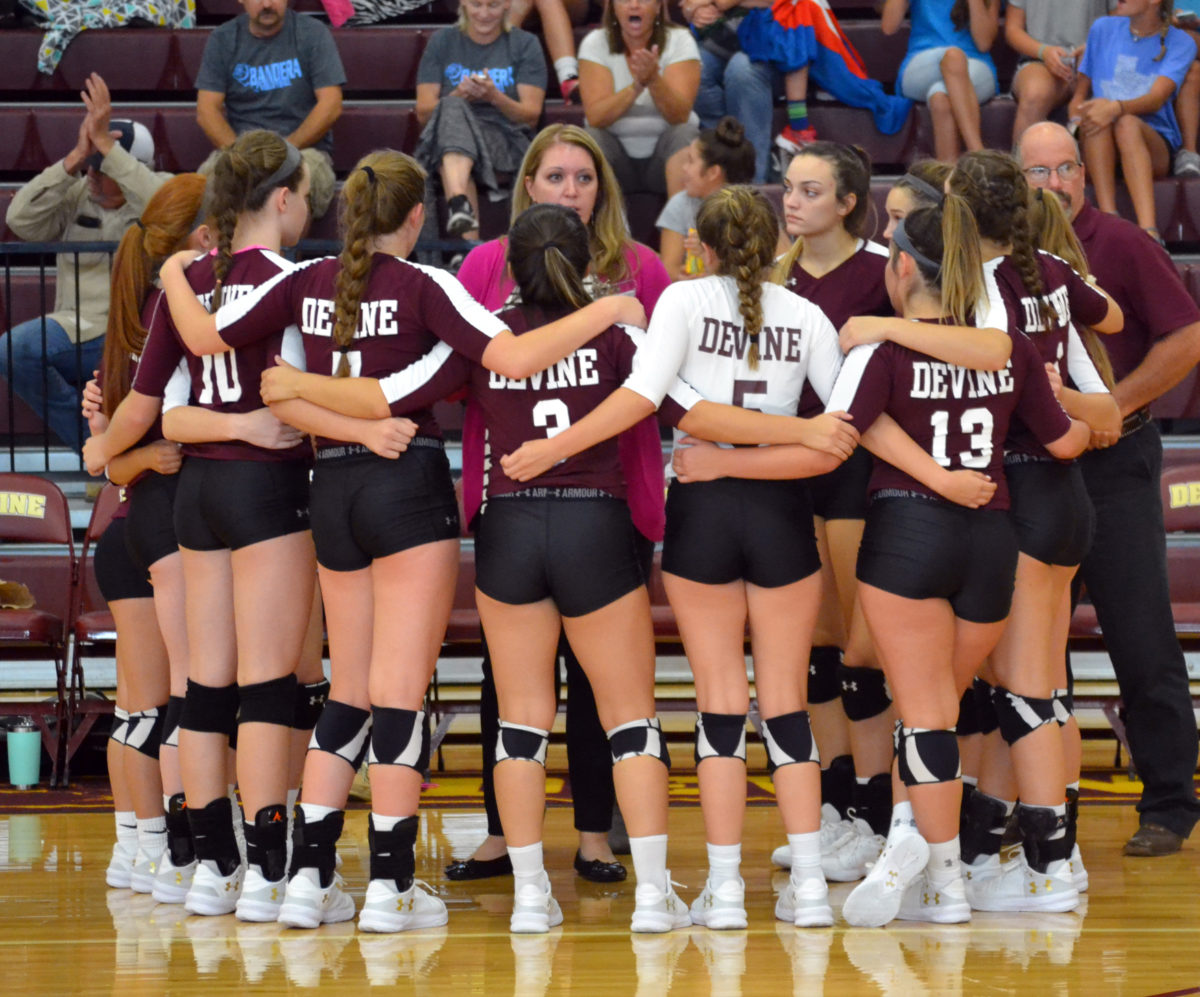 “We started off on a great note in set 1 but made too many enforced errors that kept the game close.  But the girls pulled together and came back to win the set.  They then went on to control set 2 and 3 easily and ended the night with a win.  We did some really good things and you can see the girls getting better and taking what they have learned this season so far and applying it out on the court,” stated Coach Leigh Anne McIver.

For the season the Arabians are 24-8.

“We came out playing real well in set 1.  We controlled the ball, were aggressive and really limited our errors.  In set 2 we relaxed a little but really were able to do some good things. In set 3 we lost our focus some, which lead to some unforced errors. But we regrouped and got back to playing our game.  The regrouping was big and really showed how mentally tough we can be,” stated Coach Leigh Anne McIver.

Defensively, the Arabians had 25 good passes on serve receive.  They were led by Morales with 12.  Others adding to this total were Julie Ortiz with 3, Rendon, Stehle, Friesenhahn, and Trojanowski each with 2 and Caimee Fowler and Runyan each with 1. There was one block in the games provided by Friesenhahn.  There was also 46 digs led by Morales who provided 20.  Others were Friesenhahn with 8, Stehle with 5, Rendon and Trojanowski each with 3, Aaron, Fowler and Elizabeth Puente each with 2, and Pompa with 1.

The Arabians are 22-8 for the season.