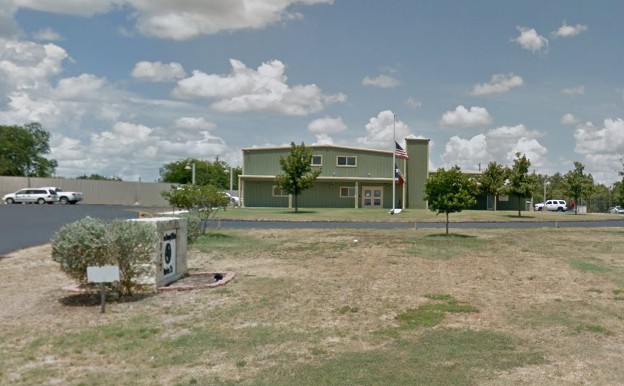 On Monday afternoon, I had a casual conversation with Commissioner Jerry Beck about what was happening in Precinct 4. His precinct is slowly growing in population with the finalization of the Aguirre Brothers subdivision. The final approval will be voted on in Commissioners Court this week. This is a piece of property that was subdivided into about 6 smaller lots. The Oak Meadows lots will be about five acres and cut into deep tracts off of 7711. One of his biggest concerns with all of the development in the area is the water supply. All of these new homes will be tapping into the aquifer and at what point will it be too much for the aquafer to handle?
Beck spoke about how well his office was running. With the budget planning happening June 22nd and 24th, the only question he had was how much he needed to plan for his office’s bills and upkeep. Beck was able to buy his building about a year ago for cash and help save the county money in the process. The building has their own well which his crew uses the water for their jobs with the city as a back up supply.
With a crew that enjoys working for him, Beck stated that he has people wanting to transfer from other precincts to work for him. He is working on getting all of his equipment furnished with AC cabins, because no one wants to work in 100 degrees sitting on hot equipment. Over the past few years he has reduced his equipment maintenance and repair from $50,000 to nearly nothing by replacing old, worn out equipment with new or gently used equipment, which in the long run saves money. This new equipment is safer as the crews do not have to worry about fires and its not held together with duct tape and baling wire. Safer crews can get more accomplished when they don’t have to worry about fires and other equipment malfunctions.
Beck’s crew has been working with the cities of Natalia and Devine to get city roads paved. The rain had delayed the county’s road contractor a few weeks, but the crews should be starting work on several Natalia streets soon and then will move to Devine to fix some of the city’s worst roads. The cities are paying for the material and Precinct 4 is providing the man power.
Commissioner Beck is not planning on running for reelection and he will be leaving the precinct in great shape if he continues on this path.
By Dicy Chambers