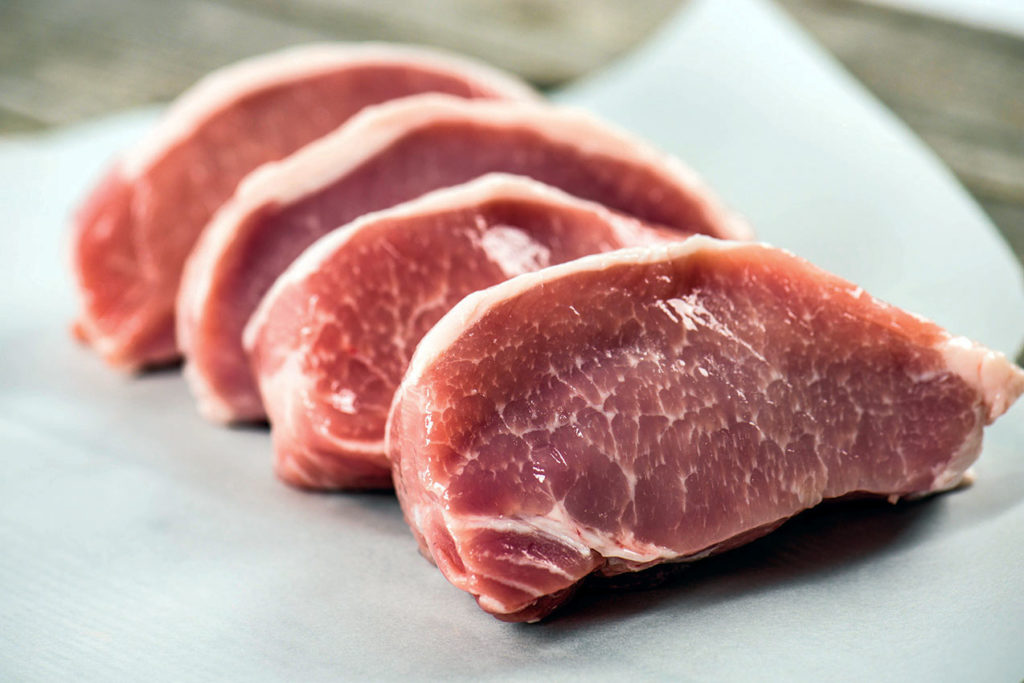 Two suspects reportedly walked out of HEB in Lytle with approximately $700 worth of meat, while a third suspect waited in the getaway car last Monday, October 23, police said. Lytle PD responded to the call for shoplifters around 11:23 am before the search for the suspects began.
“It was about $700 of steaks and sausages….When you see someone piling up a basket like that, it’s a pretty good indication they might run with it, and that’s exactly what happened this time,” Lytle Police Chief Richey Priest said.
The suspects were able to flee the scene in a pick-up truck as police were dispatched. Someone at the scene was able to provide police with a good description of the vehicle however, and they soon located it headed toward San Antonio.
“They headed north on I-35, and that’s where officers stopped and arrested them,” said Chief Priest. “One of the guys told our officer they were stealing because they were hungry, and one also told Lieutenant Dear that ‘they were told it’s easier to hit down here.’ Guess they were told wrong!”
“I can’t say exactly what they planned to do with $700 worth of meat, but I know when I was in the restaurant business in the 90’s I routinely had people come by trying to sell me stuff at discounted prices. You’ll see people go to small independent businesses especially, offering to sell $200 worth of food for $50. A lot of people do that for a living–take it up to San Antonio and try to resell stolen food, but I can’t say whether that was the case this time or not.”
The three suspects arrested were all from San Antonio. A 22-year-old male subject and a 52-year-old female subject were arrested and face charges for Theft $100 – $750. A 43-year-old female subject was arrested for and charged with Theft Enhanced (felony level because of at least 2 prior convictions). All three were transported to Atascosa Co. Jail.
The meat was released to HEB and unfortunately it had to be discarded.