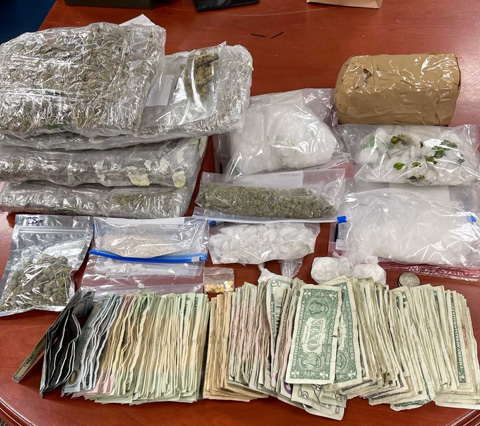 The FBI and DEA assisted local authorities in the arrest of 25 people at the end of January, after a long investigation by HPD, MCSO, and MCCDA GONE, which “unearthed methamphetamine distribution activities extending to multiple Texas counties as well as Mexico.”
During the course of the investigation, state and federal investigators have seized over 40 pounds of methamphetamine, over 20 grams of heroin, 11 firearms, and approximately $10,000 in U.S. currency, according to authorities.