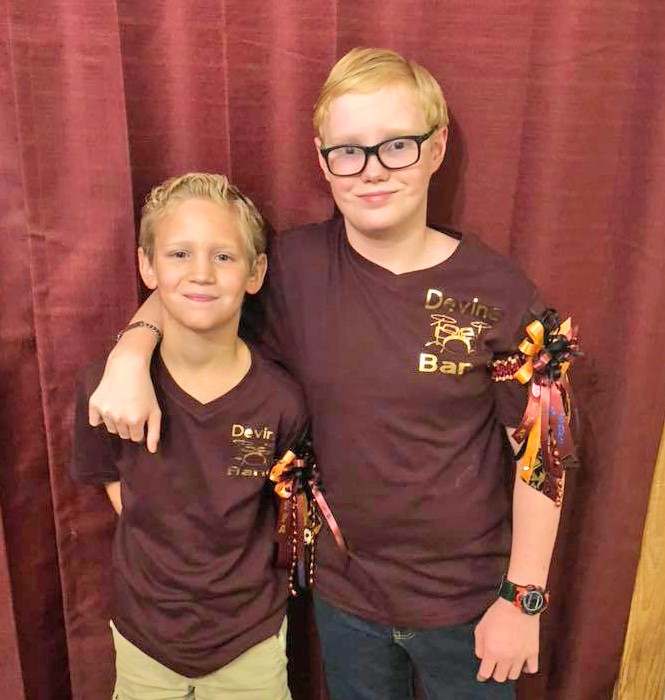 It all started on New Year’s Eve, as the Erwin family of Devine was enjoying fireworks with friends when 13-year-old Hunter got a severe pain in his chest. They took him to the ER where he got a chest x-ray, and ER doctors initially thought Hunter simply had pneumonia. But thankfully, his mother insisted and convinced doctors to do a CT scan, due to Hunter’s complicated medical history in which he suffers from a rare vascular disorder. Thanks to a mother’s intuition, Hunter could get the care he needed, as that next test revealed much more serious, life-threatening conditions that needed to be addressed immediately.
“If the ER docs had sent us home, and I really got the feeling that’s what they were going to do, I really don’t think we could have made it back to the hospital in time,” said mom Samantha Erwin, thanking God that was not the case. “Sometimes you just have to go with your gut feeling as a mom…You have to be an advocate for your child because I have learned doctors don’t know everything, especially when you have a child with a rare disease like Hunter has. I have really tried to educate myself so I can help educate others. They saw that white spot on the chest x-ray and just assumed it was pneumonia, and I said ‘no.’ I knew it was something more serious, and he hasn’t had any pneumonia symptoms. I don’t think he’s even coughed or sneezed in a month.” 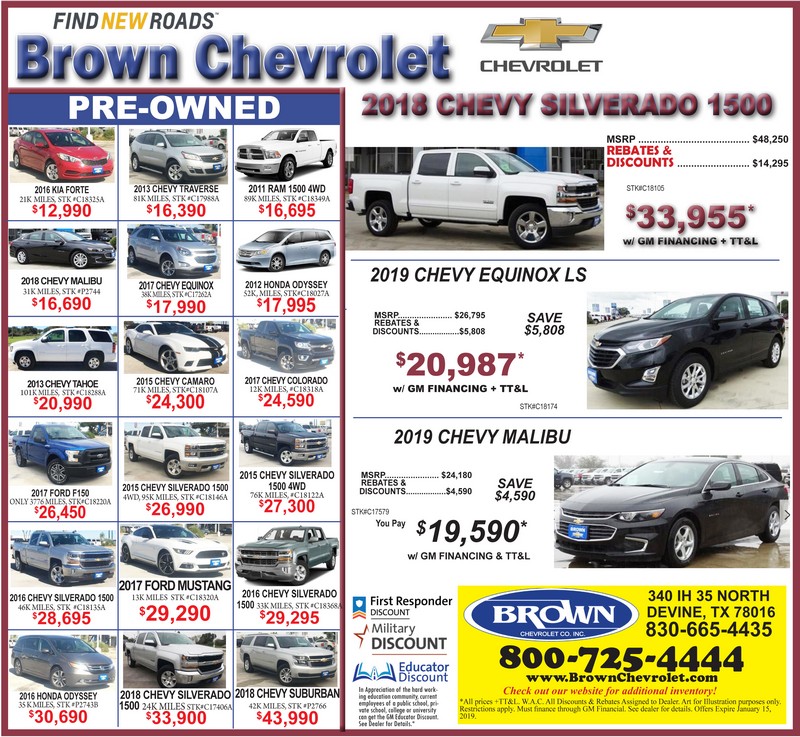 Why the Zebra?
If you are looking at the Facebook fundraiser titled “Hunter is Zebra Strong”, you may be wondering what the zebra symbolizes. According to EDs awareness website, “People with the Ehlers-Danlos syndromes often identify themselves as zebras. Medical students have been taught for decades that, “When you hear hoof beats behind you, don’t expect to see a zebra.” In other words, look for the more common and usual, not the surprising, diagnosis. But many of us spend years pursuing a diagnosis for disorders that aren’t well known. Or aren’t expected in someone who looks normal, or is too young to have so many problems, or too old. Or even, what we might have is considered too rare for anybody to be diagnosed with it…..So the zebra became our symbol to mean, “Sometimes when you hear hoof beats, it really is a zebra.” Ehlers-Danlos syndromes are unexpected because they’re rare.”

Hunter LOVES getting Cards and Letters from friends, and community; donations appreciated too
A very thoughtful kid, Hunter’s mother and sister told us he would really, really enjoy getting some cards, or letters from classmates, friends, and the community.
We are sure he would love to hear from the Warhorses and Arabians, his peers at Devine Middle School, as well as the Warhorse Marching Band.
“He loves football, band (he is in the 8th grade percussion section), UIL Chess team, and loves Pokemon cards, soccer, pigs (he loves to show pigs in 4H). He has an extraordinary love for animals and hopes to be a veterinarian someday. He also loves hunting and fishing,” his sister Tristan said. “He also would love Zebra cards or animals as zebras are the EDs awareness mascot (read more about this in other article this week).”
Right now because of being in ICU, Hunter cannot receive anymore balloons or any plants. He can receive cards, and stuffed animals.
“Cards would be greatly appreciated,” Mrs. Erwin said.
Many of you may recognize Hunter and his family who moved to Devine many years ago. He is the son of Samantha and Doug Erwin, and siblings are Tristan (Devine HS Class of 2018) and Ethin (6th grade). They attend the Cowboy Church in Hondo. The family would like to thank everyone for their thoughts, prayers, and outpouring of love.
Let’s keep it going Devine, and help cheer up this amazing young man as he fights such tough medical circumstances.
Letters, cards and donations to the family’s temporary living arrangements while Hunter is hospitalized:
Ronald McDonald House
ATTN: Samantha, Doug and Hunter Erwin
1907 Holcombe Blvd Room #221
Houston, TX. 77030
A family friend, Deb Franz, has also started a Facebook fundraiser and is hoping to help the Erwin family so mom and dad can focus on being with Hunter at the hospital in Houston during this trying time. You can find a link to the fundraiser on Deb Franz’ page or on Samantha Erwin’s page or simply mail a card and or donation to Hunter at the address provided in this article.
“Hunter has touched many lives by his faith in God, strength, kindness, and love,” said friends Deb and Cody Franz. “Even through all the medical side effects because of EDS, he always has a smile and warm hug to offer. He knows more about life than most adults for everything he has gone through. The Erwin’s would never ask for anything, but this family blesses so many! Their faith in God is incredible! I created a fundraiser to help with some of their expenses while they focus on being with Hunter. Anything would be a blessing to them. Although set at a goal $5,000, their needs will be possibly 100 times more than that before Hunter is out of the woods and his aftercare continues as well…Thank you & God Bless!”