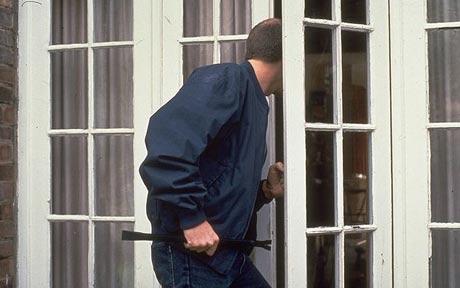 There were several home burglaries in Medina County this past week from July 24-29.
The first was reported on July 24
PR 2622 in Mico, with another call coming in for a burglary that night in Devine on CR 6753. Another Devine home was hit on ST HWY 173 S the following day, the 25th.
Two vehicles were burglarized on July 26, one on Houston St. in Castroville and the other on HWY 90 E in the Hondo area. A building was burglarized that same day in Natalia off of CR 7722.
The next burglary of a home occurred on the 26th in Castroville off of CR 5738. The following day, the 27th, a home in Hondo was hit on 18th Street.
On the 28th, another home in Castroville area was hit off CR 4712.
On the 29th, two homes were reported burglarized, one on Bartlett Street in Natalia and the other on 17th Street in Hondo. On that same day one vehicle was reported stolen from Natalia on CR 6711.