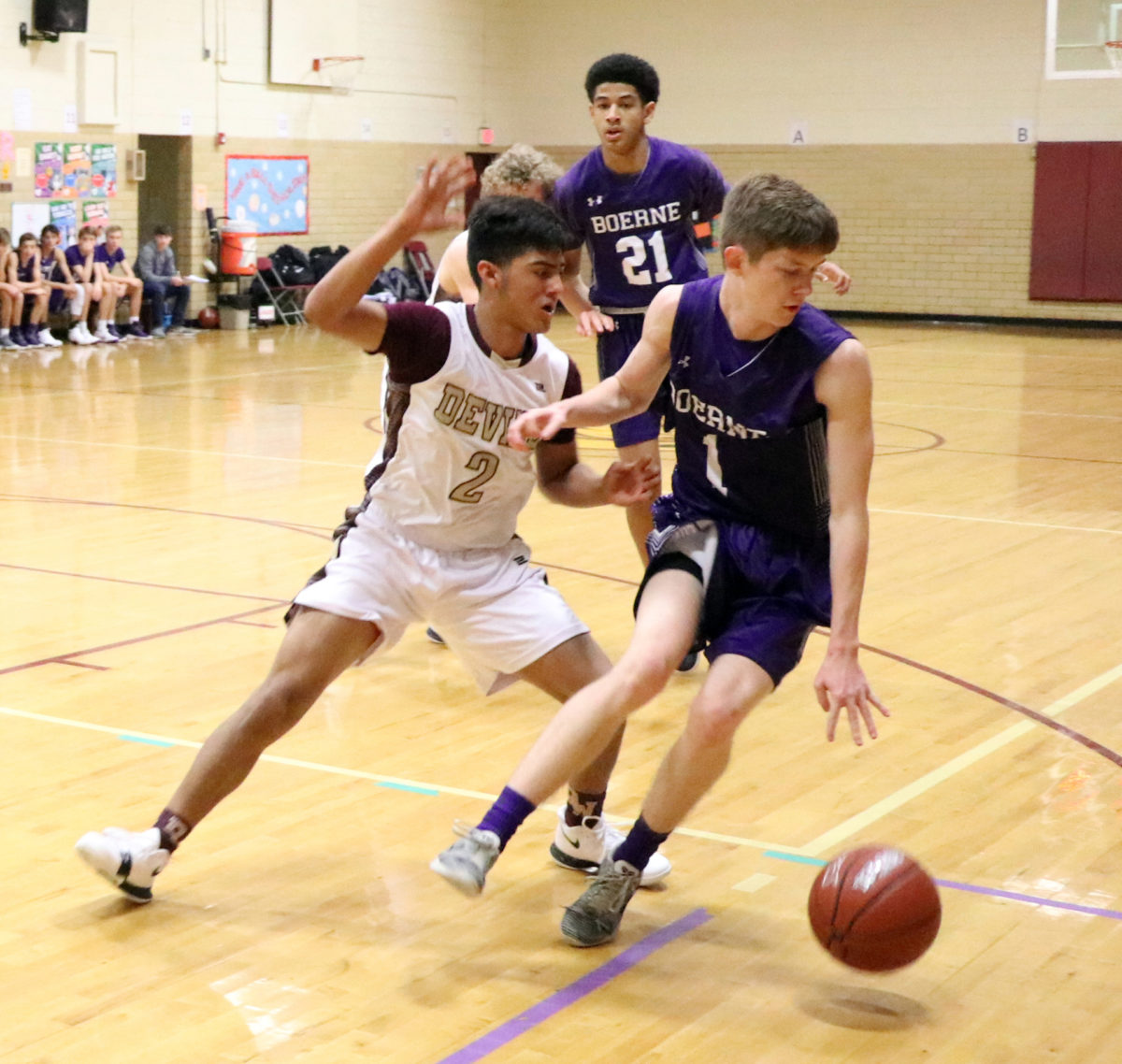 In their last game before the holiday break, the Warhorses faced Dilley and brought home another win. Starting off a little slow the first half the Warhorses only led 26-20 but maintained their lead in the rest of the game and won 57-43. Dilley could not keep pace with the aggressive nature of the varsity. The Wolves played an aggressive game with two players fouling out while the Warhorses played a cleaner game with less team fouls.
Senior Daniel Ramirez scored 25 points against Dilley, Cash Walker 9, Dalton Kramer 6, Marques Burford 5, Leonard Pompa 3, Justin Contreras 3, Noah Brogdon 3, and Jacob Oyola 3.
The Warhorses will play Central Catholic on January 3rd with games starting at 5pm at home.
By Dicy Chambers
Sports Writer