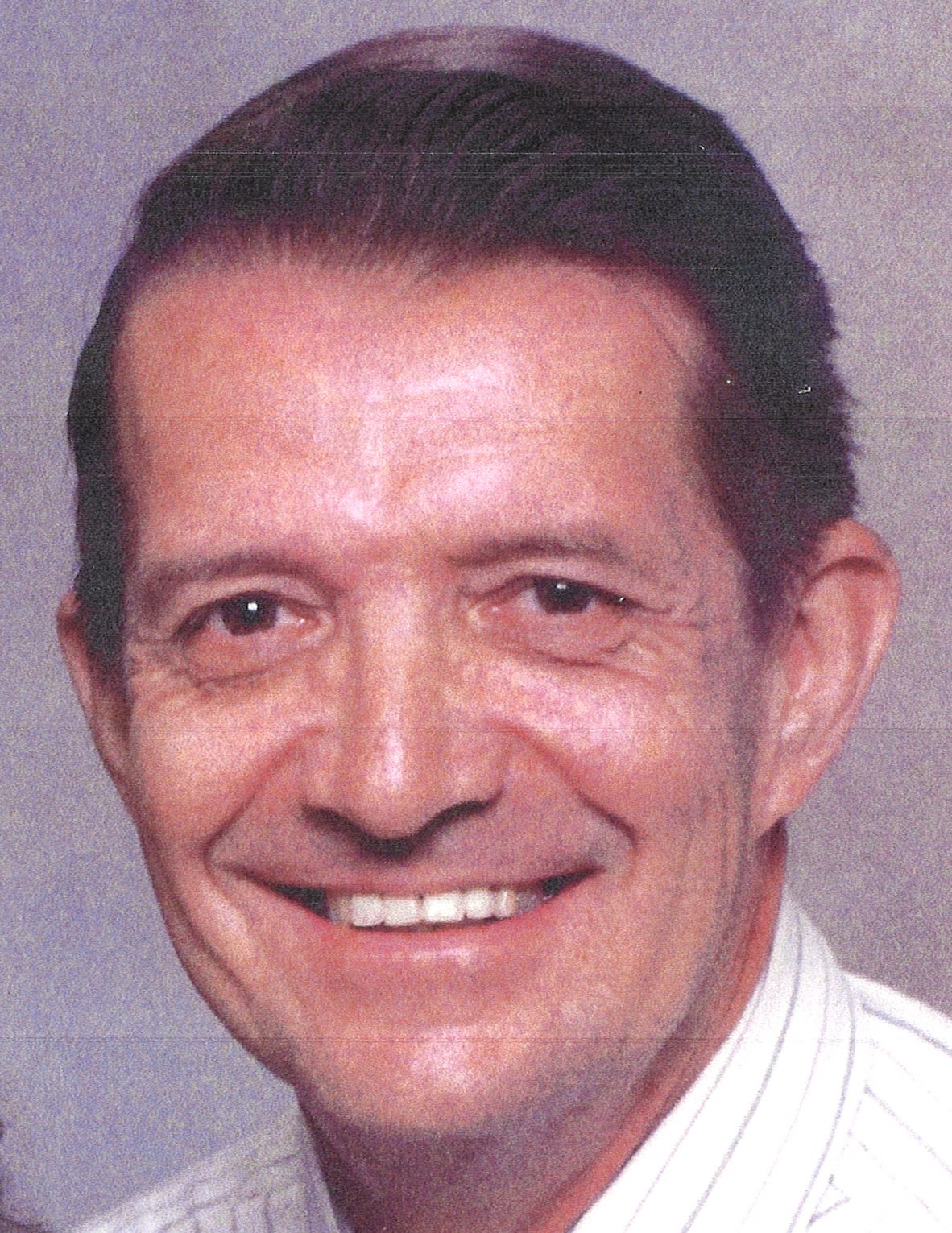 Ulysses Grant Jones, Jr., Senior Master Sergeant, Retired, USAF, of Lytle, Texas, went to be with his Lord and Savior on Sunday, June 5, 2022, at the age of 72.
Commonly known to all by his middle name, Grant passed peacefully, with his wife of 27 years, by his side, after having suffered a massive stroke on May 26, 2022.
Grant was born in Sunshine Station, Harlan County, Kentucky, on August 30, 1949. On November 8, 1967, he married his high school sweetheart, Linda Lou Lawson. Together they had two daughters, Melissa Sue, and Brenda Kaye.
In January, 1968, he joined the United States Air Force and served his country honorably for 26 years. He spent the majority of his career working and supervising on the flight line as his rank increased, ensuring that the airplanes were flight worthy when they left the ground. Linda passed away in January, 1993, and he retired the following spring from Lackland AFB in 1994.
Grant met his second wife, Rosemary Hord, at the church he attended, and they were married in July, 1994.
Not one to sit still, Grant was active in a variety of positions in his church, ranging from custodian and grounds maintenance to Sunday School Superintendent, visitor follow-up and security. If there was a job needing to be done, he was willing to do it.
Grant was a man of impeccable honesty and integrity, always doing every job to the best of his ability and with excellence, regardless of what it was. He believed in taking care of any problem right away, not waiting until a more convenient time. He was a blessing to everyone around him, and he will be greatly missed.
He was preceded in death by his parents, Ulysses G. Jones, Sr. and Lucy Rose Jones; his first wife, Linda Jones; sister, Sandy Lewis; half-sisters Peggy Fisher and Bobbi Adkins; half-brothers, Billy Joe Jones and Wayne Jones.
Grant is survived by his wife, Rosemary Jones; sister, Christine Lee Pearl Meade (JD); daughters, Melissa Lake and Brenda Whaley; stepson, Aaron Hord (Beth); grandsons, Evan Whaley (Bridget) and Liam Hord; granddaughter, Sierra Lake; and one great-grandson, Jackson Whaley.
A Visitation was held on Monday, June 13, 2022 from 8:30 am until 10:00 am and then a Funeral Service at 10:00 am at Hurley’s Funeral Chapel in Lytle, Texas, after which Grant was transported to Harlan, Kentucky, for services through Mount Pleasant Funeral Home, followed by interment at the Old Creech Cemetery in Wallins Creek, Kentucky.
For Live Streaming funeral service: Livestream Link
In lieu of flowers, the family request donations be made to the Red Cross at www.redcross.org/donate/donation.html/ or Gideon Bible International at www.gideons.org/donate
Anyone wishing to sign the online guestbook, share memories or issue condolences to the family, may do so at www.hurleyfuneralhome.com
Arrangements under the direction of Hurley Funeral Home, 14822 Main Street, Lytle, Texas.