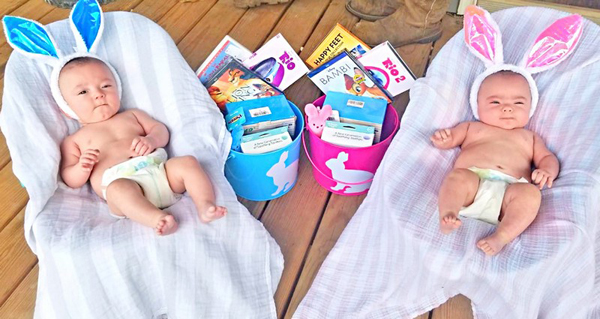 Kelly Saldana, a labor and delivery nurse, has helped bring over 300 babies into this world, but it’s safe to say that none have captured her heart quite like these two little miracles…..Baby Kasity and Bo Saldana were born four months early, each weighing just over a pound….so thin that you could wrap your thumb and finger around their little chests. After four months in the NICU at St. Luke’s Hospital, we are happy to report that the babies came home to Medina County where Kelly and Justin Saldana and family celebrated their first holiday at home together this past Easter Sunday.
“Kasity and Bo were born at 24 weeks and 4 days on October 29, 2018 at 8:04 and 8:07,” Kelly said. “I am a Labor and Delivery nurse, and my husband a paramedic…So when they came so early we knew some of the complications and battles they would soon face, but we didn’t know just how difficult the road was going to be …It was after a long battle with infertility and two miscarriages, with a little bit of science (IVF) and God we got pregnant with these two miracles.”
These little babies faced some tough stuff—both immediately incubated to help them breathe, had feeding tubes, IVs, and all kinds of monitors, but they overcame all odds.
After two months in the ICU, Kasity was able to start breathing on her own without any supplemental oxygen. Bo no longer needed oxygen on Feb 14 (their actual due date) — about a week before the babies got to go home.
“The doctors and nurses were blown away,” said mother Kelly Saldana, at the full recovery the babies have made, after being born so early. “A lot of premature babies go home with oxygen tanks, or cardiac issues or needing surgeries.”
Mom and dad waited anxiously for so many weeks, for the moment that all new parents dream of—holding their babies for the first time. It was about 3 weeks before they were allowed to hold Kasity and six weeks before they could hold Bo, due to the number of tubes and IVs and monitors they were hooked up to. But mom and dad were there by their bedside and they began the kangaroo care as soon as possible, and for as long as possible.
“Nurses were amazed at how well they were doing and contributed their outcomes to the abundance of kangaroo care my husband and I provided. I cannot even try to calculate how many hours were spent at their bedside praying for them. I was there with them every single day of those 121 days. 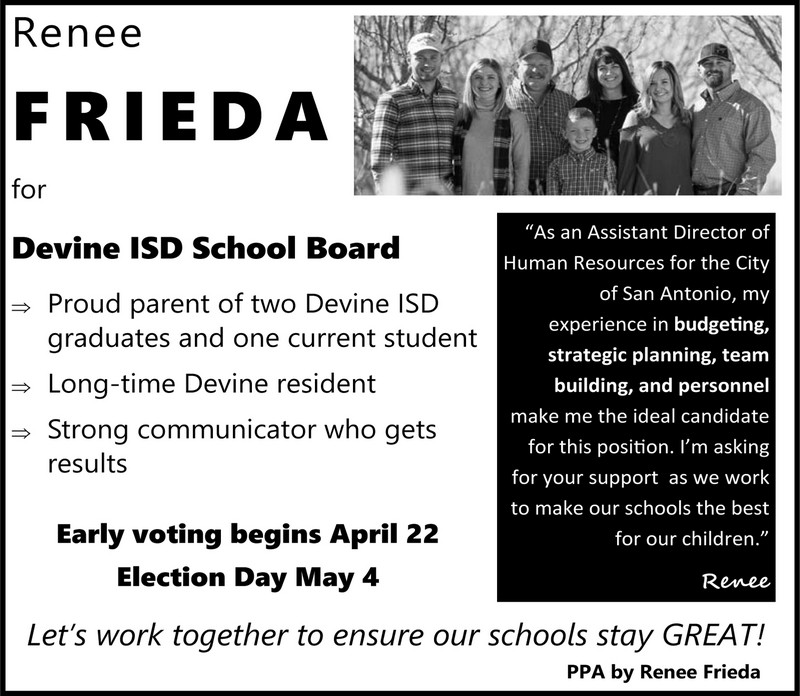 They really recommended kangaroo care which is skin to skin contact, and I did it every day for three hours or as long as they could tolerate it.”
While baby Kasity seemed to overcome every obstacle “with leaps and bounds”, her brother Bo suffered from a heart murmur, and had another major setback in January.
“His heart murmur, a large PDA, was discovered at birth. One doctor said we needed to do surgery, another wanted to treat it with IV medications, and we tried the IV medication, but it did not work.”
When Bo’s heart murmur finally closed….that was a moment the Saldana’s will never forget.
“They did an ultrasound and the murmur was just gone…..It closed all by itself. The doctor that had insisted we do surgery said he had never seen that happen before in his whole career.”
Then in January, Bo fought yet another hurdle. Bo was a little over 2 months old when he became septic with late onset GBS.
“When Bo got septic that was the scariest moment of my life….seeing him lifeless and struggling to breathe and struggling to keep his heart rate up….. He wasn’t the same baby, he would just lay there and he wouldn’t move or respond to anything. It was touch and go for about a week. They said over and over that he had a near death experience. I’d say he had 10 IVs—four in his head alone—his hands, his feet, his arms.”
“After intense investigation it was discovered that it was passed to him through my breast milk. I spent the next weeks researching GBS in breast milk. After all, I’m an L&D nurse… I teach women daily that breast milk is best, and I still believe it is. I am part of an extremely rare group of women that excrete group B streptococcus in my breast milk. There is a less than 0.4% chance of this occurring to a woman. Research states that between 1987 and 2013 there are only 47 documented cases of this occurring. My son almost died from it, if it wasn’t for the neonatologists that helped discover this and treat him in time.”
One thing about an experience like this, Saldana says, “No matter how bad the situation you are in is, when you look around you see that it could be worse. Our babies were one of three sets of twins who were all born at that hospital premature last October, and Kasity and Bo were the first to get to go home…. Every day was scary and made my stomach turn, but my husband and I are a lot stronger than I realized. I went through things that I never thought I could go through. We did things we never imagined we could do. I know if two little babies like Kasity and Bo can go through what they’ve been through—we can do anything.”
After fighting so many tough battles and overcoming all odds, these two sweet babies were discharged on Febuary 27. Kasity weighed 8lbs 9oz and Bo 8lbs 12oz.
“We spent Halloween, Thanksgiving, Christmas, New Years, and Valentine’s day in the NICU. It was 121 days before they were finally discharged home. So this Easter was extra special with our blessings from God and their first holiday at home,” said mother Kelly Saldana. “Both babies are 6 months old now and they are doing great. They are learning how to roll over and use their voices to coo…Still to this day, we can hardly believe they were 24-weekers.”
By Kayleen Holder