A 52-year-old Devine man was robbed at gun point at his home this past June 6. 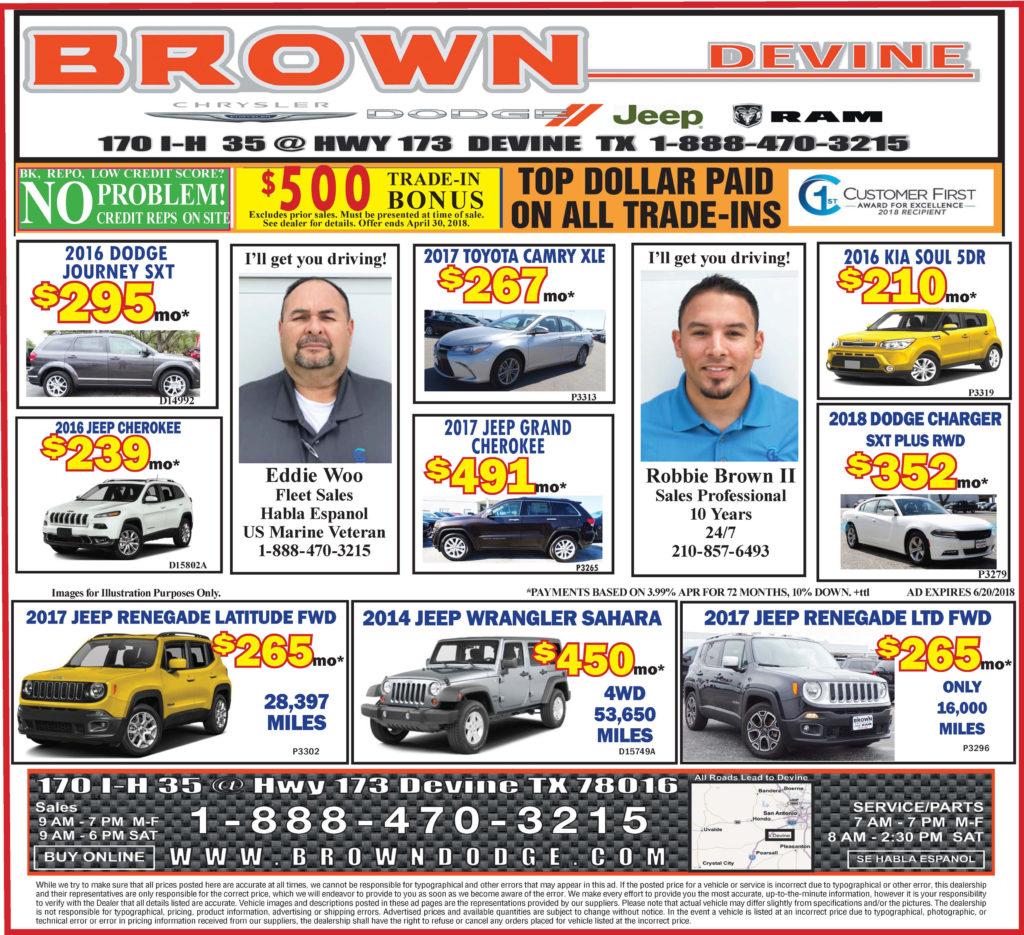 The call came in at 4:33 in the afternoon to a home on Mobile Parkway in the trailer park located off Colonial Drive.
“The homeowner reported that three young African American males made forced entry into the home and took three TV’s and a game console. According to the homeowner, the men held him at gunpoint, and one of the men kicked him in the chest,” said Devine PD Lieutenant Chris Andrews. “We are still investigating what was reported and are not sure if it was a random act or not at this point.”
Five Devine PD officers as well as several county and Natalia PD officers responded to the scene quickly, with the first officer arriving at 4:35 pm, within 2 minutes of the call, but officers were unable to locate the suspects.
“All three men were reportedly carrying a handgun and are believed to be in their 20s. They were reported to be driving a gold Honda Civic car. It all happened very fast. They had to have been in and out of there in less than 4-5 minutes,” Andrews said.
“This is the only armed robbery of a home that I can recall in my 26 years with Devine PD,” Andrews adds.
The last armed robbery with a gun in Devine occurred at Shell (Gas Go) in January 2016, which was part of a string of robberies in local counties that began just a few weeks prior when Pat’s Drive Thru was robbed in November 2015. The most recent armed robbery in Devine was reported at Walmart in August of 2017 when a suspect pulled out a knife. 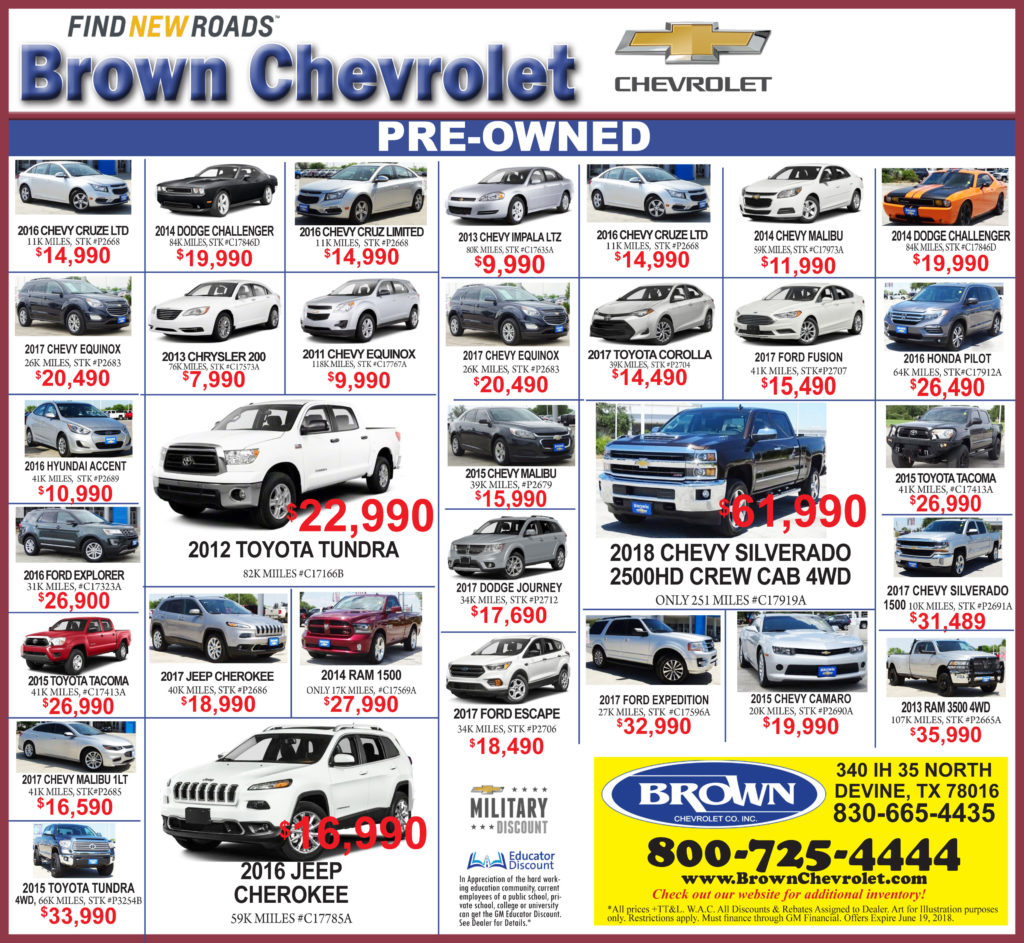