Just as Lytle PD was wrapping up a small theft case at HEB last Monday, June 18, they received a tip that another man was suspiciously loading up his basket. 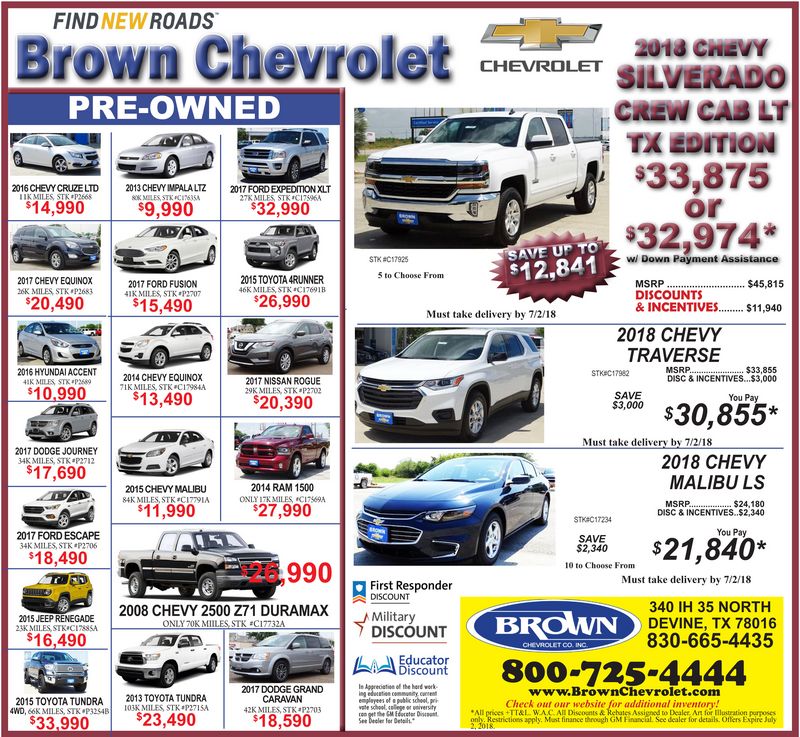 That suspect, a 40-year-old male, soon led authorities on a wild chase through the parking lot and around area businesses. The incident occurred around 3:22 pm.
“This is actually the third time we’ve arrested this suspect for theft at HEB,” said Lytle Police Chief Richie Priest. “So, we had a description of the man, and we were waiting out in the parking lot as the HEB Loss Prevention kept an eye on him inside. We had two police cars parked right out front, but sure enough, the suspect still came out the door pushing the cart full of stuff. When loss prevention made contact with the suspect, he took off running into the parking lot all over the place. Eventually, Lieutenant Dear stopped and jumped out of his vehicle and made an arrest near Little Caesar’s Pizza.”
“The items he had in the cart were valued at over $350, including a whole bunch of DVD’s. He had everything from a $58 brisket to a $16 Smurfs DVD,” Chief Priest added.
The suspect  was charged with Theft $100 – $750 and Criminal Trespass. The subject was booked into Atascosa Co. Jail.
“We make so many arrests for thefts now. One year we looked it up and approximately 10% of our calls that year were made to HEB. It’s just a population thing. We have something like 2,700 people who live here in Lytle, but thousands of people come here to shop every day. When you have big businesses like this, you have a lot more people coming to town, and so many more calls than we would ever have in a little town like this otherwise.” 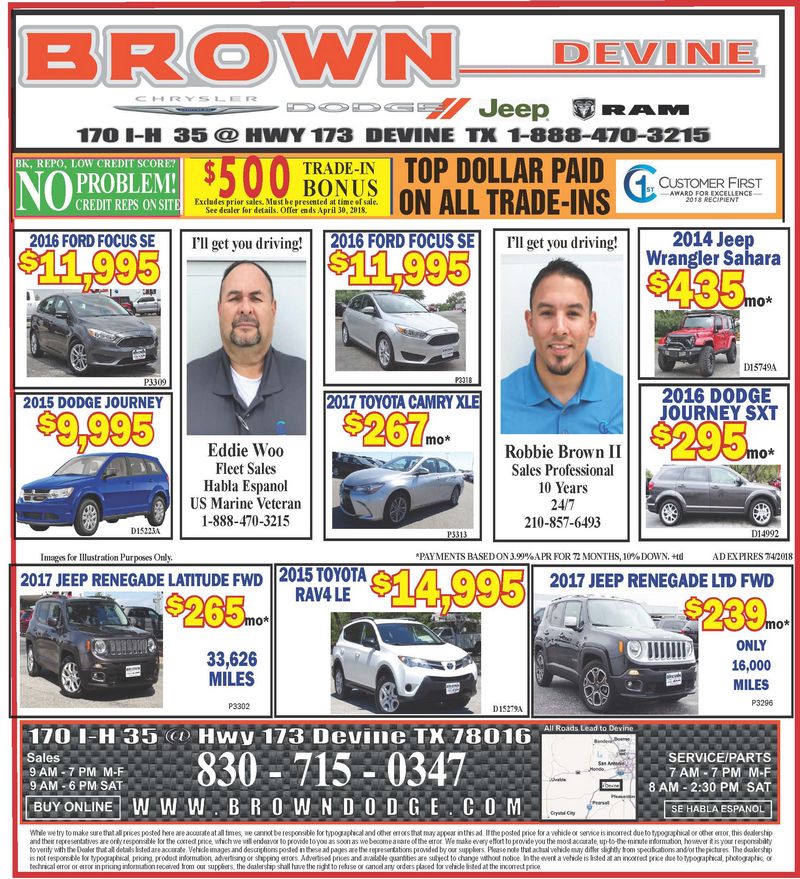