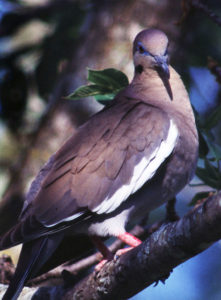 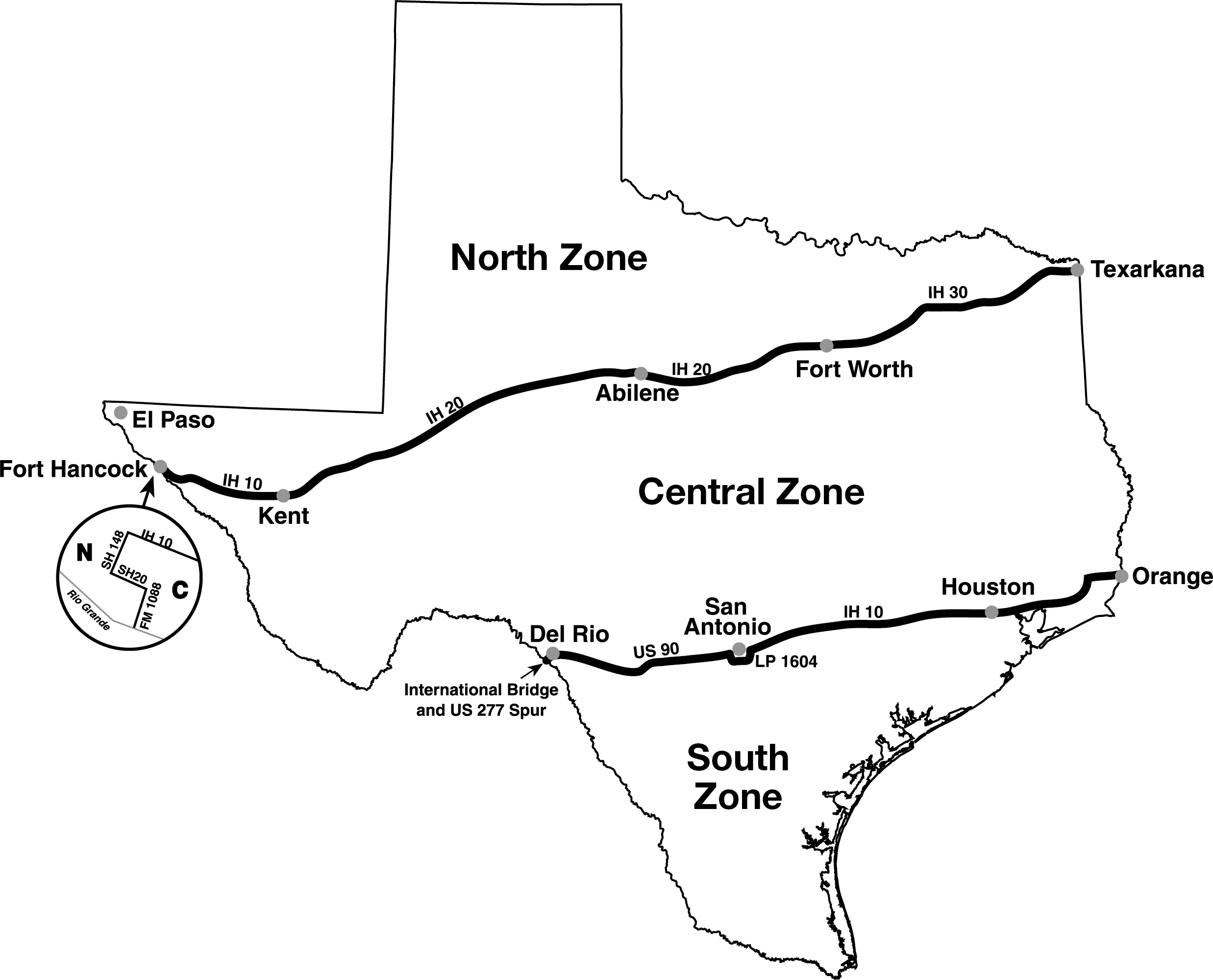 AUSTIN – For the first time since dove conservation measures were established in Texas nearly a century ago, hunters statewide will have an opportunity to pursue the popular game birds during the first weekend of September.
While the traditional September 1 opener will still be limited to Texas’ North and Central Dove Zones, hunters in the southern region of the state will be able to join in the action the following afternoon thanks to an expansion of the Special White-winged Dove Area across the entire South Dove Zone. Previously, these early 4 days of dove hunting were restricted to an area roughly west and south of San Antonio and Corpus Christi.
“The expansion of early white-winged dove hunting during the first two weekends in September, in effect, create early September hunting opportunities statewide for the first time ever,” said Dave Morrison, Texas Parks and Wildlife Department Wildlife Division deputy director.

The regular season opening day in the South Dove Zone will be Sept. 22, the earliest date possible this year under federal guidelines.

Roughly 15 percent of the nation’s 300 million mourning dove reside in Texas, along with about 15 million white-winged doves at the beginning of September. Each fall, over 300,000 Texas dove hunters take to the field in pursuit of these acrobatic, fast-flying game birds. Based on field observations by TPWD wildlife biologists, prospects for the 2017-18 hunting season are fair to excellent across the state as habitat conditions vary depending on scattered precipitation and timing of plants seeding out.
“Texas had above average mourning dove production early in the spring with continued good production where precipitation occurred through the spring and summer,” said Shaun Oldenburger, TPWD Dove Program Leader. “Good croton, sunflower, ragweed, and other highly-selected dove foods were found statewide this year. Where good water conditions and timing of seeding in these plants coincide, hunters should find good hunting in September for mourning doves.”
White-winged doves were observed flocking in late July in urban areas across the state with good numbers starting to move to more rural areas in early August, according to Oldenburger. Mourning dove populations are concentrated around water and food resources in August during the traditional hottest part of the year.

The daily bag limit for doves statewide is 15 and the possession limit 45.

During the early two weekends for the Special White-winged Dove Days (in the South Zone), hunting is allowed only from noon to sunset and the daily bag limit is 15 birds, to include not more than two mourning doves and two white-tipped doves. During the general season in the South Zone, the aggregate bag limit is 15 with no more than two white-tipped doves.

Hunters are reminded that licenses went on sale Aug. 15 for the 2017-18 hunting seasons and can be purchased through the agency’s 28 field offices, at more than 50 state parks and over 1,700 retailers across the state. Licenses may also be purchased online through the TPWD website or by phone at (800) 895-4248. Call center hours are Monday through Friday, 8 a.m. to 5 p.m. and there is a required $5 administrative fee for each phone or online transaction. The online transaction system is available 24/7.

Hunting and fishing regulations for the new season can be found in the 2017-2018 Outdoor Annual, available in print form at license retailers, online and in the free Outdoor Annual mobile app available for Apple and Android devices.

In addition to a hunting license, anyone born after Sept. 1, 1971, must successfully complete a hunter education training course. Those under 17 and those 17 and older who purchase a one-time deferral license may hunt legally in Texas if accompanied by a licensed hunter 17 years or older who has passed hunter education or who is otherwise exempt. Accompanied means being within normal voice control. The TPWD Hunter Education certification is valid for life and is honored in all other states and provinces. More information on hunter education certification is available online.

Read more about Rules and Regulations at https://tpwd.texas.gov/huntwild/hunt/