Scarlett Smith of Devine High School placed 2nd at the Region 20 UIL District Congressional Debate and will advance to State competition. Other team members were Michael Meek, Gabriella Romano, and Alexis Shook. Academic Coordinator/Debate Coach, Mrs. Becky Meek stated, “They all performed amazingly and I am very proud of them. Three Devine students wrote bills and two were accepted by the District for use by the entire region 20 to be debated at district! That includes all schools from 1A-6A and our bills beat out many from larger schools. Scarlett’s bill was chosen by all the 4A advancing competitors to be submitted to the State for the State competition, but we will not know till later if it will be picked for the State docket. The last DHS student to attend Congressional State debate was Kyle Saathoff who advanced in the very first year of the competition in 2014. State competition is January 8-10, 2018 in Austin.”
‘Congressional Debate is a mock legislative assembly competition and is an individual contest in a large group setting. It models the legislative process of democracy, specifically, the United States Congress. Within this mock legislative assembly competition, contestants draft legislation (proposed laws and position statements) submitted to the tournament, and they research the docket of bills and resolutions dealing with real-world social and political policies prior to the contest to prepare their speeches. At the tournament, students caucus in committees, deliver formal discourse on the merits and disadvantages of each piece of legislation, and vote to pass or defeat the measures they have examined. Parliamentary procedure forms structure for the discourse, and students extemporaneously respond to others’ arguments over the course of a session. Judges evaluate contestants for their research and analysis of issues, argumentation, skill in asking and answering questions, use of parliamentary procedure and clarity and fluency of speaking. The National Forensic League is committed to educational development of the individual through the vehicle of Congressional Debate, which promotes leadership and communication skills through rigorous interaction and debate on issues confronting our democracy. These skills will prepare them for learning and leadership throughout our lives.’ – from the National Debate Guide of the National Forensics League. 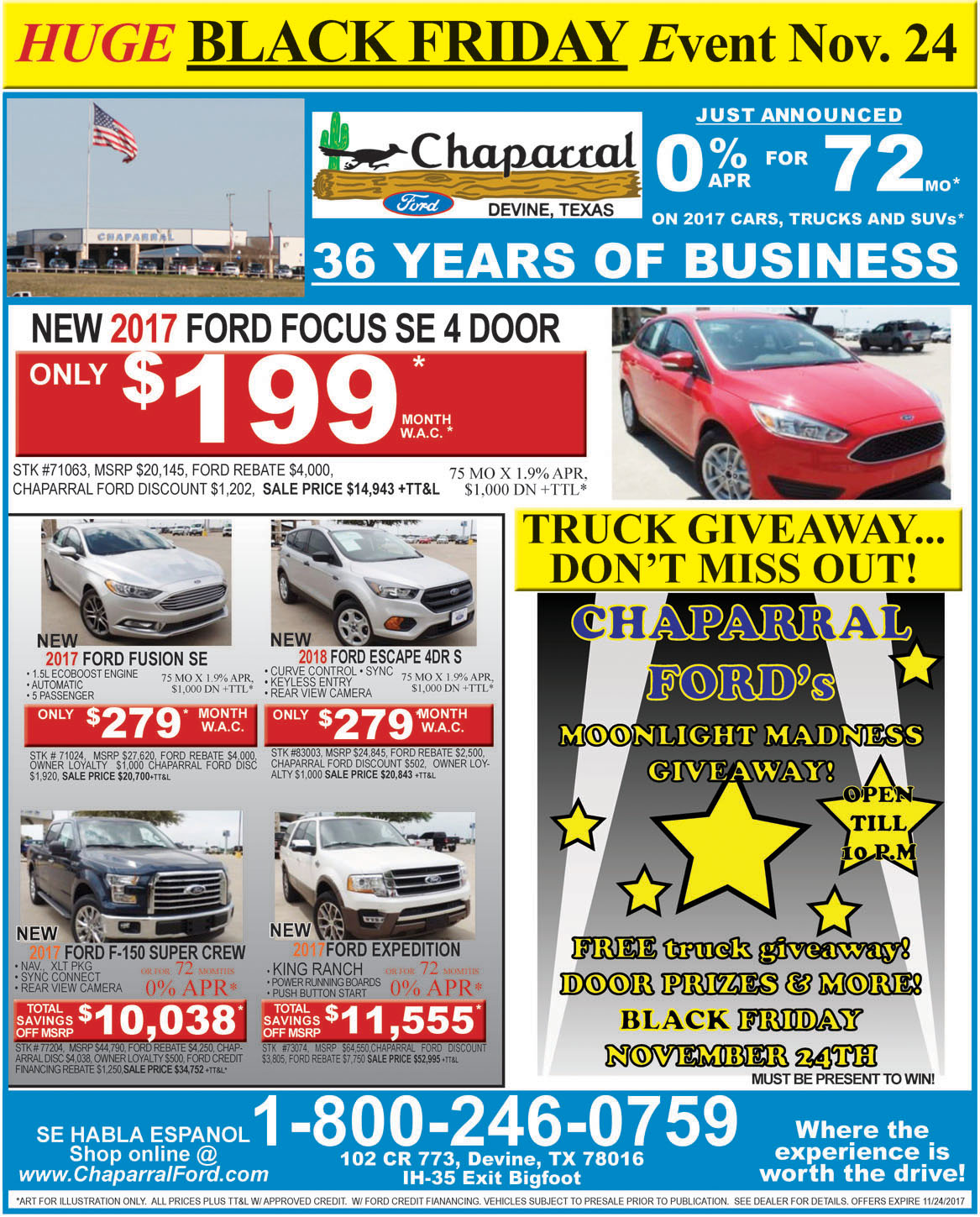