Devine was well represented among twenty-eight other teams at the Region IV AAAA tennis tournament held in Corpus Christi. This Region is historically the strongest 4A region in the state, promising very competitive matches. Most medalists at this tournament have a great chance of placing at the state tennis tournament in May.
Freshman Arabian, Brooke Runyan won a 3rd place in Girls Singles. This is the first Regional medal Devine has brought back in many, many years. Runyan defeated Priscilla Ramirez of Zapata in two sets; 6-1, 6-1. Then she defeated Emily Jalufka of Wharton in three sets, losing the first set 2-6, rallying back to win the second set 7-6 with a tie breaker of 7-2, then won the final set 6-2. Brooke then got to play the reigning state 4A girl’s champion and #1 seed of the tournament; Alexis Rice of Boerne, in the semi-finals match. Brooke was defeated in two sets, 6-0, 6-0. Brooke then defeated Sophia Ramirez of Zapata in two sets, 6-0, 6-1 to win 3rd place. Since Brooke had not played the girl who won 2nd place, she played a “playback” match for 2nd place against Hannah Hess of West Columbia. Even though Brooke gave it her all, Hess proved to be the more consistent, experienced player. Brooke lost 6-3, 6-1; keeping her 3rd place Regional Girls Singles Medal.
“We are so excited about Brooke’s success this year and looking forward to see what her future holds.”

Arabian Senior, Lindsey Spannagel drew a very tough first match against Sophia Ramirez of Zapata. Even though Lindsey played well, Ramirez won 6-3, 6-4.
“Lindsey has been a great teammate and leader on and off the court. She will be greatly missed.”

Both Arabian Doubles teams won their first rounds. Scarlett Smith and Lydia Smith beat the Wharton team of Stransky/Mazzeo, 6-3, 6-3. Unfortunately their next match was against the #1 seed from Boerne, Rice/Coe. They played a very smart match, having many games go to deuce, but they came up short losing 6-1, 6-3. “These girls have played together for 2 years now. It has been fun to watch them grow and mesh as a solid doubles team.” 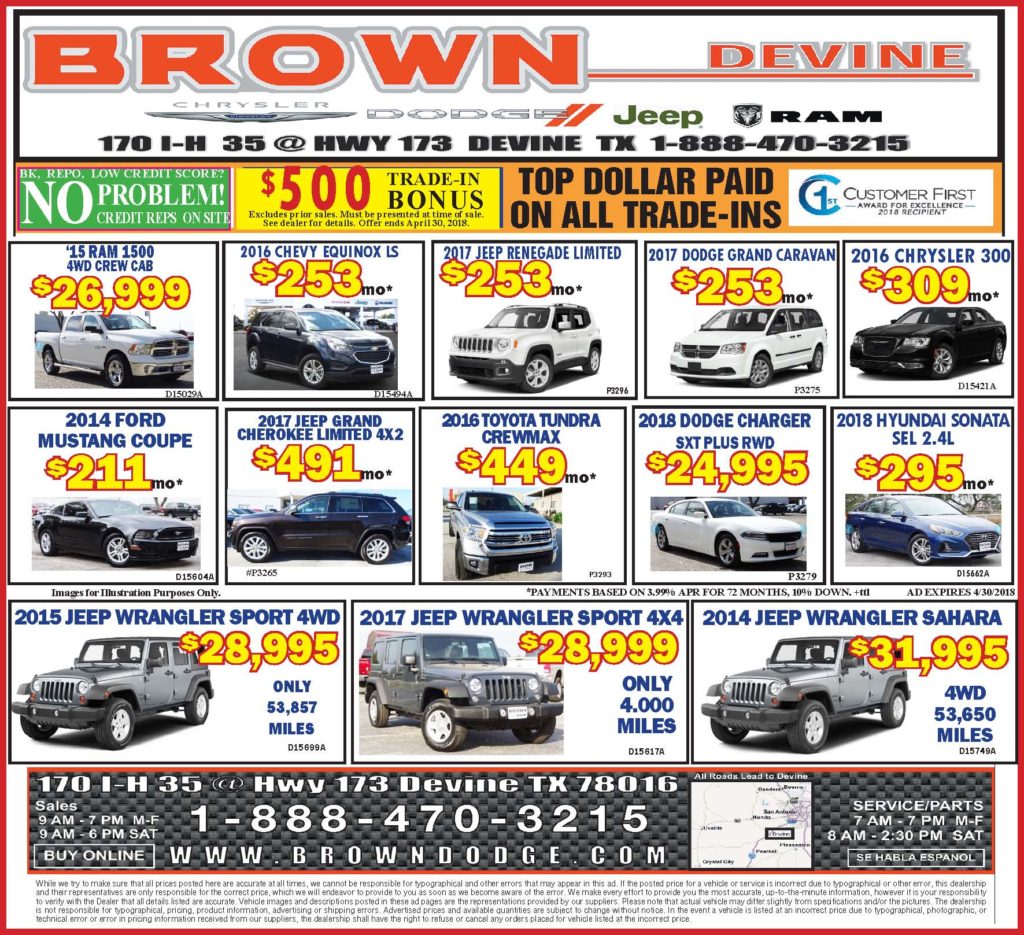 Chloe Serafin and Malvin Flores beat the Wharton team of Smith/Reyna, 6-4, 3-6, 7-6 (7-3) in a very exciting three set match. Then they lost to Rockport-Fulton, 7-5, 6-2.
“Serafin/Flores have done a great job for us this year. Chloe Serafin has been a gracious mentor to her younger partner, Malvin Flores.”

Mixed Doubles partners, Preslee Quisenberry and Toby Tobias had a great opening match against Aransas Pass. They defeated Castillo/Mauch in two sets, 6-2, 6-2. The duo then had to play Wilkins/Halford of Fredericksburg, losing 6-3, 6-1. This Fred team was a super tough team that won 2nd place this year.
“I am very proud of these two, coming together in the middle of the season, winning the district title, then playing with heart to the very end.”

Warhorses Ralph Rios and Jake Harrell had a very tough first match against the experienced team Hasness/Isley from Canyon Lake, losing 6-2, 6-2. “Unfortunately their season ended way too quickly. These two young men are very hard workers and leaders on our team. They are both talented players, but this region is so incredibly tough and extremely difficult to compete in.”
“I want to thank my assistant coaches and volunteer, Coach Jonathan Darnell, Coach Julie Oropeza, and Kandi Darnell for their hard work and commitment to these kids this year. We all enjoy coaching and teaching tennis skills to our players, but more importantly, we strive to build the character of our players. Thank you Chad Quisenberry, Devine AD, for your support and encouragement. Most of all, thank you parents for allowing us to work with your kids. They are a true blessing. It is so exciting to watch them mature and grow to be successful young adults.” 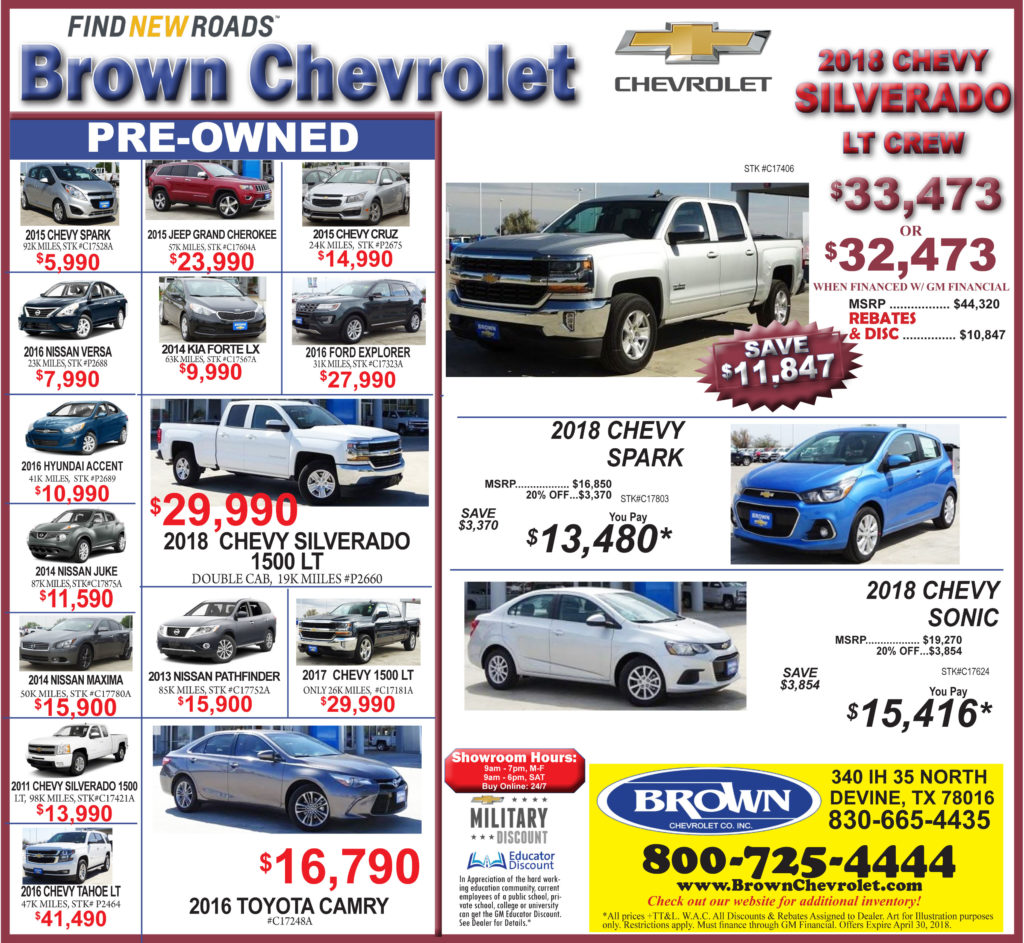