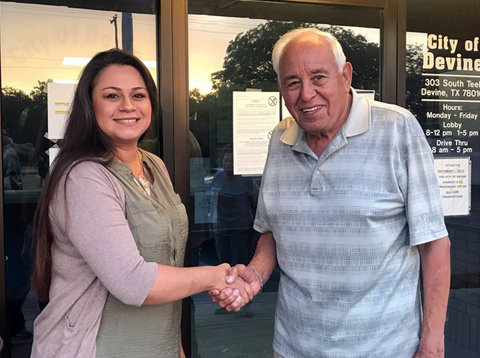 The question of who will represent District 2 residents on the Devine City Council remains up in the air after the May 4 election between incumbent Steve Lopez and challenger Kristabel Aguero ended in a tie.
Aguero and Lopez each received 25 votes.
Results are unofficial until the election has been canvassed, which can occur no earlier than the third day after the election (Tuesday, May 7) and no later than the eleventh day after the election (Wednesday, May 15).
Interim City Administrator Dora Rodriguez said Monday that she is in touch with the Secretary of State’s office for guidance on how to proceed.
According to Section 2.002 of the Texas Election Code, candidates who tie in an election that requires a plurality vote – where the candidate who receives the most votes wins – can resolve the tie by casting lots, or by the withdrawal of one of the candidates. If the tie is not resolved in that fashion, an automatic recount of the official canvassed results is triggered.
If the candidates are still tied after the recount, a second election is ordered. That election can’t be held earlier than the 20th day or later than the 30th day after the date of the automatic recount or its final canvass.
Should the runoff election end in a tie, an automatic recount of that result is triggered. If the candidates remain tied at that point, the election is decided by casting lots, as per Section 2.028 of the Texas Election Code.
Lopez will continue to serve as District 2’s Council representative until the election is resolved.
By Marly Davis
Staff Writer 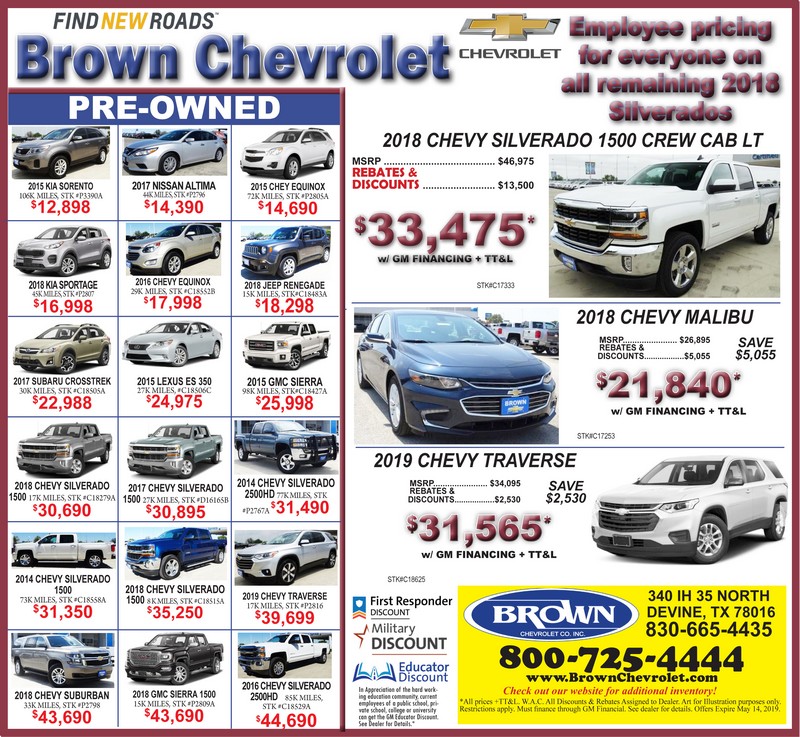