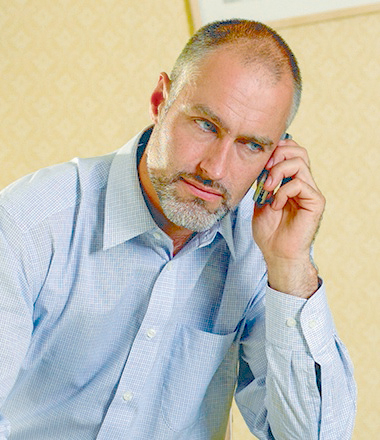 Sheriff Randy Brown is asking residents to please, please be wary of scammers which are becoming worse and worse, and even calling local residents claiming to be “Investigator Brown from the Medina County Sheriff’s office,” among many other false pretenses. 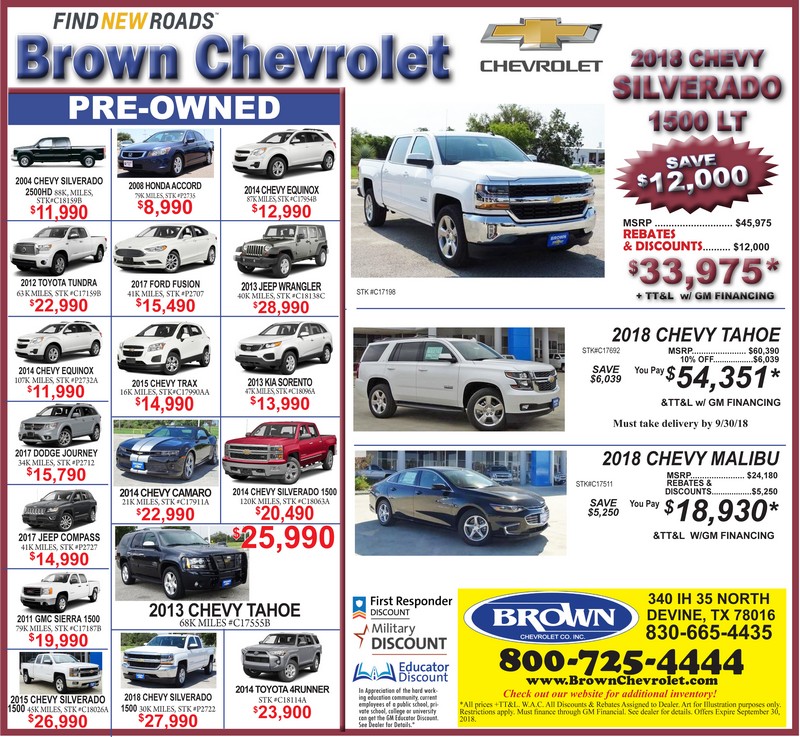 “I know of at least four people who have sent a lot of money to these kind of scammers,” Sheriff Brown said. “Just a few months ago, a resident lost $24,000 to scammers claiming to be the IRS.”
The Sheriff adds, “I get calls from scammers too, claiming they have a warrant my arrest….They’ll say you can either resolve it right now, or we’ll come arrest you. Please don’t fall it. The IRS is not going to call you and say that.”
Scammers technology continues to get more advanced, and even harder to track, nearly impossible, really.
“They are even able to spoof phone numbers to make it look like they are calling from a local phone number,” Brown said.
Medina Electric Co-op has recently called attention to this topic as well, as scammers have attempted to impersonate them, using spoofed phone numbers.
In one of these scams, the caller claimed to be from Medina Electric and “appeared to have an 830-741 number, (which is the area code and prefix in Hondo where Medina EC’s headquarters is located).”
Recently, this September 5, they reached out to customers on social media explaining “There have been multiple calls from a “Carlos Diaz” in our southern service area. He claims to be an employee of the co-op and demands payment or power will be disconnected. Please note that there is no Carlos Diaz that works for Medina EC and most importantly we NEVER call and demand payment with threats to disconnect service. If you receive a call from Medina EC that you are unsure is legitimate, hang up and call us back at 1-866-632-3532.”
Some of the other popular phone scams going around include scammers claiming to be from the Fallen Peace Officers Association, asking for donations, and there is another about chronic back pain, among others.
“Once you send them that money, it’s gone,” Sheriff Brown warns. “That’s all there is to it. You are probably never going to see that money again. Do not give out your info or donate money over the telephone.” 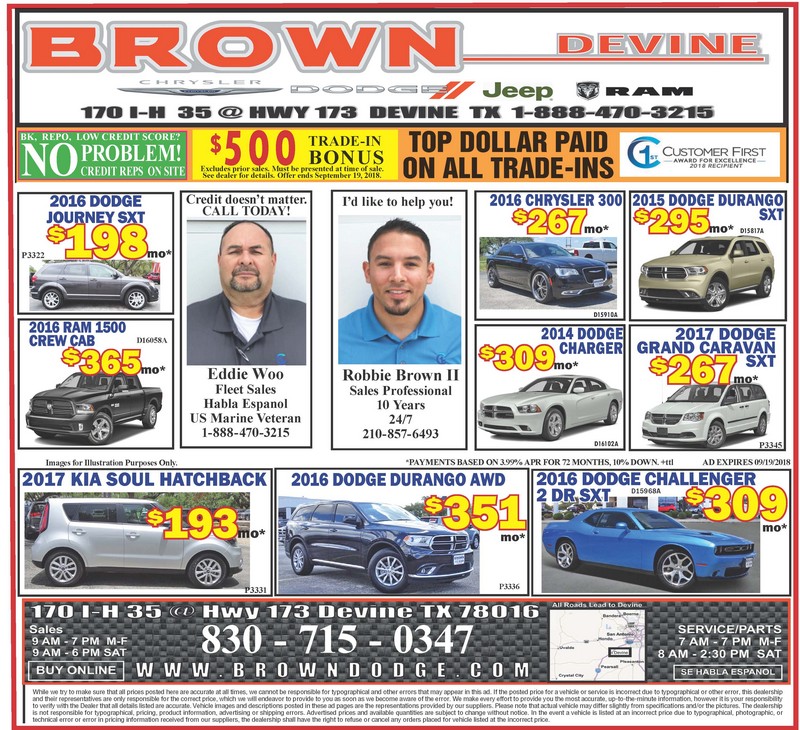