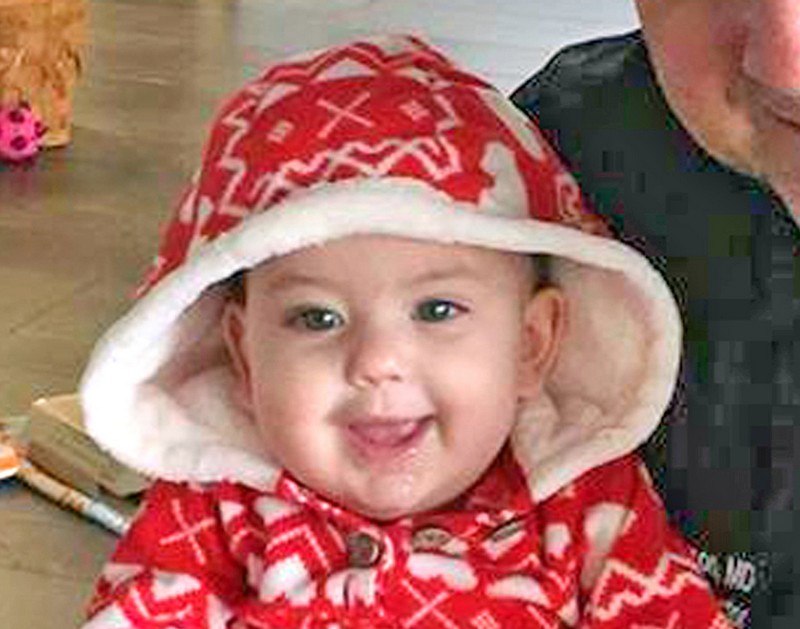 The tragedy of Baby Lily Adair’s death will not soon be forgotten. A Medina County grand jury recently idicted the mother of Baby Lily on felony child injury charges after the baby was found dead in a Medina County home last December.

The sad reality is there are approximately 300 kids across Medina, Real, and Uvalde Counties who have suffered neglect or abuse, and caseworkers all over the state are overloaded. As prosecutors seek justice in Baby Lily’s case, we encourage anyone with a little extra time to consider becoming a CASA folunteer for local kids right here in Devine, Natalia, Lytle, Hondo, and across the county, and here’s why…
The Bluebonnet Children’s Advocacy Center in Hondo reported having an estimated 300 local children in care that had been removed from their homes across the tri-county area (Medina, Uvalde and Real Counties) with about two thirds of those being kids right here in Medina County. Sadly, less than half of our local kids get the precious opportunity to have a CASA volunteer. A CASA volunteer is simply a loving adult, who spends some one on one time with one or two of these children and keeps up with their needs and wants, making sure they are not lost in the system. 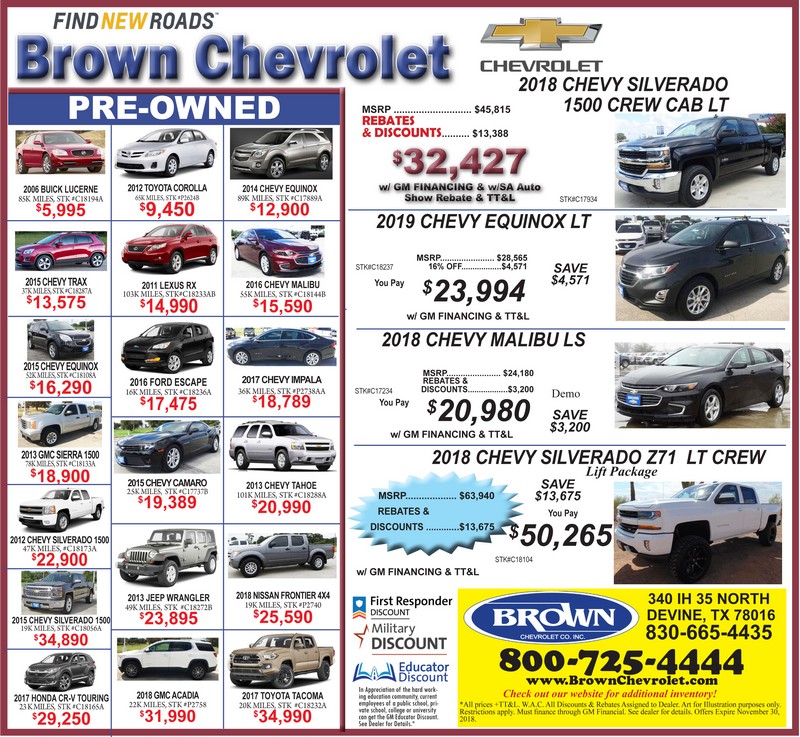 These volunteers build relationship with the child, so that the child feels comfortable expressing their wishes, concerns, and feelings. The volunteer attends the child’s court dates to help communicate the child’s wishes to the judges and attorneys in a court setting.
“Less than a third of the 300 kids (about 65) have a CASA volunteer,” said Andi Hearn with the Bluebonnet Center. “Over 200 of those kids are from right here in Medina County, with at least half of the Medina County kids being in the Devine, Natalia, and Lytle areas. A new volunteer just got sworn in today, and our hopes and dreams are that every one of our cases will someday have a volunteer to be their eyes and ears.”
“Before I came to work here four years ago, I had no clue what a CASA volunteer was or how many children right here in our backyard are suffering from child abuse/neglect,” Hearn adds.
“I want everyone to know that you don’t need a degree or any special skills to be a CASA volunteer,” Hearn said.
All you need is a loving heart who is willing to spend some time with these kids, and help communicate their feelings, needs, and desires to those who are making the decisions.
What does being a CASA volunteer require?
To be a CASA volunteer you must be 21 years old, and complete FBI, DPS, and CPS background checks. And that’s it! You’ll be ready to start helping a child in need!
After a short training which can be done online, CASA volunteers will be matched with a child. The volunteer will serve as a form of stability in the child’s life, by maintaining open contact, and visiting the child once a month to make sure he or she is comfortable in his or her foster home.
The CASA volunteer will also attend court with the child up to four times a year, in order to communicate the child’s wants and needs to the judge and the attorneys.
“A CASA volunteer is like a guardian,” Hearn said. “For example, we had a little old boy who was placed with a relative in Medina County, and he begged and begged to not be placed with a relative in another town. So the CASA stepped in and asked the court if that was possible. That relative accepted and he’s just the happiest kid now. That might not have happened without the CASA volunteer. A lot of times the child doesn’t speak up, because they don’t have that comfortable relationship with the attorney or judges, but important decisions are made in a court setting.” 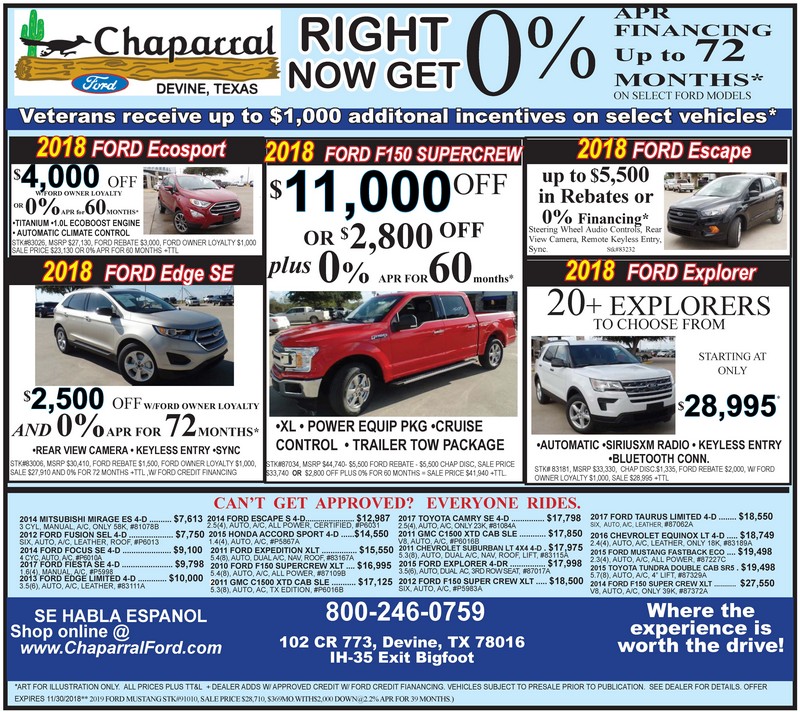 “The volunteers are extremely important to these children,” Hearn said. “The state of Texas is not a good parent. It’s a big, huge system, and when children become wards of the state who looks after them?”
Intimidated by the thought of going to court? Don’t worry, volunteers at the Bluebonnet Center will walk you through the process until you feel comfortable.
“The biggest scare for volunteers is going to court to represent these kids,” Hearn said. “It can seem intimidating, but once you get into this process—we’re all like a big family. We all work together, and we’ll even let you sit and watch a court proceeding so you can see how it works.”
Hearn recalls that they have several local children between the ages of 6-16 who have requested to have a CASA volunteer in their lives.
“CASAs are very important to our children. In fact, we’ve had a 16 year old actually ask his CPS worker– ‘Can I have a CASA?’ He has seen other kids who have CASAs and what it did for them. Every one of these children I have dealt with have been wonderful, loving kids.”
“We need to make sure that someone’s tucking these kids in at night and holding their hands when they cry, and that’s something a CASA volunteer can do.”
Reach out to the Bluebonnet Center at 830-426-5554 or by email at bluebonneted@sbcglobal.net and ask for Executive Director Ed Gentry, of Devine, or Andi Hearn to learn more about becoming a volunteer for the children. You can call or text Andi Hearn at 210-275-2487 or message her on Facebook.