The Natalia City Council approved an amendment of the Code of Ordinances to allow tiny homes in the Regular meeting held last Monday, Oct. 22. 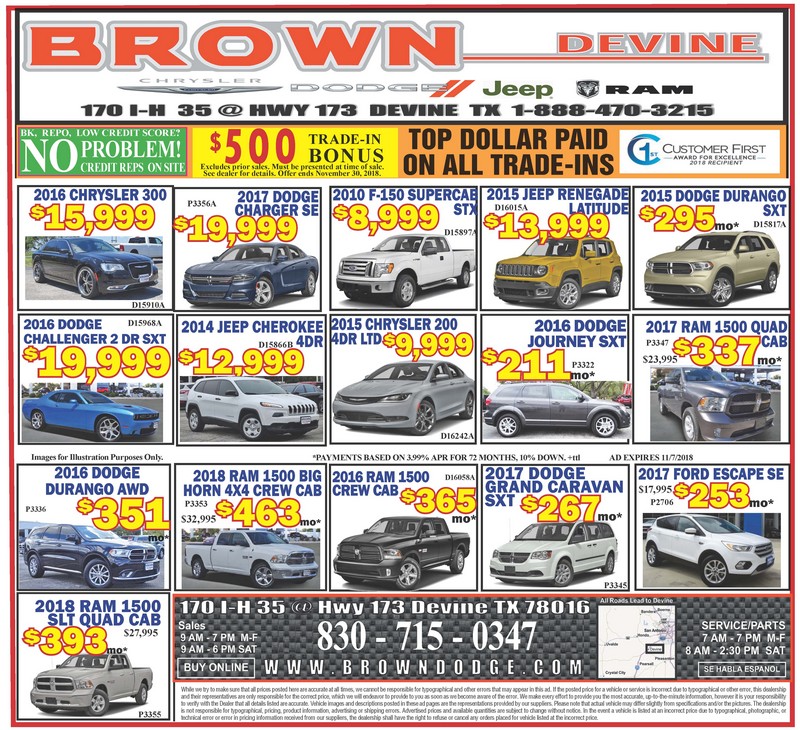 City Administrator/Secretary Lisa Hernandez said Natalia is following the example set by the City of Austin, which has seen an influx of tiny homes and has ruled them as manufactured homes.
“Being that they’re considered manufactured homes, we still have to designate a district, a zoning district, for them,” Hernandez said. “So being that, we’re changing our zoning ordinance of where manufactured homes can be located.”
Manufactured homes will now be allowed in R1 and R2 zones. Tiny homes, which range from 400 sq. ft. to 800 sq. ft., will be allowed in R1 zones.
The amendment also required that doublewide homes be placed on four concrete runners, and singlewide homes on two concrete runners.
A Mike Fernandez-Sam Smith motion to approve the amendment passed 5-0, with Chip Bluemel, Darin Frazier, and Selica Vera all voting for the measure.
Capital and improvement projects
Hernandez informed Council that the water well radio communication system is complete, coming in at a cost of $15,339. Council had allocated $25,000 for the project.
The water meter replacement program was also completed, at a cost of $65,426.
“We did have a few hiccups with three meters that we had to get shipped out and replaced,” Hernandez said.
Hernandez said the City will request the release of funds to start the Downtown Revitalization project on Nov. 5. The project will bring sidewalks, ramps, grading, and street lights in the downtown area into ADA compliance.
Other business
Council also approved the appointment of a Planning & Zoning Commission to assume offices and duties effective January 1, 2019; adopted a Limited English Proficiency Plan for the City as per a requirement by the US Department of Agriculture; approved the transfer of excess money from the Fiscal Year 2017-2018 capital project fund budget to the FY 2018-2019 budget; and approved the reappointment of Polly Edlund to the Medina County 911 District Board of Managers.
By Marly Davis
Staff Writer 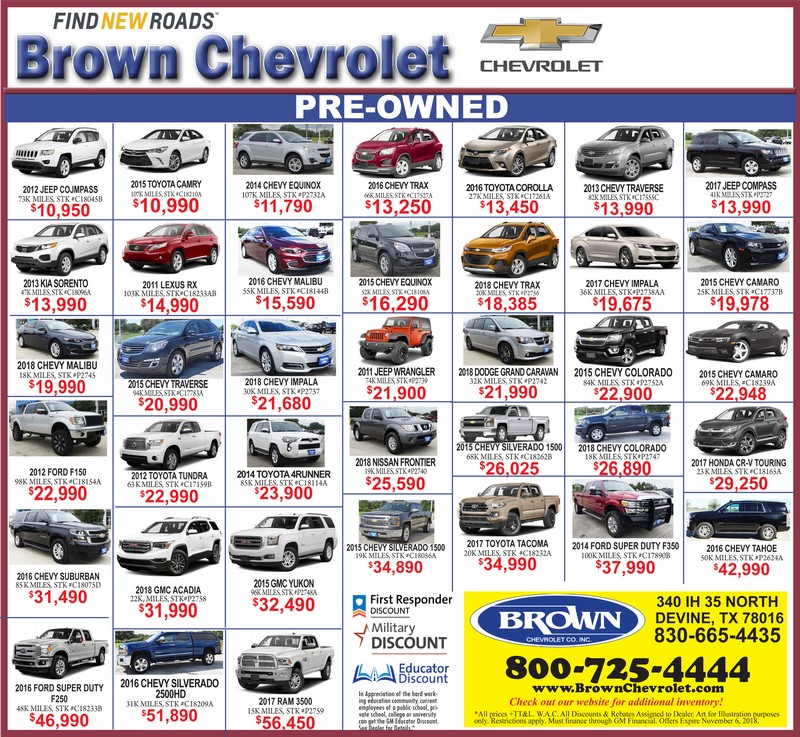