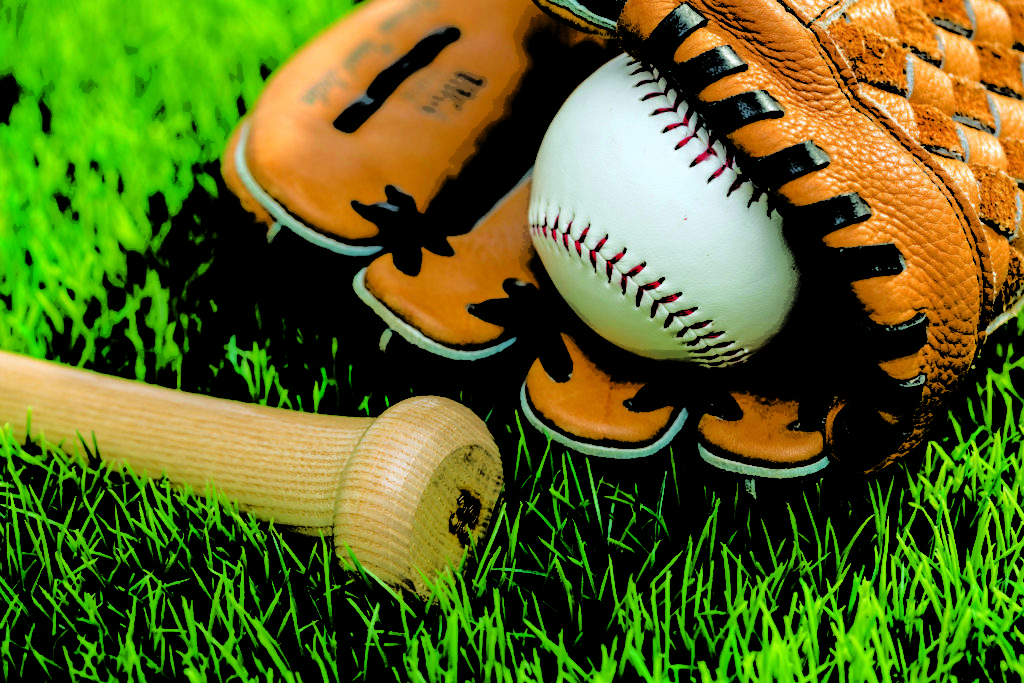 The Natalia Mustangs were able to hold the 5A Kennedy Rockets scoreless in their season opener Monday night at Mustang Field. Although both squads accounted for five hits in the contest, the Natalia defense proved to be the better surrendering three errors compared to five by the Edgewood ISD squad.
Jeremiah Castro picked up his first victory of the season on the mound, pitching all 7.0 innings as he fanned 10 Rockets in the contest.
“This was a good start to our season,” Coach Philip Martinez said. “Defensively, Castro pitched a great game. He had struggled in a couple of scrimmages, so it was good to see him regroup and take command.”
After watching two scoreless innings go by, the Natalia offense got things going in the bottom of the 3rd inning. Natalia used a Caden Fregia walk, a SAC bunt by Peter Billalobos, a walk by AJ Felker, a single by Isaiah Gomez, an error put into play by Castro, an error put into play by Uriel Arellano and a walk by Diego Zapata to score six big runs which proved to be huge.
Natalia added one final run in the bottom of the 5th, thanks to a Arellano single leading the Stangs to a 7-0 victory.
At Bat: AJ Felker 1-3-1run scored, Isaiah Gomez 1-4-1run scored-1RBI, Jeremiah Castro 1-4, Matt Billalobos 0-0-1run scored, Uriel Arellano 1-3-2runs scored, Diego Zapata 0-2, Paul Almendarez 0-0-1run scored, Matt Contreras 0-2, Caden Fregia 0-2-1run scored, Peter Billalobos 0-2, Wyatt Woodson 1-3.
“Our defense got into a couple of situations during the game where they had runners in scoring positions, but we made some great plays,” Martinez said. “Offensively, it took us a while to get going, then we started to put the ball in play.”
JV Mustangs– Despite leading most of the contest, the Natalia JV mustangs finished in an 8-8 tie with the Kennedy Rockets Monday afternoon.
Upcoming Games
On Tuesday, February 26th the Mustangs return to action as they battle Nixon-Smiley on the road with the JV set to begin at 4:30 p.m. and the Varsity at 7:00 p.m.
By Eric Smith