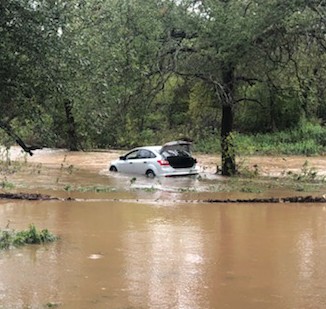 Moore VFD was called out bright and early around 7 am this Sunday for a car swept off of County Road 2518 at Moore Hollow Creek, and also evacuated several homes this weekend.

“The man was on the roof of his car. We arrived on scene and the gentleman had been helped out of the swift waters by residents in the area. While shutting down multiple roads in the area, emergency crews from Moore VFD continued rescue efforts of multiple family residences along CR 2537 at Moore Hollow Creek. A total of 5 homes were evacuated by fire crews, totaling 14 people,” said Moore VFD fire chief J. D. Earls.
The south bound service road was closed at Moore Hollow creek, as well as CR 2518 and CR 2537. Fm 462 was closed at Black Creek and San Miguel Creek both between Bigfoot and Moore. Bigfoot VFD assisted with closing off the crossings until Txdot was able to take over. Frio county road and bridge assisted in closing the county roads. We also closed the south bound service rd of I35 at Black Creek.
” Frio County Emergency Management Coordinator Ray Kallio responded to Moore VFD and helped in coordinating efforts. The rescued residents were taken to Moore VFD to get out of the conditions until they were able to be picked up by family members. Later that evening Txdot closed FM 462 at the Frio/Medina county line for the Hondo Creek flooding over the bridge. I would like to thank all the MVFD responders, Frio county sheriff’s office, and everyone one else who assisted in the rescue efforts,” said Moore VFD fire chief J. D. Earls. 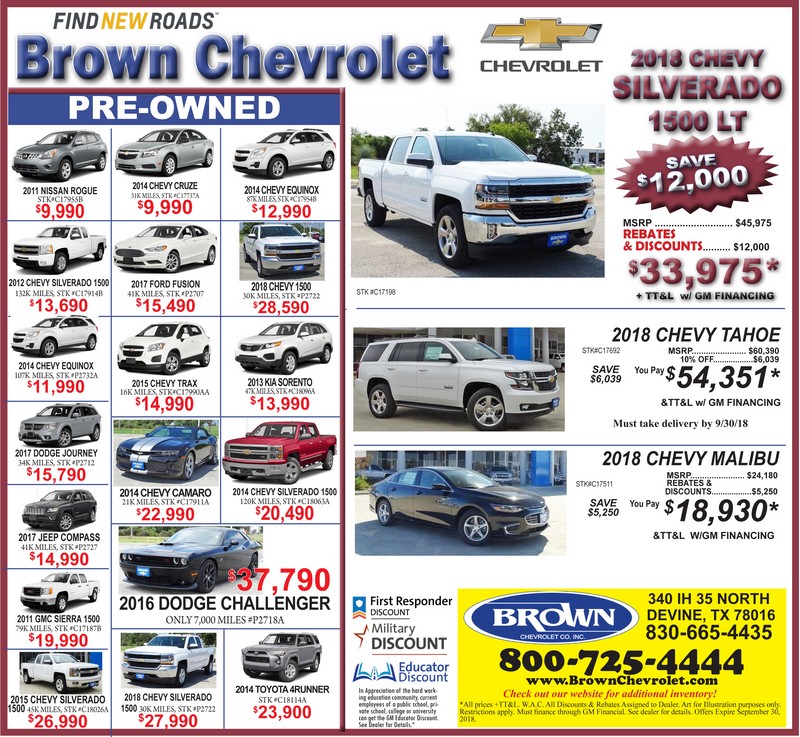