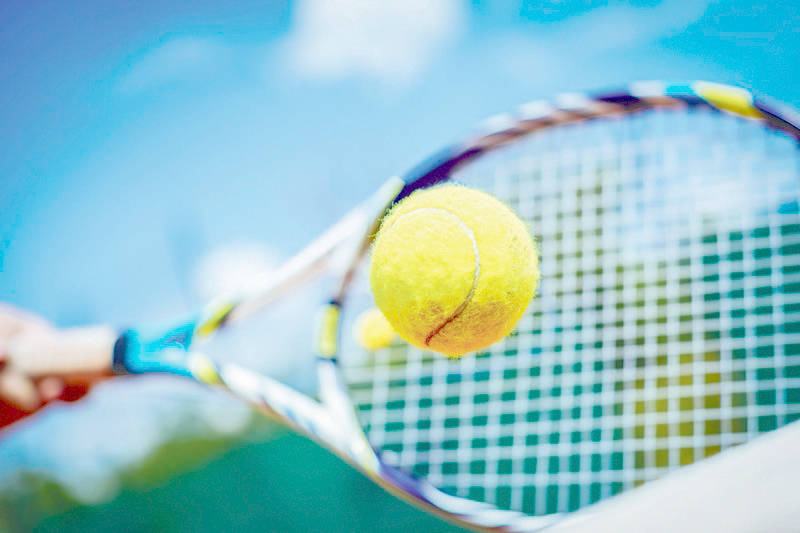 The Pirate tennis team was in Seguin for the Stockdale tournament last Wednesday and competed in the cold weather against 16 other schools. “Despite the unfriendly tennis conditions our athletes battled the elements and came home with some great honors,” said Coach Frank Hernandez.
The girls doubles team of Cambri Davila and Lola Patino won 4th. This was their first competition as a team and“together as partners played some great tennis and competed well against so very good doubles teams,” added Coach Hernandez.
Zachary Bradshaw competed in the boys singles and was 3-1 for 3rd place!
“The doubles team of Diego Rangel and Michael Tomlinson continue to improve as they work their way towards district and a possible return to the regional tournament. Yesterday the boys went 3-1 on the day, only losing in the championship match to a very good Randolph HS boys team,” said Coach Hernandez
Tuesday and Wednesdaythe teams will compete in Jourdanton.
By Dicy Chambers
Sports Writer