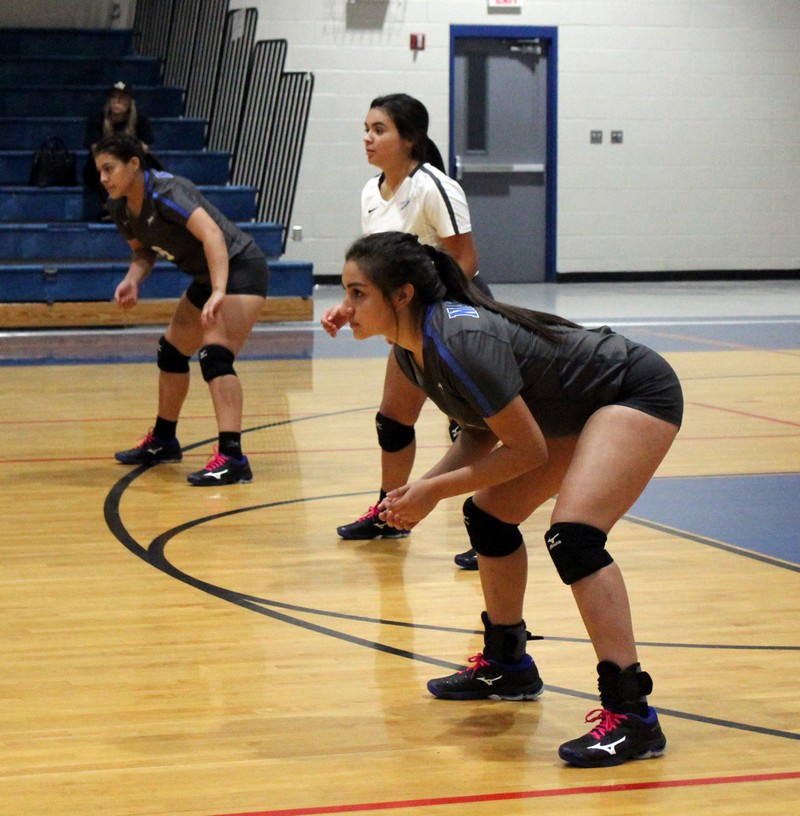 Click here for photos of the Lady Mustangs’ win over Lytle!

The Natalia Lady Mustangs (11-23, 3-3) were able to move into the 3rd place position in District 30-3A, as they picked up victories over rival Lytle and Laredo Harmony Science during their week of action. Natalia has a crucial week of play coming up as they get down to the grit of their schedule as district play nears conclusion.
“We are excited and ready to finish the season strong,” Coach Tamara Bednorz said. “The second round of district play is nearing the end and we are excited and want to clinch a playoff spot.”
Lytle came to town on Tuesday, October 2nd and played the host Lady Mustangs in front of a rowdy home crowd. Natalia started off strong, showing off a ton of improvement as they opened the game with 25-19, 25-14 wins. 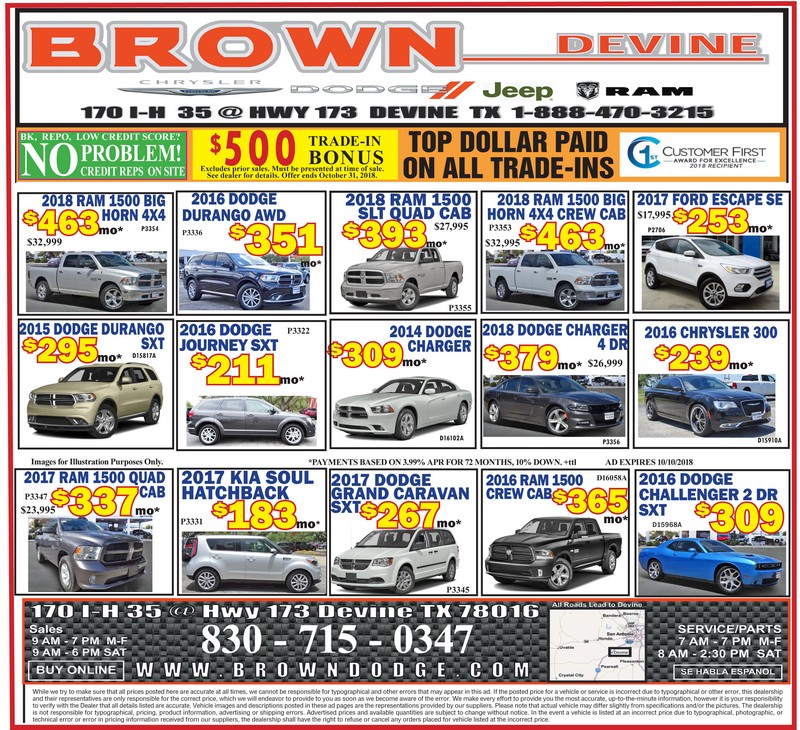 The black and gold turned the tables in set three, as they handed Natalia a 25-22 set-back. Natalia was able to finish strong, as they defeated Lytle 25-19 allowing the girls in blue to surge into the 3rd seed.
Stat Leaders: Aces- Perez 4, Boucher 2. Kills- Corona 7, Masters 6, Padilla 6. Assists- Boucher 11, Masters 4. Digs- Perez 7, Sanchez 3. Blocks- Leija 2.
Last Friday night, Natalia made the trek down IH-35 to the Border City of Laredo for their first ever district road to this location. Laredo had a great home crowd and a great atmosphere which kept things closer at times than the first meeting between the two. Natalia was able to keep their 3rd seed position, by defeating Laredo 25-17, 28-26, 25-14.
Stat Leaders: Aces- Perez 5, Corona 4. Kills- Masters 14, Padilla 3. Assists- Boucher 14, Masters 8. Digs- Perez 4, Sanchez 4.
Final District Battles
On Press Night Tuesday, Natalia hosted district leading Jourdanton at home.
This coming Friday, October 12th Natalia will travel to San Antonio Christian for their final non-district game which will fill in an open date.
On Tuesday, October 16th Natalia hosts Dilley at 5:00 and 6:00 p.m. Natalia’s final district games will be on October 19th in Dilley prior to a final battle at Lytle on October 23rd.
Current District 30-3A Standings as of press night: Jourdanton 6-0, Cotulla 5-1, Natalia 3-3, Lytle 2-4, Dilley 2-4, Laredo Harmony 0-6.
By Eric Smith 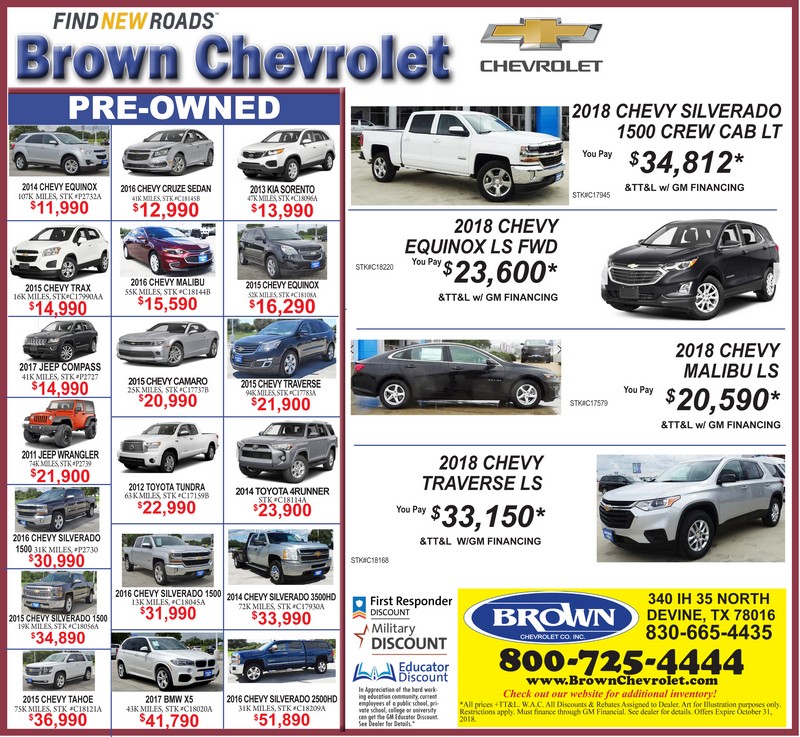