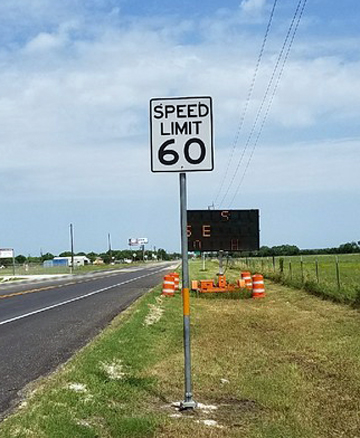 TxDot media representative Hernan Rozemberg reached out to us this Monday, May 20 to inform area residents that the speed limit from Devine to Hondo has been reduced from 70 MPH down to 60 MPH on the 27 mile stretch of Hwy 173.

“The new speed limit was approved this April (by the Texas Transportation Commission) and is in effect right now for the safety of drivers,” said TxDot rep Rozemberg. “That road was never made to handle the truck traffic that it has with the Eagle Ford Shale.”
Rozemberg also stated, “There is a complete road rehab project for this stretch of Hwy 173 that will be bid out in September of 2021 and most likely begin in early 2022.”
We have inquired to TxDot engineers to explain how and if lowering the speed limit would help prevent future wear and tear.
The road has recently gotten a lot of deep, heavy patching that left many residents jumping for joy, and it’s perhaps the first time in many months that drivers can go full speed without worrying about the next hole.
“Changing the speed limit to 60 MPH right now just doesn’t make any sense whatsoever,” said resident Henry Schmidt who lives on Hwy 173. “That’s totally ridiculous. They are a day late and a dollar short! They should have lowered the speed limit to 60 about 3 months ago when the road was bad, and they should be taking it back up to 70 about now. The road is pretty good now. You would think they would have asked for opinions of people who are using this road, who are being affected by it. We go all the way to Hondo at least 3 days a week and that’s a big change. People are going to run over you if you go 60 MPH down Hwy 173.” 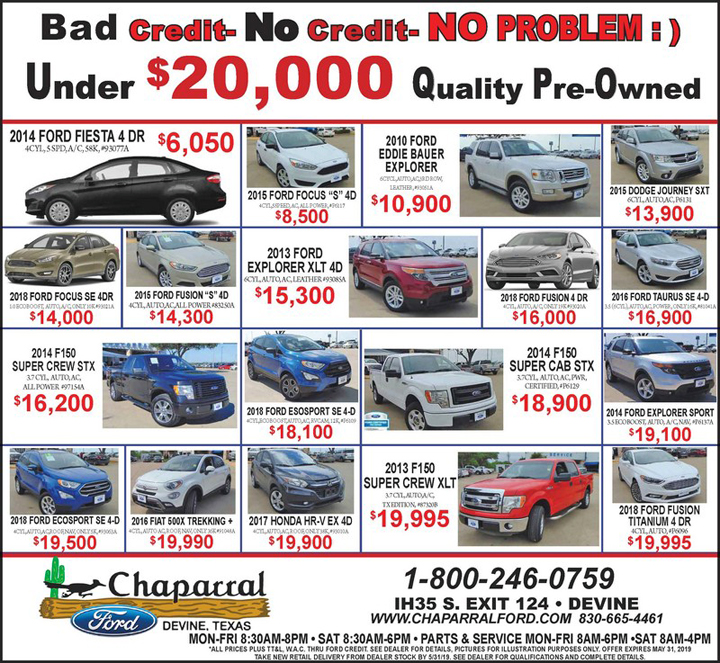 Another resident, Kevin Christopher Dixon, comments, “It is the eighteen wheelers causing the damage to the roads. ….driving through early in the morning over loaded. Make the quarries in Hondo pay or put up a weigh station. Do not reduce the speed, that is just going to make the people upset.”
Mike Eshleman commented, “Sounds typical. Instead of fixing the problem and the cause of the problem, make the innocent people suffer by causing them longer travel times.”
“Is this Tx Dot’s way of fixing the problem? Just slow them down before they hit the pot holes,” said Logan Medin.
Andre Alexander comments, “We know roads can be built to withstand the traffic of Commercial Trucks. We all see how many drive on Interstate Highways.”
Edna Calame adds, “I almost blew a shock out driving out there the other day, and I wasn’t going 70. Changing it to 60 isn’t going to make it any safer.”
Others were in favor of the speed limit reduction.
Misty Adam Hackebeil commented, “60 is good. Maybe it will slow the big trucks down.”
“I think 60 is good… There are still pot holes… hope they can patch them soon,” said Gloria Gutierrez.
Donna Ree commented, “Only doing repairs on bad sections will not solve the problem, they should be repairing the entire stretch between Hondo and Devine. Just as others have stated, do it right from the beginning. Addressing the actual reason for this post, dropping the speed to 60 until the road is correctly repaired is a safe move. However as soon as the road is repaired it should be changed backed to 70.”
We began contacting TxDot and local state representatives this past February after several local authorities called it “the most dangerous road in Medina County,” documenting the dozens of deep gaping holes every hundred yards or so. The patches that were being used were simply blowing out within a few days and crews were constantly fighting a losing battle until this past March when funding for deeper 8″patches repaired long stretches of the road. The longer, better patches are holding up much better, leaving residents very happy and questioning why the speed limit is being lowered now. 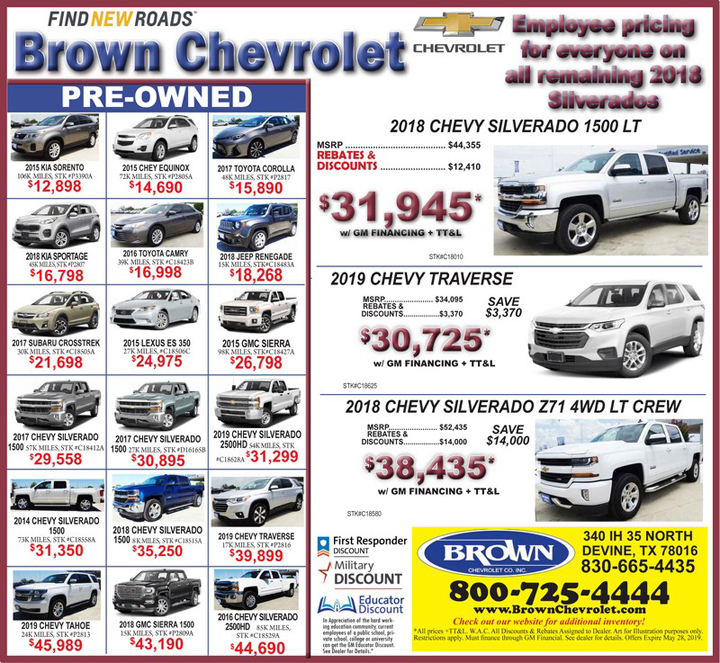