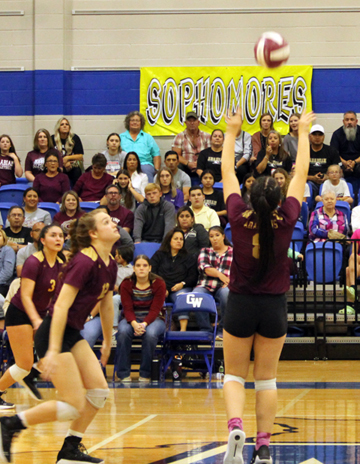 With volleyball season nearly over for the state, All-District awards are out and Devine gathered an impressive haul. Three MVPs, three, 1st team, three 2nd team, one honorable mention, and thirteen academic honors.
Senior Macey Hein and Sophomore Rylee Esquibel were named the MVPs for the entire district. Hein earned 93% of the teams assists at 1158 assists, she also had 120 kills, 51 aces, 32 blocks, and 322 digs for the season. Many of those assists went to Esquibel. She totaled a third of the team’s kills at 452 along with 46 aces, 9 blocks, 439 digs, and 6 assists. 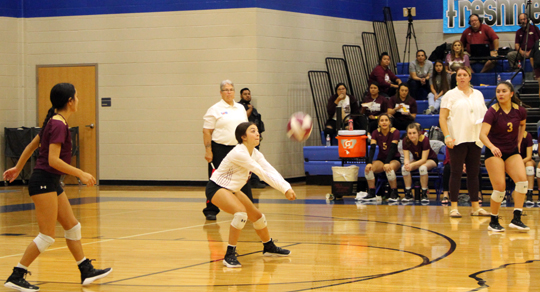