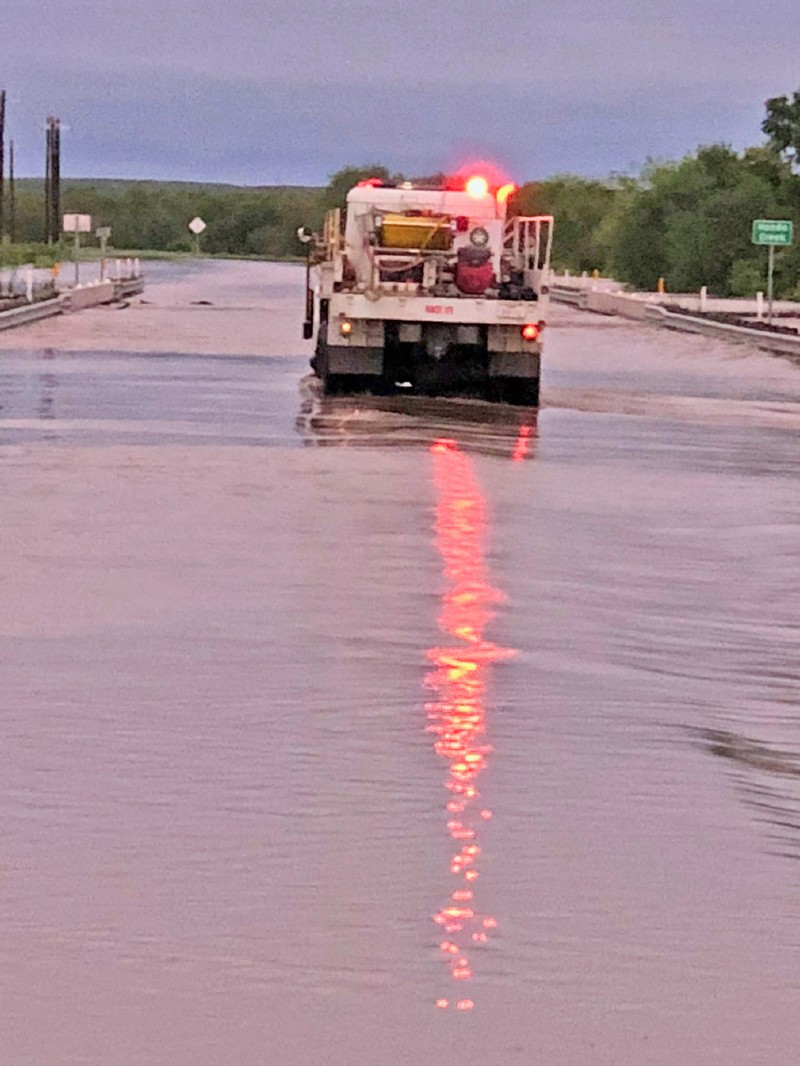 The trailer of an eighteen-wheeler hauling fuel was swept off the road this past Saturday evening, stranding the driver for about an hour on FM 462 between Yancey and Moore on September 22. 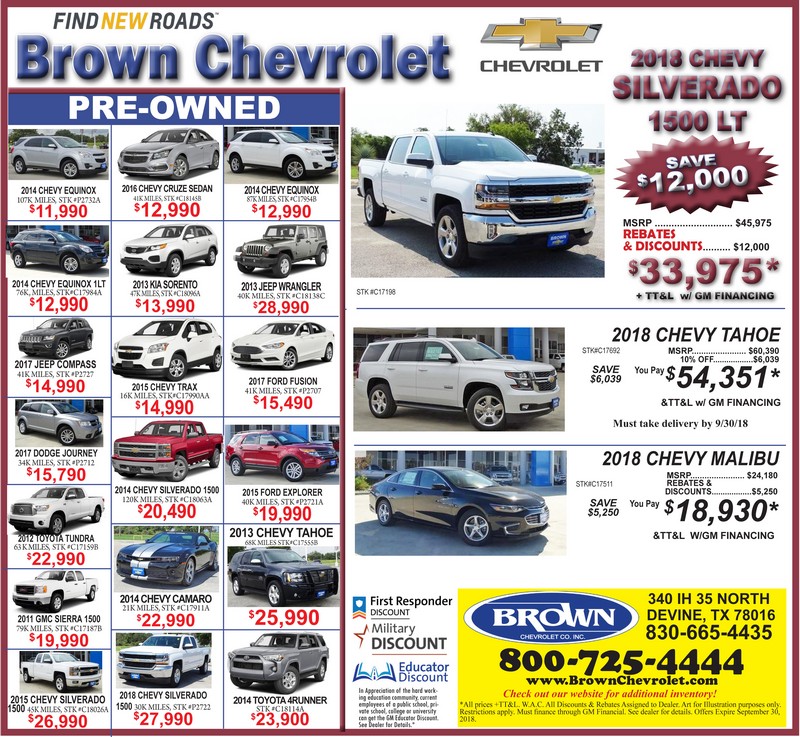 Yancey Volunteer firemen were called out around 7:24 pm, and thankfully were able to brave the swift current and rescue the man just before nightfall.
According to Yancey Fire Chief Tim Leal, floodwaters covered the entire roadway for about two miles straight, flowing as high as 4 feet over FM 462 in some spots. Cheif Leal along with fireman Ryan Laird braved the floodwaters to rescue the driver.
“I would have never, ever attempted to drive through that water if we didn’t know someone was inside that truck. It looked just like a river across the whole thing,” Chief Leal said.
“In my mind the two things I was really worried about is nightfall was getting close, and getting past the bridge. I knew if we could get past the bridge I’d be okay, but I know it’s about a 46-foot drop-off from the bottom of that bridge to the creek.”
“It was about 7:30 pm when we got there and it’s impossible TO know where the road is once it gets dark, and if we would have veered off the roadway, we would have been gone. But the driver had been stuck for about an hour, and according to our calculations, the water was still rising about one inch every six minutes. The current was pretty strong where he was at. The cab was still on the road, but the trailer had been swept off the roadway pretty good. We pulled up as close to him as we could, and he was able to jump from his truck onto our grill guard.”
This rescue was made possible by an old 5-ton military-style truck that allows these emergency crews to get to some really hard places, but even in that 5-ton truck this was a dangerous rescue. Thankfully the STRANDED fuel tank did not topple over into the creek, which “would have been a nightmare,” LEAL ADDS.
Volunteers with the Moore Vol. Fire Department were standing by on the other side of the flooded area, just in case other resources were needed.
“There were some really, really swift waters between us and the victim so we called Yancey and decided it would be better to come through from their side,” Moore Vol. Fire Chief JD Moore said.
Leal has been a volunteer fireman for about 17 years, and both he and Moore VFD Chief JD Moore remember the dangerous floods of 1998 and 2002.
“Hondo Creek was about 3 miles wide over the road there at FM 462 in the flood of 1998,” Leal said. “The flood of 2002 was also really bad. This year was probably the third worst.”
“Those kinds of floods and all the rescues just kind of stick in your head,” Chief Moore echoes, “Please don’t go around the barricades. We’ve been seeing a lot of people going around the barricades in most of these rescues. FM 462 had already been closed for hours before this driver attempted to cross.”
These kinds of rescues should remind us all of how selfish it is to attempt to cross flooded roadways, endangering the driver, passengers, and the brave volunteers who so selflessly give of their time and expertise to help those in need. Let us take this opportunity to say a special “Thank You” to all of the volunteers at Yancey VFD, Devine VFD, Natalia VFD, Bigfoot VFD, Moore VFD Lytle VFD, Hondo VFD, Mico VFD, Castroville VFD, LaCoste VFD as well as emergency responders with Medina County and Frio County Sheriff’s Offices, and all local PDs who risk their lives to keep us safe. 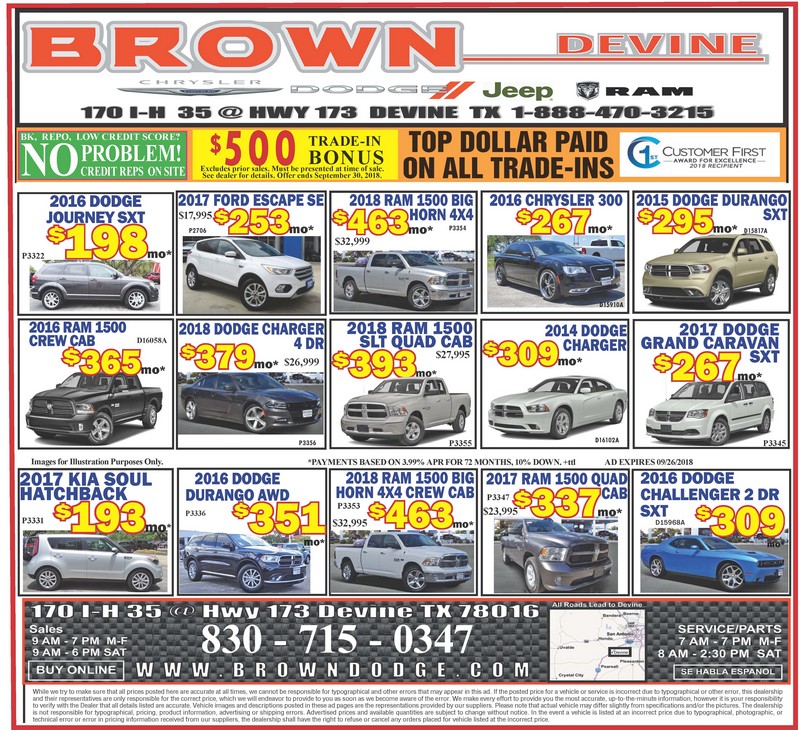