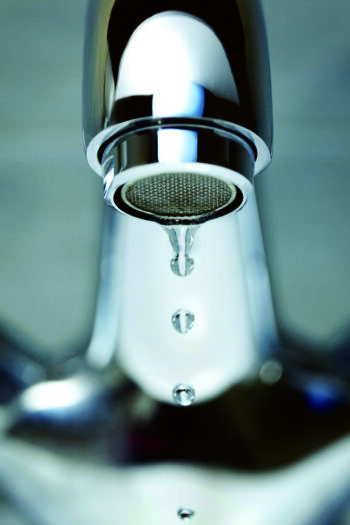 The Devine City Council approved a quote of up to $57,000 from San Antonio’s Alsay, Inc. to pull the pump from Edwards Aquifer Well #1 and determine what went wrong after its recent failure.

The move came during an Emergency meeting held at 10:00 pm on Tuesday, November 19, after Public Works Director Ismael Carrillo discussed the well’s failure during the Regular Council meeting held earlier that evening.
“What they’re going to have to do is come in, pull the pump, which is about 300 feet,” Carrillo said. “They’re going to haul it in to get it inspected to see if it’s just the bearings or what is going on.”
If the well’s 30 bearings failed, replacement is $30.00 each, for a total of $900. The quoted price on replacing the pump was $10,350, while a problem with the casing itself was $57,000 for a stainless steel replacement.
The failure of Edwards Well #1 leaves the City reliant on just the Edwards Well #2 and the Bain Well for water.
“But if something, God forbid, something happens to Edwards #2, the Bain will not support the whole town,” Interim City Administrator Dora Rodriguez said.
The Harrison Well failed this summer after its casing and screen wore away and it was flooded with sand. City Engineer Raul Garcia estimated the cost of digging a new well at between $300,000 and $350,000, which Council approved during a meeting on June 25.
The LC Martin Well is also out of commission. Council approved a $384,000 bid to repair it during a meeting on October 15.
A motion by District 4 Councilwoman Jennifer Schott and District 2 Councilman Steve Lopez to approve Alsay’s quote and amend the budget up to $57,000 passed 3-0 with the support of District 5 Councilwoman Debra Randall.
District 1 Councilman David Valdez and District 3 Councilman David Espinosa were absent.
By Marly Davis
Staff Writer