The ESD 2 Board voted to keep the tax rate for the 2017-2018 Fiscal Year at .0948 per $100 of value at a meeting held on Friday, Sept. 15 at 6:45 pm.
ESD 2 funds the Devine Volunteer Fire Department. Board members Todd Summers, John Barron, and Brenda Butler were in attendance, while Chris McGuairt was absent. Phillip Fitch recently resigned from the board.
While the tax rate itself was not increased, total taxes will effectively increase by 3.95% thanks to increased valuations by the Medina County Appraisal District. The majority of the taxes, 8.36%, will fund the maintenance and operation expenditures for the upcoming year, while the additional 1.12% will go toward the ESD’s debt.
Accountant Nancy Pepper said the operating budget for the new fiscal year was in excess of $166,000.
“The main thing if people ask ‘why are y’all still collecting over $100,000 more than what you’re spending,’ it’s because we’re trying to build a fire house,” Pepper said. “We’re trying to build the revenue so we not only will be able to fund part of it, but that our financial situation will look good when we go out for the debt to try and get funding of…
“Once we finance the portion that we need to finance for that fire house, our debt service is going to get a lot larger,” Summers added. “So our operating budget is going to get a lot smaller with what we have to use.”
Both the tax rate and budget were approved unanimously.
The board also approved the expenditure of $28,400 to purchase 15 handheld radios, five mobile radios for vehicles, and one base station. All are refurbished and come with a warranty.
The next ESD 2 meeting was set for Tuesday, Oct. 17 at 6:30 pm.
By Marly Davis
Staff Writer 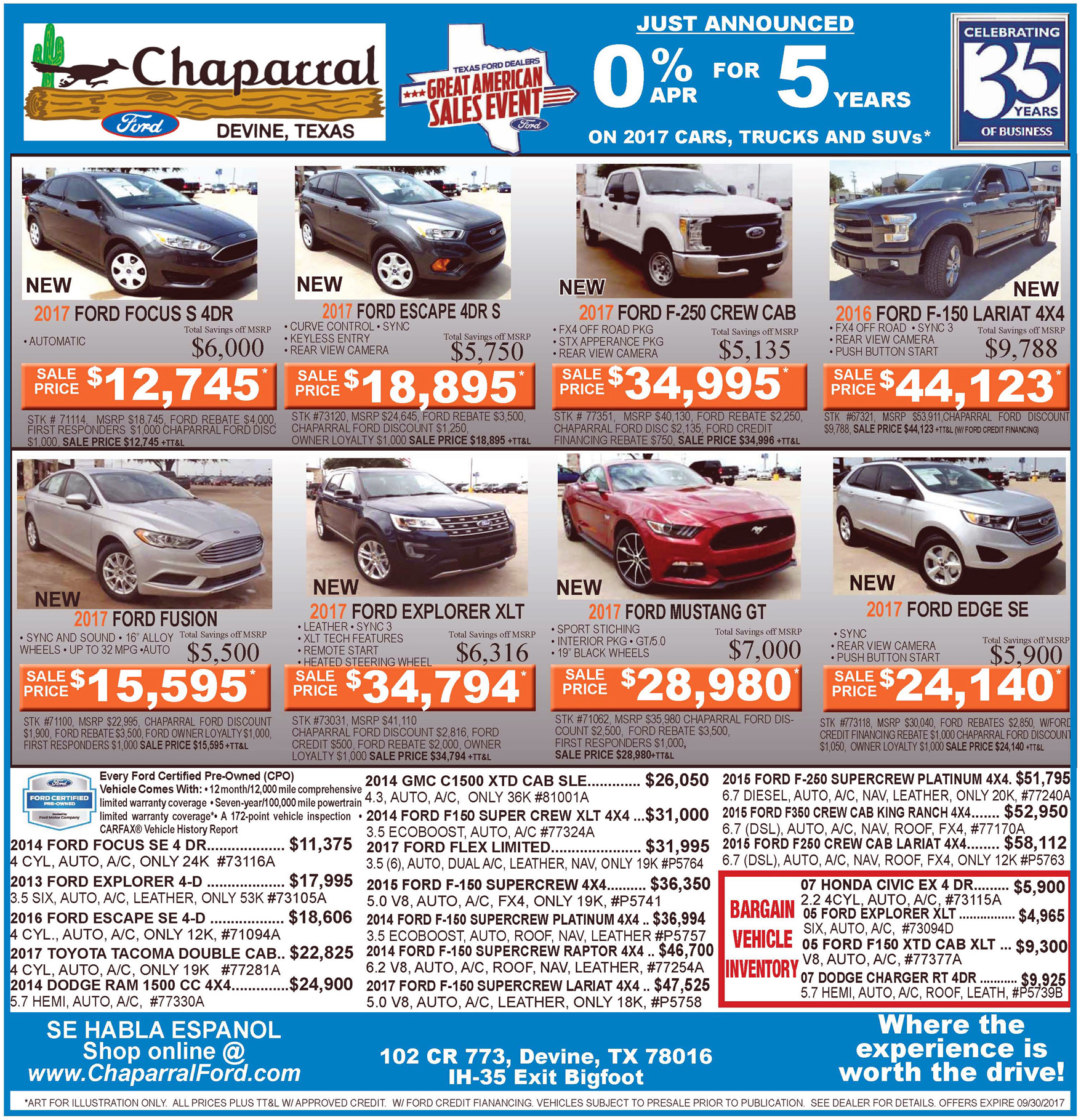