Medina County Elections Administrator Patricia Barton was put on administrative leave during a poor performance evaluation on Monday, Dec. 11–pending a meeting of the Elections Board which was to be held on Thursday, Dec.14.
On the same day (Dec.11), Barton declared her candidacy for Medina County Clerk, which oversees the elections office, automatically surrendering her position as Elections Administrator.
This March, she’ll face incumbent County Clerk Gina Champion, who currently oversees the Elections office.
Barton wasn’t at the Election Board meeting Thursday where two former subordinates criticized her job performance.
Two of the Elections Department employees, who worked under Barton, submitted full pages of grievances claiming a poor performance of the former elections administrator. One of those employees, Lena Parrish, has worked for the Elections Department for 10 years.
Among those official grievances, submitted to the Elections Commission Dec. 14, she commented, “Since Monday, we have been going through boxes and piles of election paperwork, including Ballots by mail and FPCA’s that should have been responded to and securely stored. We have come across paperwork from 2016, 15,14 and earlier in those boxes and piles mixed with junk.”
In addition, she stated, “I want to thank you all for allowing us to speak today and I want to thank Gina Champion, especially, for stepping up, meeting with us when we requested a meeting, listening to our complaints and concerns and acting on them.”
Members of the Election Board are County Clerk Gina Champion, County Judge Chris Schuchart, Tax Assessor-Collector Melissa Lutz and the local Democratic Chair Woman Sandy Young and Republican party chairwoman Mary Van Horn. 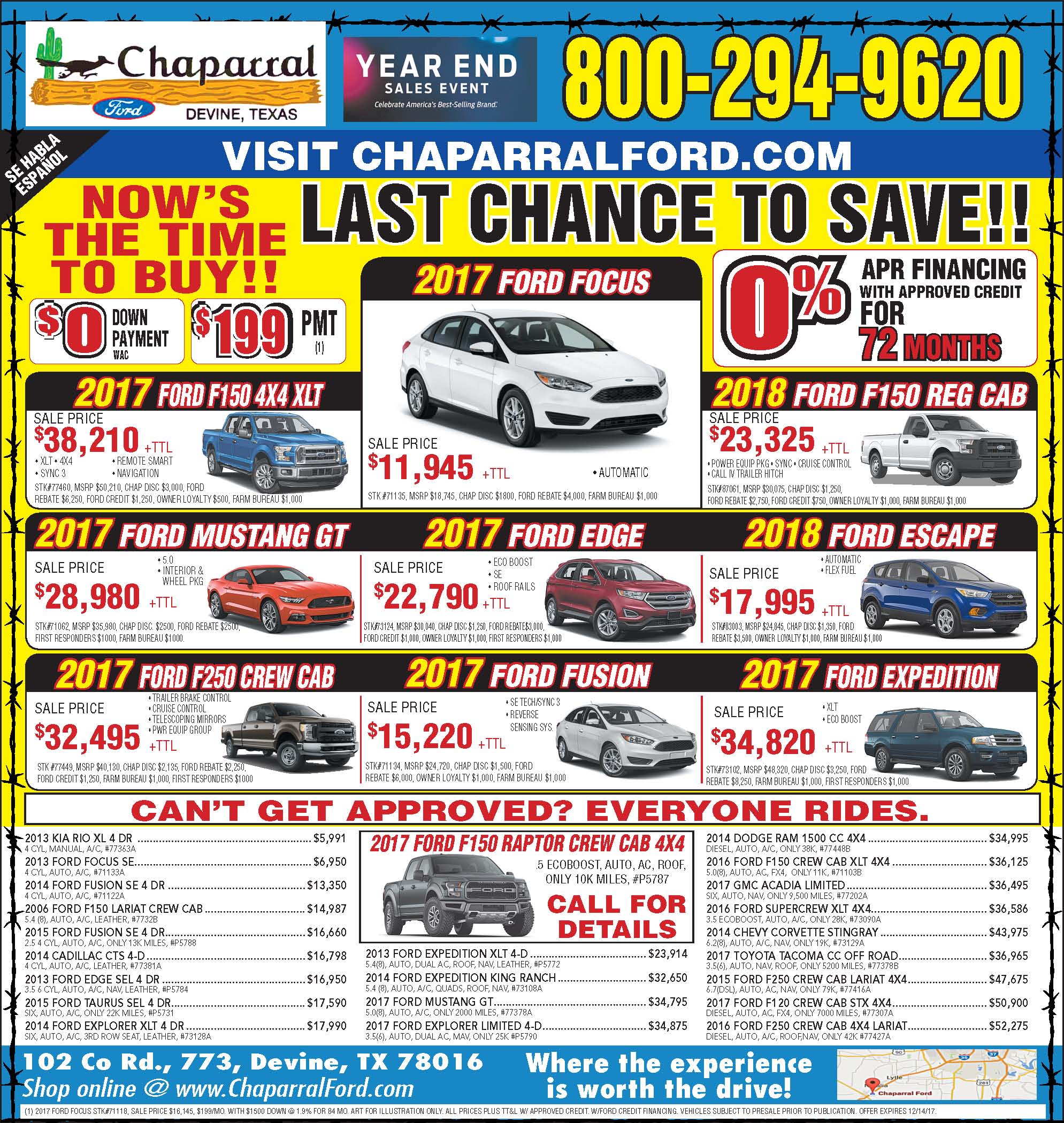