A somber tone fell upon the Fall Festival this past Saturday, as the community watched the streets of downtown Devine fill with sirens and emergency responders rushing to the scene of a fatal accident just down the road from the festival grounds. Two vehicles collided in the terrible accident, involving a DPS unit with two troopers and a second vehicle with driver 81-year old Devine resident Maria Velasquez. It happened just before 6 p.m. on TX 173 right in front of the Devine Pawn Shop. Mrs. Velasquez sadly passed away later that evening.

According to a preliminary report by DPS, “Two Texas Highway Patrol Troopers were driving a 2017 Ford Explorer patrol unit and traveling west on TX 173 in Devine. The Troopers were responding to a crash and had the patrol car’s lights and sirens activated as they approached the intersection of Wilson Road. At the same time, a 2001 Ford Escort, operated by Maria Ramirez Velasquez, 81, of Devine was traveling north on Wilson road toward the stop sign at the intersection of TX 173.”
The report states further, “For reasons unknown, Ms. Velasquez attempted to cross TX 173….The Trooper was unable to avoiding striking the car on its passenger side. Ms. Velasquez was transported to University Hospital by ambulance where she later died. The troopers were taken to Medina Regional Hospital with minor injuries.”
Mrs. Velasquez will be missed by many in Devine, the community that she has called home all her life. She was no doubt very proud to be a mother, grandmother and great-grandmother to so many.
“She loved with all her heart, worked hard all her life, and her grandkids and great-grandchildren were her world, her greatest blessing. Family was everything to her,” said granddaughter Crystal Rodriguez. “She also loved cooking. Her enchiladas, tortillas, and crispy tacos were the best. No one can make them like grandma could! Her dressing at Thanksgiving was always the best.”
“She had a sharp mind, and loved to tell stories about the kids when they were younger and family history. She also loved playing bingo with her cousins,” Rodriguez adds.
Her children are: Lorraine Garza of Devine, Michael Velasquez of Devine, and Dora Rodriguez and husband Ruben of Devine.
Grandchildren are: Ruben Rodriguez and wife Crystal of Castroville, Ryan Garza and wife Kristen of Devine, Marcus Velasquez and wife Marcela of Castroville and Megan Ferrell and husband Joey of Castroville.
Great-grandchildren are: Roderic Rodriguez, Reece Rodriguez, Brynlee Garza, Kyler Garza, Kaden Velasquez, Kambri Velasquez, Kensley Ferrell and Gunner Ferrell.
She lost her late husband “Jimmy” Santiago Velasquez in 2003.
Family members commented, “Some people touch our lives only briefly…while others have a lasting impression and are never forgotten.”
“Your life was a blessing, Your memory a treasure…You are loved beyond words and missed beyond measure,” family members added. 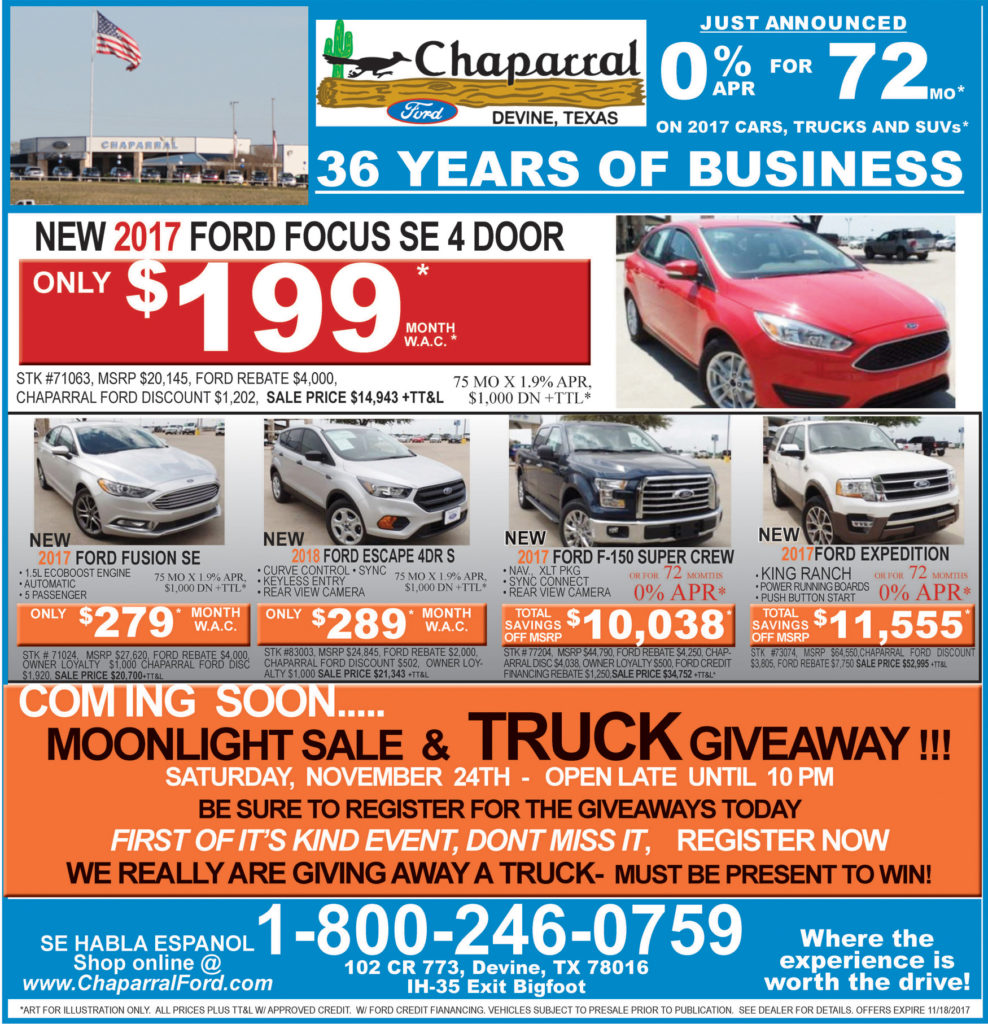