Devine High School competed in the 2018 District 29 One Act Play contest this past weekend with their production of Stephen Gregg’s “This is a Test.” It was produced by special arrangement with THE DRAMATIC PUBLISHING COMPANY of Woodstock, Illinois. 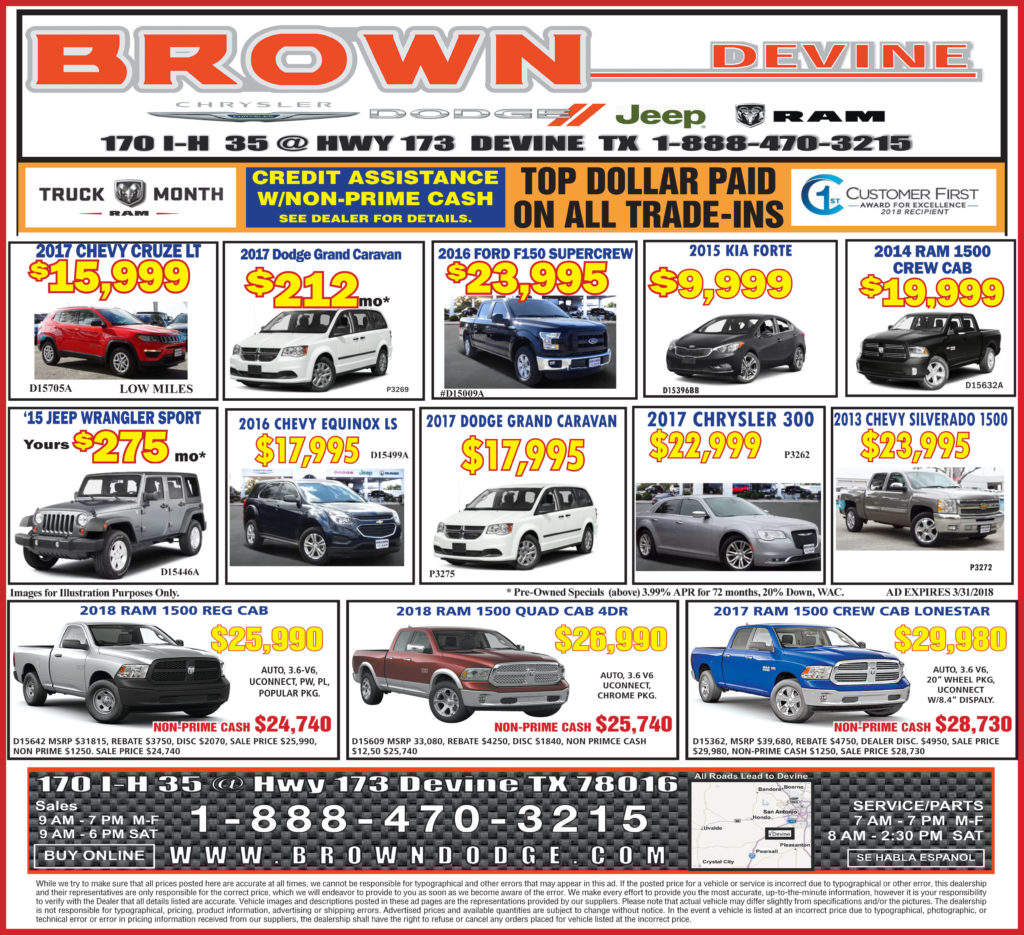 Devine, as well as Lytle and Carrizo Springs will be advancing on to Bi-District on March 10th in Pleasanton. Devine will perform last but to be safe please arrive about 4 pm. The doors will remain closed until the show in progress is completed.
Those receiving awards were All Star Cast – Logan Gonzalez (for his role as Alan); Honorable Mention – Jamie Courtade (for her role as the Teacher) and Amanda Byrd, Bailey Kendrick, and Aslyn West (for their role as The Chorus); and All Star Crew – Paige Reyna (for her work as Lighting Designer). 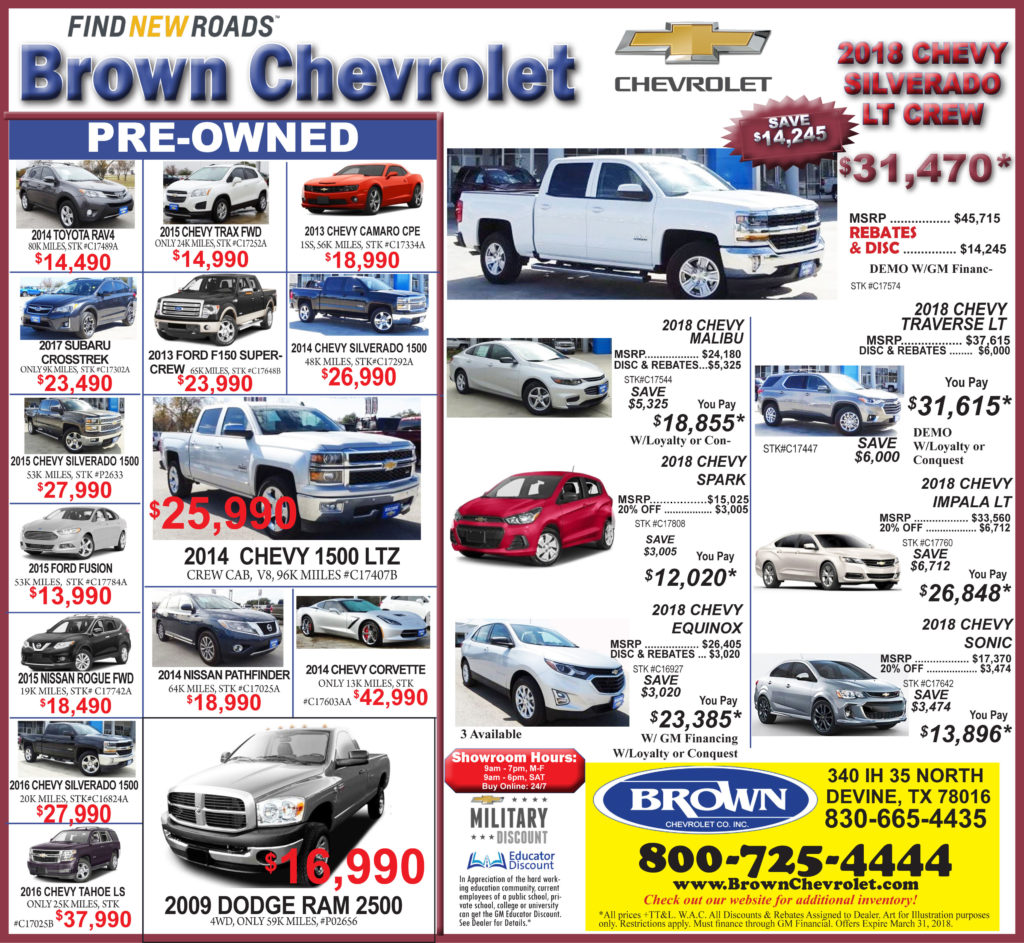