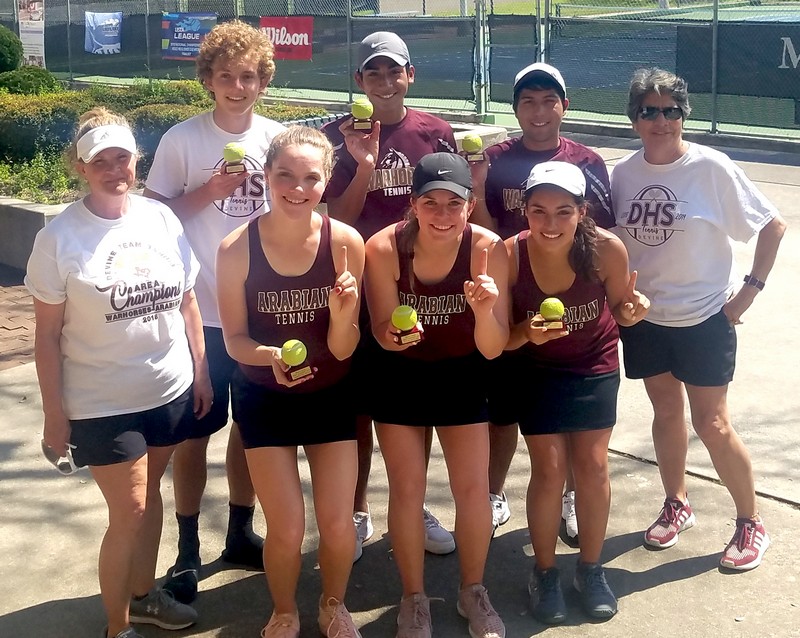 Devine Arabians and Warhorses competed at the Brackenridge “Mighty Eagle” JV and Varsity 20th Anniversary Tennis Tournament, March 7-9th. Fourteen teams from all over Texas came to compete at the McFarlin Tennis Center in San Antonio under the beautiful sunny skies of South Texas. Devine competed hard Thursday- Saturday. The JV team had 8 medal winners and Varsity brought back 12 for the final two rounds on Saturday. Six Varsity players were able to place 1st or 2nd, capturing the 1st Place Team Title. “Our goal for the tournament was to be able to answer “Yes” to one question after the tournament was over. Win or lose, did I compete today? I’m pretty sure everyone could answer “yes” on Saturday.
Devine Varsity Warhorse and Arabian Results:
1st Place – Arabian Brooke Runyan had a great tournament only giving her opponents 7 games until the final match. Runyan had a bye then beat girls from Round Rock Stoney Point HS, Burleson Centennial HS and Corpus Christi Moody HS. Runyan played B. Denton from Somerset in her final match. Runyan won the first set, was down 2-4 in the second set and came back to win it in a tie-breaker. Runyan beat Denton 6-2, 7-6 (7-4), earning her the 1st place trophy.
2nd Place – Warhorse Jake Harrell did not get a bye the first round and was not even seeded, but came out fighting and finished with a 2nd place trophy. Harrell beat boys from SA Veterans HS, Harlandale HS, Round Rock Stoney Point HS and then beat R. Caballos from Brackenridge HS in a very exciting match in which he came back from losing the first set, won the 2nd set and tie-breaker 10-5. Harrell met up with D. Romo from St. Augustine HS in Laredo for the BS title. Jake fought hard and competed well but lost this tough finals match, 6-7 (3-6), 3-6. 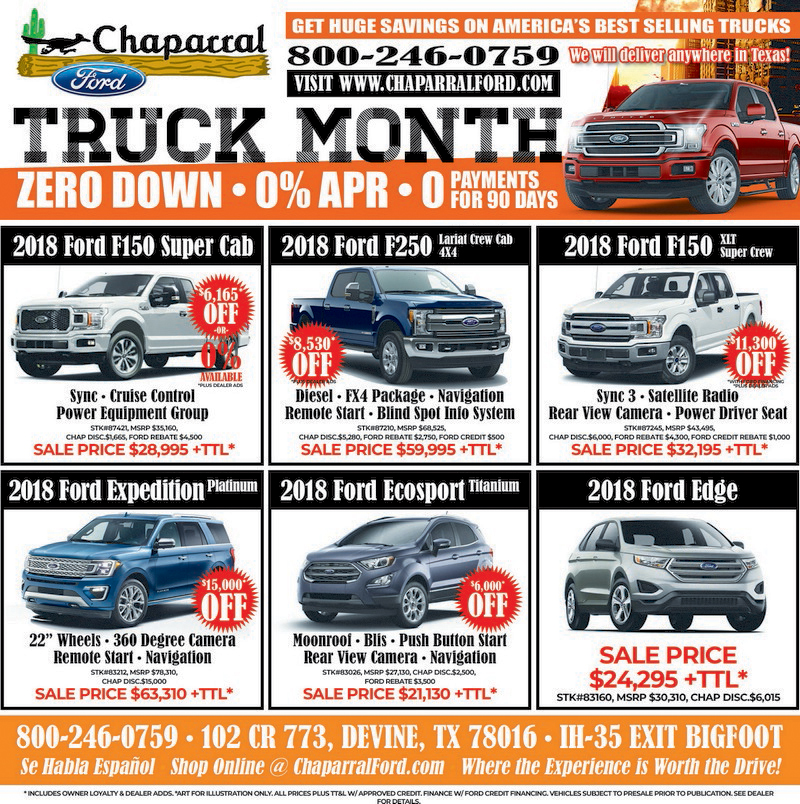 1st Place – Mixed Doubles Team Preslee Quisenberry/Toby Ramos got a bye the first round, then beat Jefferson HS and Burleson Centennial HS. This duo only gave up 3 games in these two matches. The two Devine Mx D groups ended up meeting each other in the finals. Final scores of a very long and competitive battle were 7-5, 6-3. Great Job!
2nd Place – Mixed Doubles Team Scarlett Smith/Ralph Rios beat teams from Lytle HS, Brackenridge HS, and Burleson Centennial HS, only giving up 5 games in these three matches. They played very well throughout the tournament even into the final match against their teammates. Great job!
Arabian Doubles teams competed well this weekend. Malvin Flores/Laurel Spannagel made it to the semi-finals beating teams from Corpus Christi Moody HS, and Incarnate Word HS. They lost to a tough Burleson Centennial HS duo in the semi-finals. Madi Mohr/JoJo Villanueva had a bye, then beat Incarnate Word HS before losing to an experienced Rudder HS team from Bryan. Proud of these girls for fighting and not giving up.
Warhorse Doubles teams had some really tough competition. They did great making it to the semi-finals. Caeden Alvarez/Mason Zenon beat Carroll HS and Lytle HS before losing to Burleson Centennial HS in semi-finals. Jacob Barron/Denton Zuercher beat teams from Laredo St. Augustine HS and Jefferson HS before losing to a talented Burleson Centennial HS duo in the semi-finals match. Proud of these guys for battling through some tough matches.
Arabian Bella Elias won her first two matches against girls from Harlandale HS and Brackenridge HS before losing a tough one in the semi-finals to R. Moore from Burleson Centennial HS 2-6,3-6. Great job Bella! Warhorse Aidan Hildenbrand lost his first match to Harlandale HS, then beat Vela from Carroll HS 8-0 in the Consolation bracket. Hildenbrand then lost to Cruz from Jefferson HS. Looking forward to the future watching this Freshman improve every match.
JV – 1st Place JV Team
Devine JV Warhorse and Arabian Results: Thursday was an amazing day for the JV Arabians and Warhorses as they finally got some real match play in and had a blast.
Warhorse Corwin Flores lost a long, tough match to Flores from Lytle, then turned around and played a 2 hr. match beating Mendoza from Jefferson HS in a tie-breaker for the match. Flores beat Hernandez from Carrizo Springs, but was not able to capture the Consolation match against Lasse from Stoney Point HS from Round Rock. Corwin did an awesome job for Devine. Arabian Cameron English won her first two matches against Rudder HS (Bryan, Tx) and Stoney Point HS (Round Rock, Tx), placing her in the semi-finals. English lost to Garner from Comfort HS, Garner ended up winning the GS bracket. Cameron did a great job competing well for Devine. Arabians Karma Herring/Kylee Saunders teamed up to play in the Girls Doubles bracket. They beat a team from Incarnate Word HS, then got a bye leading them into the semi-finals where they beat Comfort HS, which put them in finals match against Arabians Caitlyn Breiten/Kate Finto. Breiten/Finto beat teams from Jefferson HS, Great Hearts HS and Brackenridge HS to make it to the finals. The girls battled it out splitting sets and having to play out a 3rd set for the win. All the girls competed well, but the 1st place title went to Breiten/Finto, 2nd place to Herring/Saunders. These are two competitive teams representing Devine well. Warhorses Damian Araujo/Jacob Delaney got a bye, then beat a team from Lytle before losing to Carrizo Springs in the semi-finals. They played well together winning a very long first match after splitting sets. Terrific job! Warhorses DJ Dzeirzanowski/Isaiah Rejino won 2nd place, beating teams from Lytle, Carrizo Springs, and Harlandale. They played well in the finals match but came up a little short against a scrappy Carrizo Springs team, earning a 2nd Place medal. Great effort Warhorses! Mixed Doubles duo Justin Rozier/Amy Bailey lost their first round to an experienced Rudder HS team from Bryan, Tx. Their goal then became to win the Consolation Medal, which they did by beating Carrizo Springs HS, and Jefferson HS in the final match after splitting sets and winning the tie-breaker 10-7. Another hard fought victory for Devine JV. 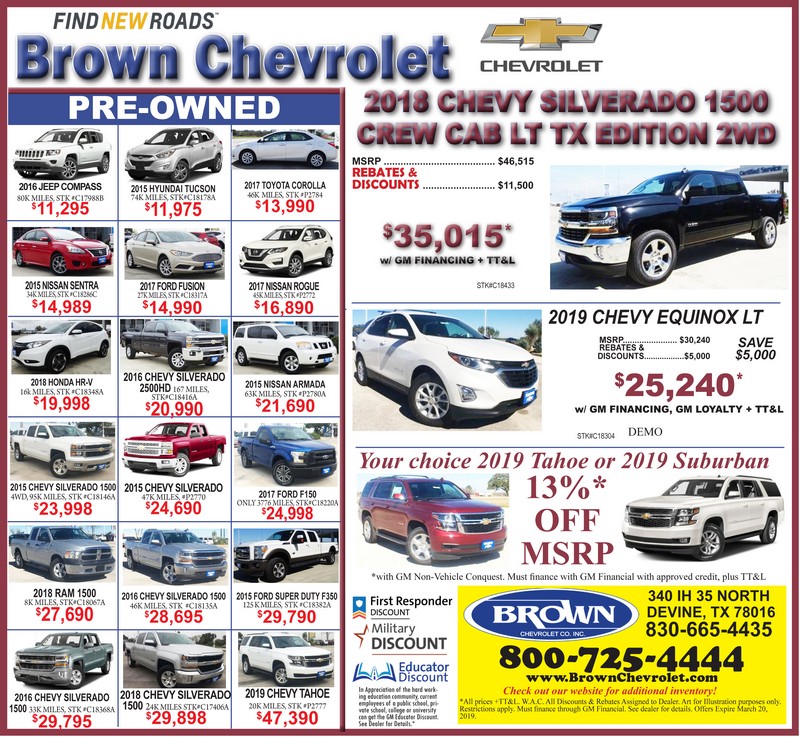