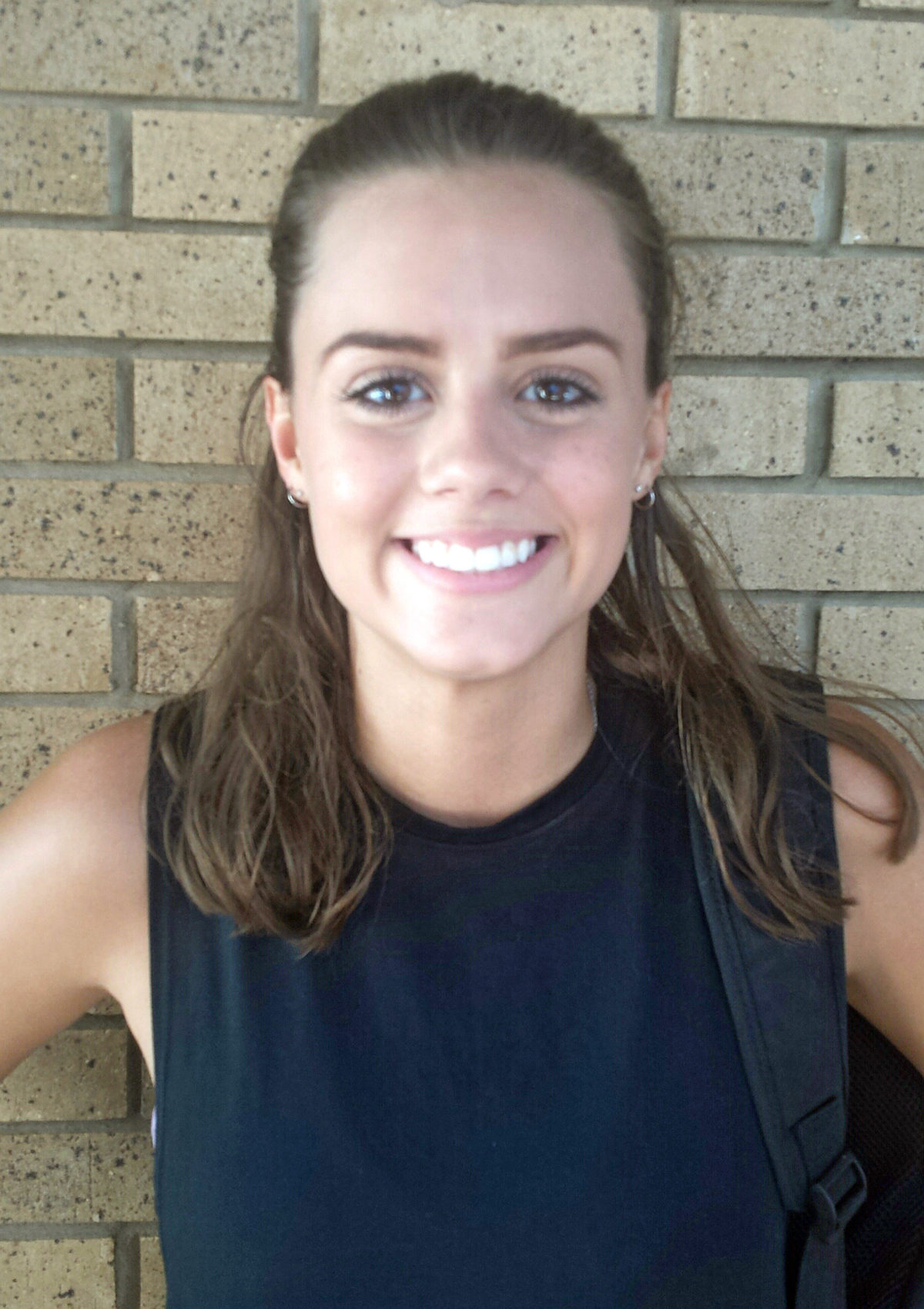 The first week and a half of practice went extremely well for the 26 members composing this year’s Devine Cross Country high school teams. Thirteen boys and 13 girls, each athlete with the right attitude and work ethic to make this a successful year. Two a days, which involves running mileage, working on strength in the weight room, and team building exercises such as the scavenger hunt this past Saturday that had 6 teams running to find various landmarks around the Devine city limits.
Head Coach Khera Vay, “The veteran runners are doing a great job setting an example for the incoming freshman and the freshman in return are pushing themselves to be an important part of the team. Coach Beaty and I foresee the season ending in great success for each of the 4 teams, Varsity Boys and Girls and JV Boys and Girls.”
The tradition of selecting a runner of the week will continue as the first nomination goes to Senior, Abigail Whitaker. “Abbie was selected for her efforts in making sure all athletes were running summer workouts; getting runners together to run long runs many times,” stated Vay.  “She fought through a sickness to continue to run and set paces; she is a constant encourager and leader to all her teammates, boys and girls.  Her ‘team first’ attitude is a huge part of our Cross Country family.”
Abbie is a four-year Varsity runner for the Arabians, taking up the sport initially as an 8th grader.  When asked about being nominated Abbie gave the glory to God in saying, “God gave me this mountain to help others climb it.”
The Warhorse and Arabians will start the season with a relay style meet in Gonzales on August 19th.
By Jerel Beaty
Staff Writer