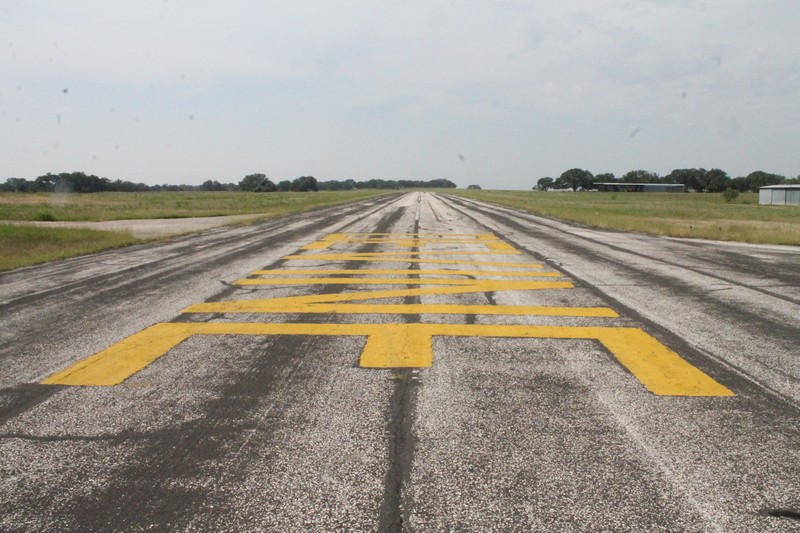 The Devine City Council took steps to limit hangar usage at the Municipal Airport to aeronautic activity at a Special Meeting held last Tuesday, Dec. 4.
Over the years, the City has received a number of Routine Airport Maintenance Program (RAMP) grants from TxDot Aviation to help maintain the airport. Grant money comes with stipulations regarding use, and the City recently received a letter from TxDot Aviation warning that any use of the airport that interfered with aeronautical activity needed to be eliminated.

TxDot defines aeronautical activity as, “any activity that involves, makes possible, or is required for the operation of aircraft or that contributes to or is required for the safety of such operations.”
In a meeting held Nov. 20, Interim City Administrator/City Secretary Dora Rodriguez said the City had evidence of more than one airport hangar tenant using their hangars for activities not related to aeronautics.
TxDot Aviation has reported the usage to the FAA, but the FAA is giving the City time to enforce the terms of its leases and get the hangar usage into compliance.
If the hangar usage isn’t brought into compliance, the City faces the possibility of losing out on future grant money, or even having to repay grant money that has already been received and spent.
The Airport Advisory Board met about the issue on Nov. 28, and voted to recommend to Council that Airport Manager Vicky Pumphrey and Board member Hap Squires inspect the hangars to see if they were in compliance and report back.
“Because it does boil down to a question of proving up that there are violations,” City Attorney Tom Cate said.
Some of the older leases require tenants be given a seven-day written notice before an inspection occurs. If violations are found, the City can then send a letter giving tenants 30 days to get in compliance.
“But we’ve got to first do the seven-day to do a review and make sure we have evidence,” Councilman Cory Thompson said. “I would say go ahead and send out the seven-day.”
Mayor Bill Herring asked what the City could do if tenants resisted the inspection.
“We can always go to court,” Cate replied. “That’s our last resort. We’re trying to resolve this problem.”
“Just follow the rules,” Councilwoman Jennifer Schott said.
A Steve Lopez-Schott motion to authorize Rodriguez to send out letters giving hangar tenants seven-day notice of inspections passed 3-0.
Councilmen David Espinosa and David Valdez were absent.
By Marly Davis
Staff Writer 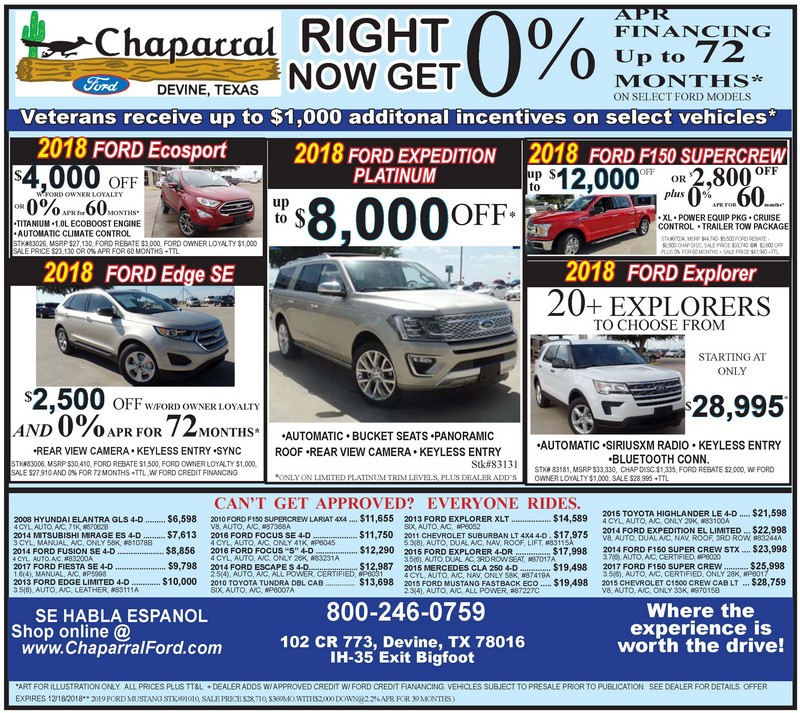