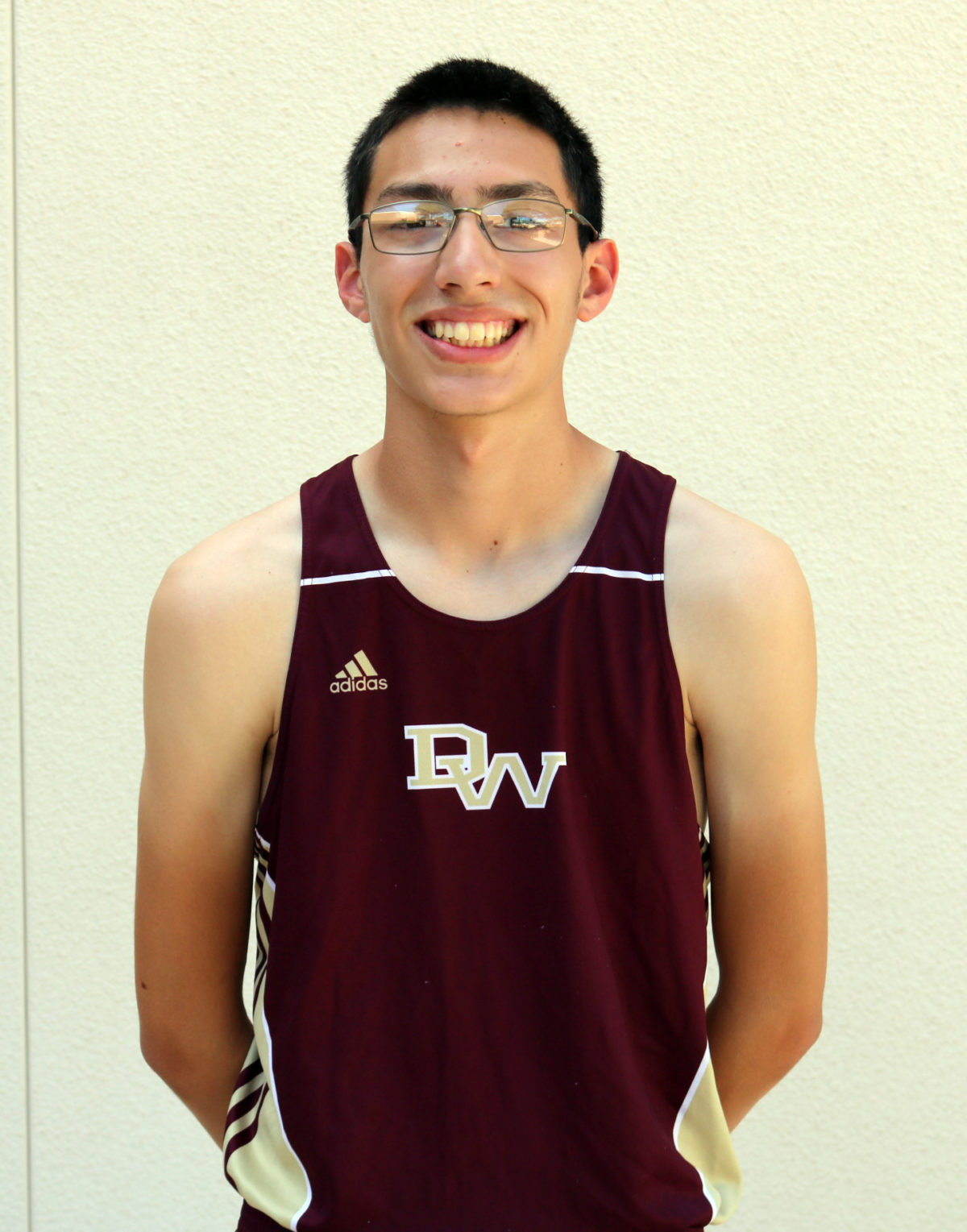 Due to Hurricane Harvey and an originally scheduled off weekend due to Labor Day, the Warhorse and Arabian Cross Country teams have not had an opportunity to compete at a meet since the Gonzales relay on August 19.
Twenty-one days between competitions for athletes who train sometimes 8 to 12 miles daily in order to run that sole weekend-race is a very, very long time.
“I understand that our kids are a little frustrated with all of the hard work and long distances that they have been running lately without any true reward,” stated Head Coach Khera Vay. “It is totally out of my hands but I am glad that we finally have a meet this coming weekend and have the opportunity to get back on a course. The kids deserve it.”
Not only will all four high school teams be running in Hondo, the middle school will have their first meet of the season as well. Thirty runners total for the four divisions of middle school teams have been practicing since the first day of school.
The schedule is as follows: Varsity girls-8:30am, Varsity boys-9:00am, JV girls-9:30am, JV boys-10:00am, 8th grade boys and girls-10:30am, 7th grade boys and girls-11:00am.
Runner of the Week
Christian Osorio is the Cross Country Runner of the Week. Christian was chosen due to his commitment to his teammates and his constant desire to train vigorously to become a better runner. “Christian is a quiet leader among our squad. He is not a big talker, but he is a great leader by example. He has really improved over the last couple of weeks and I believe his best days are ahead of him,” stated Vay.
By Jerel Beaty
Staff Writer