Born and raised in Devine, Coach Jim Sessions knows small town basketball and now he has reached an impressive milestone in his coaching career. On November 21 Coach Sessions won his 300th game. In attendance the night of the win was his mother, Coach Gayle Sessions, who had an amazing 823 wins in her career. He grew up talking basketball with his mom and still looks up to what she did with her time coaching.
Graduating in the Devine High School class of 1992, Sessions then went to UTSA to study math but after a few semesters he decided that he would rather coach than deal with Calculus 3. Graduating in 1997 with a degree in Kinesiology, Sessions was on the way to his first win. He also earned his Master’s in Educational Leadership from TAMU-Kingsville in 2014.
Joining the coaching staff in Devine in 1997/1998, he began as an assistant volleyball, cross country, girls’ basketball and softball coach and worked his way up to head softball coach in 2000 and head girls’ basketball coach in 2003. But with the overlap of the seasons Coach Sessions decided to focus on basketball and earned his first win in his first season as head coach.
His mother, Gayle Sessions, earned over 800 wins in her career and when asked if he would try and surpass her total Coach Sessions said “To get to a number like 800 wins requires a long, productive career. I can only hope my career will be that successful over the years. In regards to my Mom’s career victories mark, I have always said that if I had half the wins my Mom had at the end of my career I would have had a very successful career.”

In the last 15 seasons, Coach Sessions has racked up win after win. When asked about the future he responded with “I have been very blessed to get to coach some great athletes and work with some great coaches throughout the years on this journey. A great foundation was set in place before I got here and I have been very fortunate to be the guy who gets to keep the tradition of Arabian basketball going. I just want to say thank you to all who have helped make this possible, players, coaches, parents, fans, and administration. Each group, in its own unique way, has had a big impact on this milestone. It’s not about the number of wins for me, it is about the opportunity to come in and work with young people every day. To see them grow, not only on the court, but also as a person is incredible! To do this year after year truly is a blessing. I hope I can continue to do so for years to come.”
By Dicy Chambers
Staff Writer 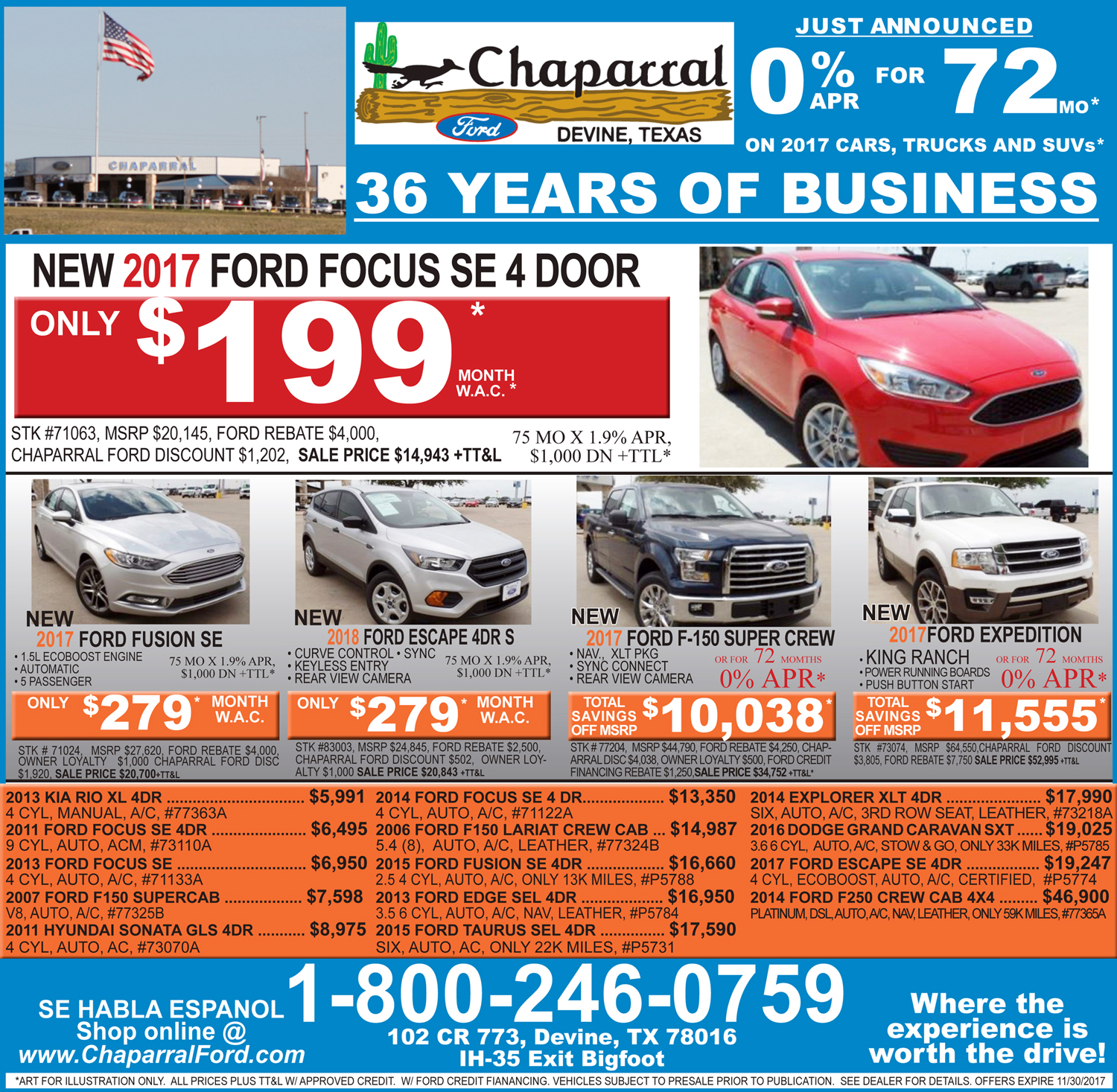