Several residents woke up to find that their vehicles had been burglarized overnight this past Wednesday, June 13 or early Thursday morning. 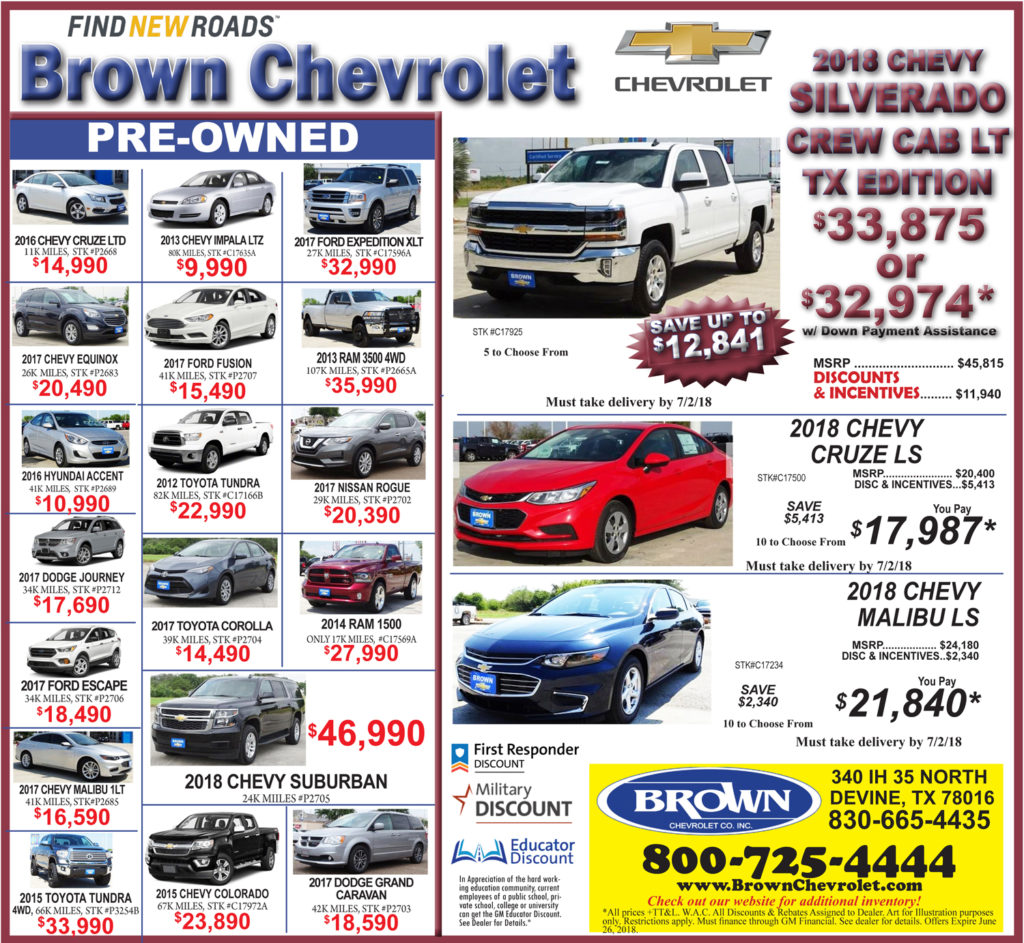 Residents began reporting the string of burglaries at approximately 8 am, with the last caller reporting a burglary at approximately 11:45 am.
The string of five burglaries occurred outside homes located along Jack Nicklaus, Sollock Ave, Wedgewood Way, and Malone Street. The suspect(s) got away with several wallets, a back pack, and a purse/checkbook among other items.
“A few residents did have surveillance cameras and we are in the process of getting that reviewed. As of this Monday afternoon, none of the residents have reported their cards being used yet,” said Devine PD Lieutenant Chris Andrews.
In 2017, ten vehicle burglaries were reported in the City of Devine. There have been nine already in 2018 as of this June, including the five hit this past Wednesday night.
“Unfortunately all of these vehicles that were burglarized this Wednesday night/early Thursday morning were left unlocked. We’d like to remind residents to lock your doors. Out of the nine total vehicle burglaries this year, only one was actually a forced entry.”
The suspect(s) responsible for these vehicle burglaries could face up to one year imprisonment and a fine up to $4,000 for each offense. 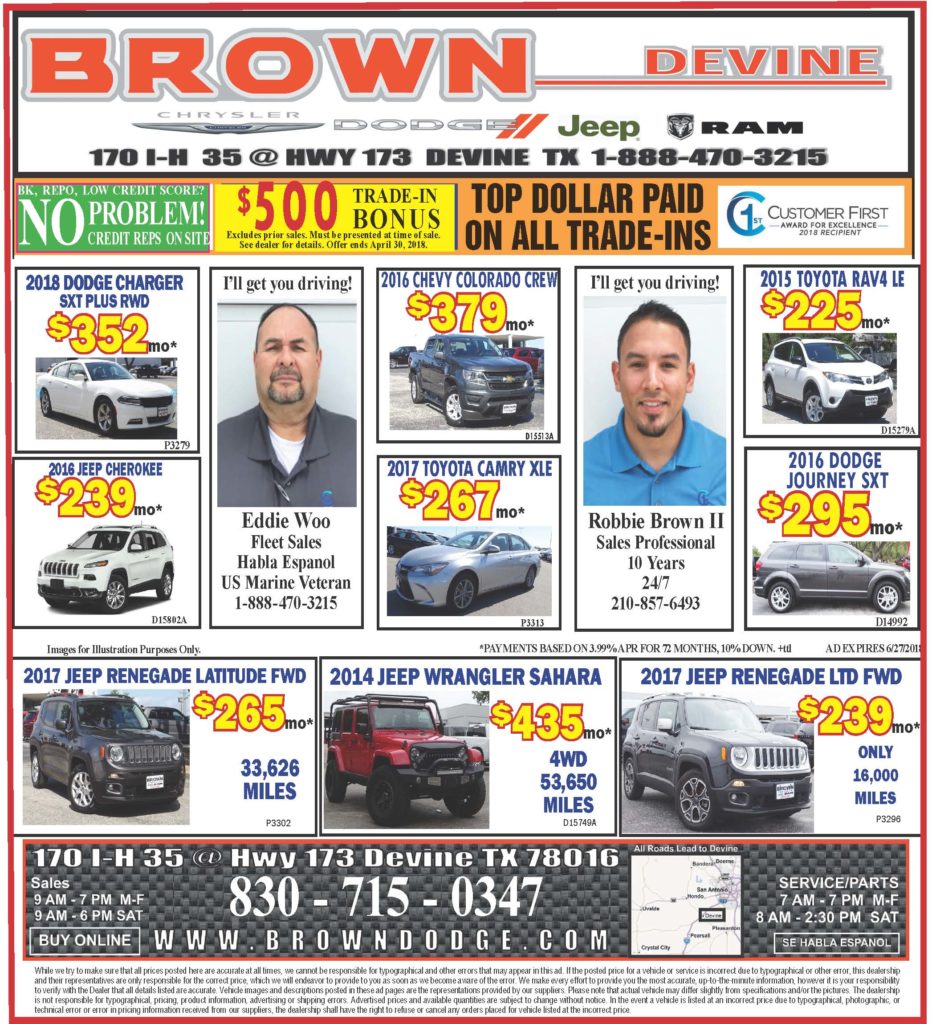