On Thursday, November 30th at about 1:30 am, Lytle Police Officer Diaz was dispatched to the Best Western Plus located in the 19800 Blk. of IH 35 S for a report of suspicious activity. The officer quickly located a parked vehicle with Minnesota plates occupied by a male and a female who appeared to be either passed out or asleep with the vehicle still running. The officers didn’t know it then, but they would soon make the biggest cash seizure that Lytle PD Chief Richie Priest can recall in his 20 years with the department here, along with a significant amount of meth.
“When it was said and done, they seized roughly 35 grams of meth, a loaded handgun, and $25,296 in cash,” said  Priest.” As far as cash, this is the biggest bust we’ve made in my 20 years here, but of course we aren’t out there looking to seize money. The biggest thing is we got these two people and these drugs off the street. To give some perspective a meth user may typically buy less than a gram at a time, so this was a significant amount of meth as well, though it’s not the largest amount we’ve ever recovered. The street value of this amount of meth in this area was estimated at roughly $3,000-$4,000.”
The two suspects inside the vehicle were a 28-year-old male and 26-year-old female, who are both from Minnesota. Both were arrested on various charges and booked into the Atascosa Co. Jail.
“The two people were passed out or asleep with the vehicle running around 1 am in the morning, so my first thought was carbon monoxide poisoning. So of course the officer decided to check on them, and when he started talking to them he got some weird answers. Their stories just didn’t sound right. The female gave a false name, but eventually we identified that she was a wanted person out of Minnesota for a drug charge.
According to Lytle PD, “the male suspect had dope and money on his person, and a loaded .380 gun was just sitting in the vehicle in plain view. We also found some drug paraphernalia, marijuana, and countless items inside the vehicle that we are still going through.”
Priest also talked a little bit about the way cash seizures work.
“When we happen upon a cash seizure like this, it’s just extra. That money was transferred to the District Attorney where it will be deposited into the DA’s seizure’s account, and we are in the very initial phase of the seizure process. We have filed a seizure affidavit, and if the state decides it’s warranted and awarded to us, I believe our department would probably get 70% of the seizure to be spent on particular things such as equipment. But we do not know at this point if it will get awarded, or not.”
What were the suspects doing here?
“So far, we have not found the suspects to be tied to Lytle or this area, so I think they must have just been driving down I-35 and got too tired and decided to pull over in Lytle,” Priest said. “When you are on an interstate, anything can happen, these kinds of people are going to be passing through when you’re city is located on a highway like Devine, Natalia or Lytle.”
Priest adds, “I’m very thankful that Officer Diaz went home safely that night. This story could have easily ended much differently with that loaded gun sitting in the vehicle. People get killed for a lot less than $25,000 every day in America.”
Officer Diaz was assisted by Atascosa Deputy John Mendoza.
Charges are as follows: the male was charged with Unlawful Carrying Weapons-Firearms, Manufacture or Delivery of a Controlled Substance PG1> 4g<200g and Possession of Marijuana <2oz.
The female was charged with Failure to Identify – Fugitive from Justice and a Minnesota Parole Warrant – Possession of Methamphetamine. 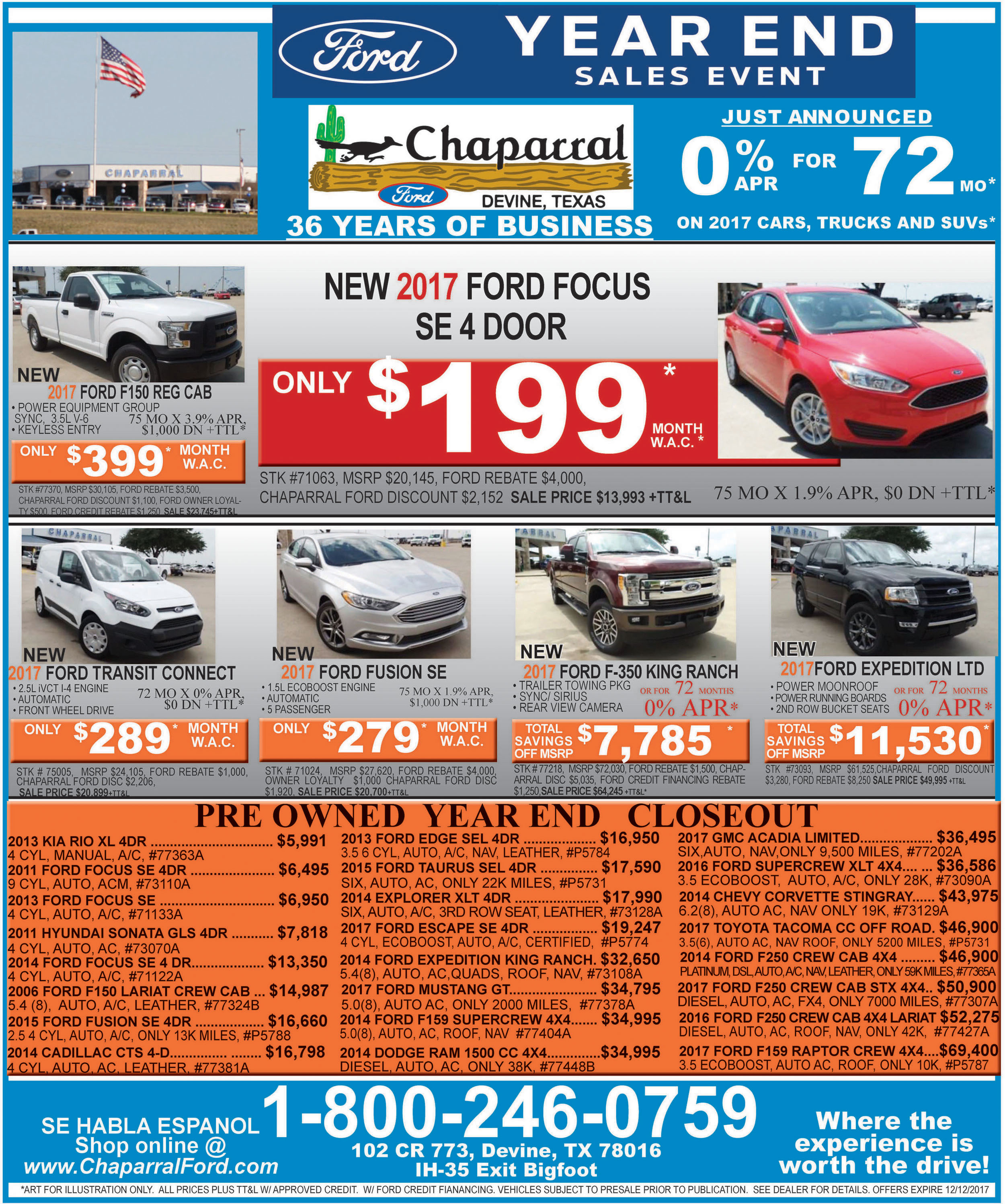