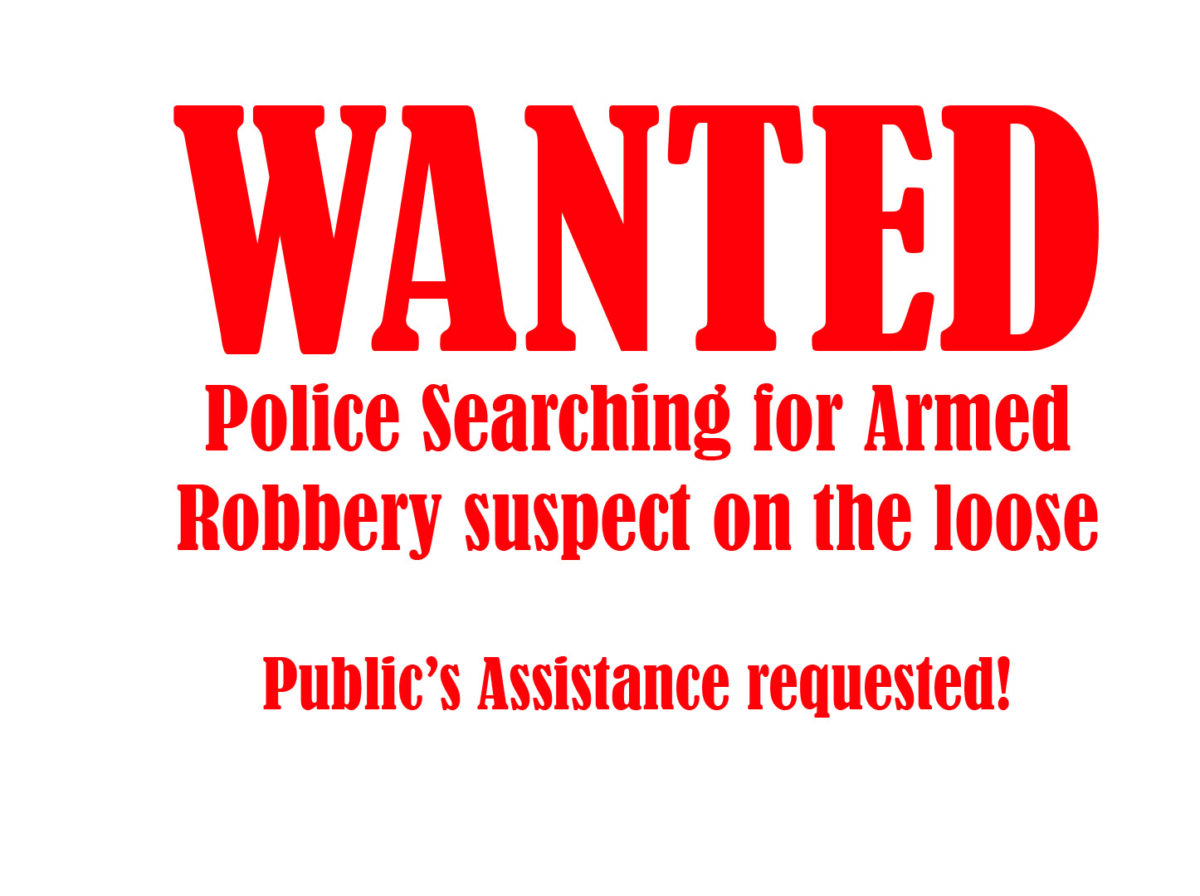 Authorities are actively searching for a suspect who committed an aggravated robbery on Hwy 132 last night around 7 pm. The suspect is considered armed and dangerous.

The suspect reportedly knocked on the door and then forcibly entered the home wearing a bandana over his face, instructing the elderly homeowner to lay face down on the couch.

“The suspect then ransacked his home, before stealing his vehicle,” said Natalia Police Chief Valerie Naff.

The stolen truck is a 1996 white Toyota Tacoma with a white camper shell on top. The LP # is DJT016.

“The suspect was described as a thin, Hispanic male,” Chief Naff said. “The victim only saw and heard one person, the suspect did claim there was a second person with him.”

“We are asking for the public’s assistance. Please let us know if you have any information or might have security camera footage in this area,” Naff added.

If you have any information about this crime, you are urged to call the Natalia Police at 210-355-1382 or email police@cityofnatalia.com

Medina County Crime Stoppers is offering a $1,000 REWARD for information leading to the arrest. Crime stoppers can be reached at 1-800-367-2833.