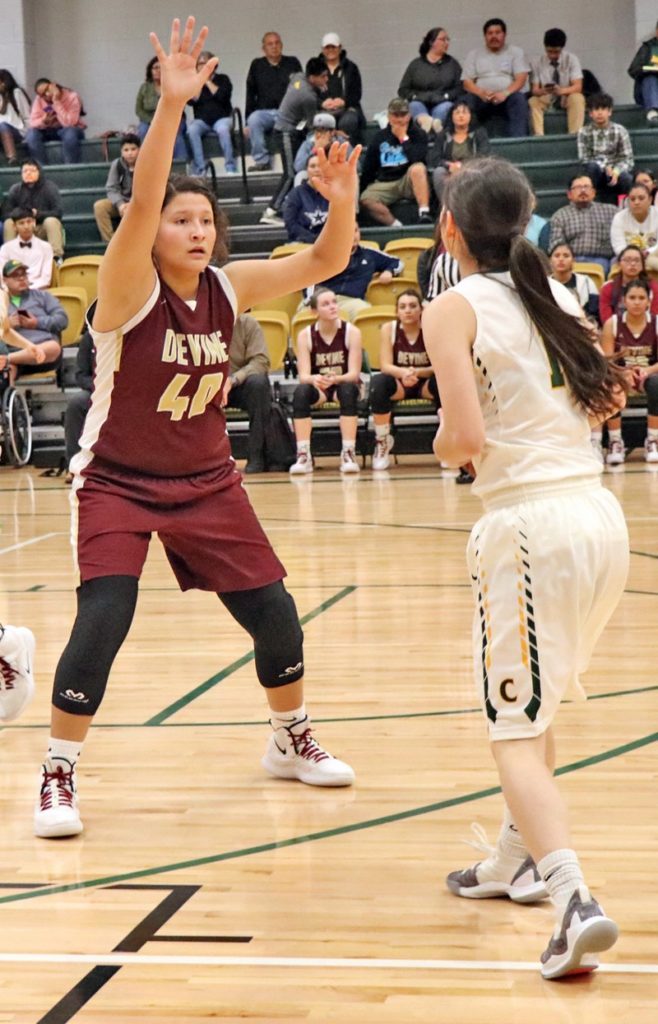 After facing Pearsall at home on January 15th, the Arabians have finished the first half of district undefeated and are 22-5 overall. Coach Jim Sessions and his team are leading the district with Crystal City in second, Hondo third, Pearsall fourth and Carrizo Springs in fifth.
Coming out aggressive and ready to win against Pearsall, the Arabians took control of the game early. “Our defensive intensity was great and that really got us going. We played at a controlled, but quick pace. We did a great job of getting in passing lanes and disrupting Pearsall offense early. This let us get out in transition early and as a result, we scored some easy points. We also did a good job of handling Pearsall’s defensive intensity. We made some shots early and that really got us going. With the win, we ended the first round of district play undefeated at 4-0,” remarked Coach Sessions. 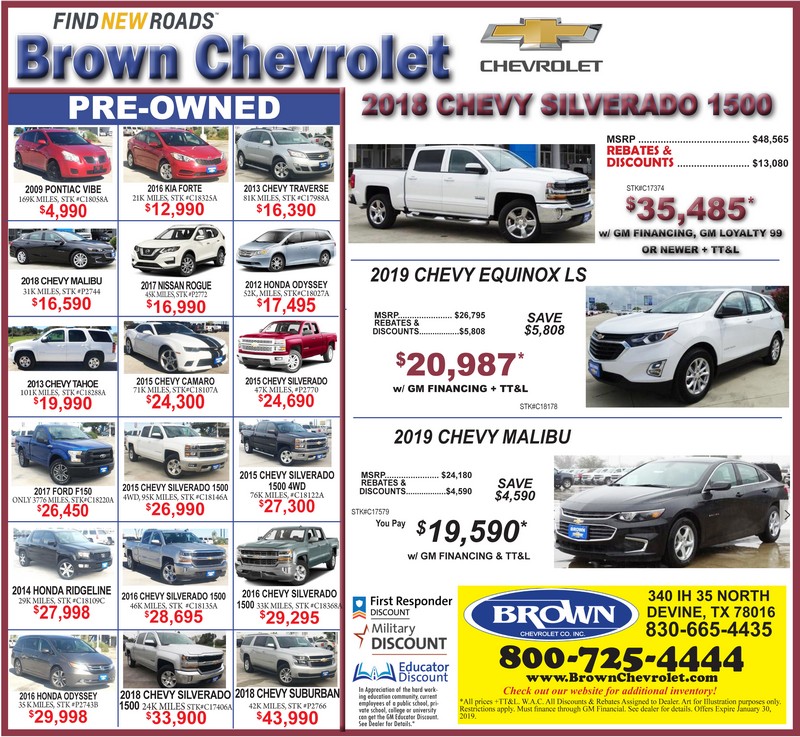 Alissa Stehle lead with 14 points, Preslee Quisenberry 13, Maddie Mata 11, Macey Hein 10, Megan Runyan 8, and Sierra Pompa and Clarissa Zamora with 3 each. The Arabians made 12 of their 19 free throws.
When asked about how district was going, Coach Sessions said, “Overall, we are 22-5. We are really looking forward to the 2nd round of district play. The girls are excited about their position atop the district after the first round, but they know they have work to do in the second half of district play. We have had some good, intense practices lately so I expect them to be ready to go for round two.”
The Arabians will play in Carrizo Springs Friday night, then at home Tuesday to face Crystal City and then in Pearsall on February 1st for their last district game.
By Dicy Chambers
Sports Writer 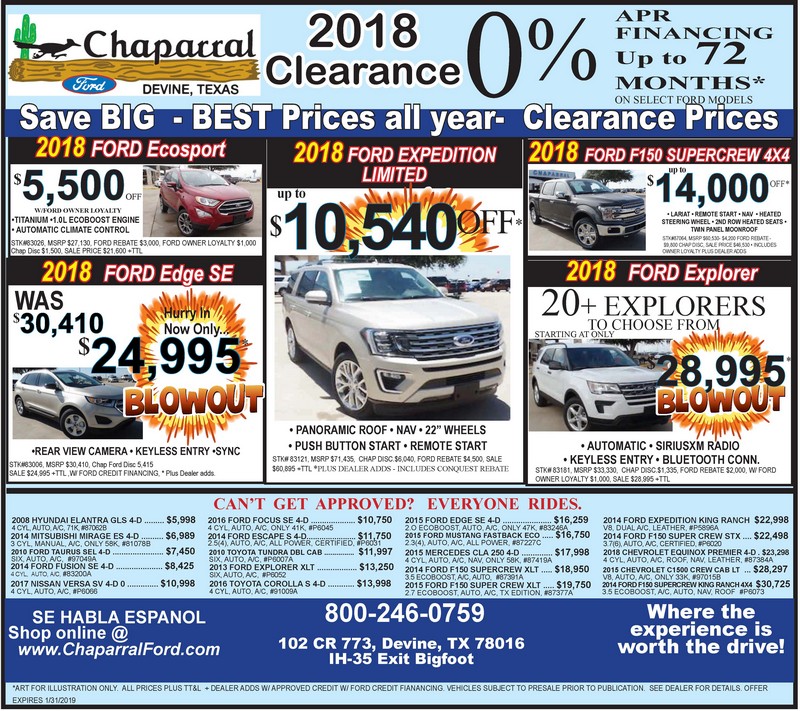